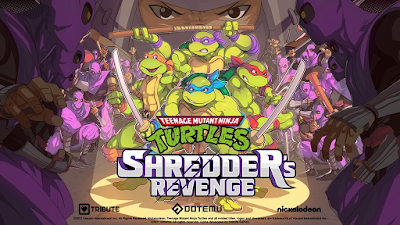 This past week, publisher Dotemu announced a new TMNT beat 'em up title: Teenage Mutant Ninja Turtles: Shredder's Revenge. Partnered with Nickelodeon and developed by Tribute Games, the makers of Scott Pilgrim vs. The World: The Game, Based heavily around the 80s and 90s releases for the Arcade and various consoles, the upcoming entry will feature 4-player beat 'em up action. For those familiar with Dotemu's works, last year, they released the critically-acclaimed Streets of Rage 4 for consoles. This was the first release in the Streets of Rage series in over 25 years. Likewise, this will mark the first time a TMNT 2D beat 'em up has been released for consoles since Turtles in Time (SNES) and Hyperstone Heist (Genesis) came out in 1992. 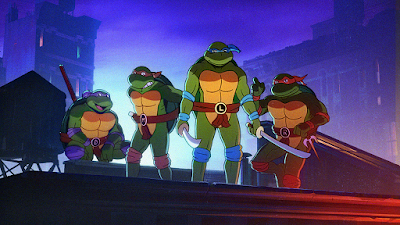 TMNT IV: Turtles in Time for SNES ranks among the greatest beat 'em ups in history along with the Sega Genesis' Streets of Rage 2. As such, the two titles, released in the 90s, heralded the peak of the genre before fading away into obscurity. In recent years, developers such as WayForward have attempted to breathe life into the genre with the release of Double Dragon Neon and River City Girls. Yet none have quite capitulated into noticeable success until last year's release of Streets of Rage 4. Even Rare finally made the move to make the first Battletoads game in nearly 30 years on Xbox and PC but with middling results.
However, accumulating all of these releases, the upcoming TMNT title harkens back to the 90s as part of a renaissance of the beat 'em up genre. Past efforts to revive the series included the release of the 80s arcade title on Xbox Live, a poorly-received remake of Turtles in Time on Xbox 360, and the recent arcade title which is exclusive to arcades such as Dave & Buster's. 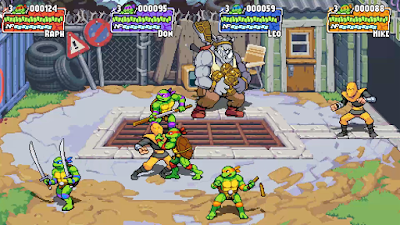 The game looks amazingly gorgeous with its HD sprites. Unlike Streets of Rage 4, which sought to reboot the series' look with a new art style, Shredder's Revenge looks much closer to the 16-bit entries. You can play with up to 4-players, pick a Ninja Turtle, and battle the enemy Foot Clan ninjas. Hit them with combos, jump-kicks, and even throw them into the screen!
Per the press release: 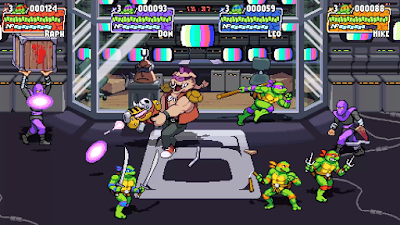 With no release date or any other console releases confirmed, the title is currently available for wishlist on Steam now. Be sure to check back with The Geek Getaway to keep up with the latest on Teenage Mutant Ninja Turtles: Shredder's Revenge. Follow our social media links and stay tuned for the latest coverage! 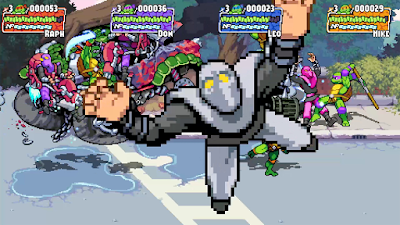