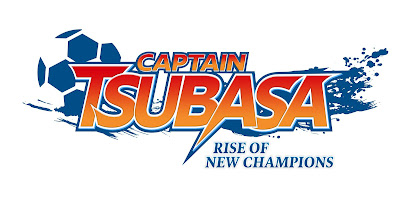 Yōichi Takahashi's 1981 manga, Captain Tsubasa, makes its console return after a 14 year absence in the upcoming game, Captain Tsubasa: Rise of New Champions. This new Bandai Namco game will release on the PS4, Nintendo Switch, and PC via Steam some time in 2020. It will feature an engaging story modes, a local VS mode, and an online VS mode. Captain Tsubasa: Rise of New Champions will feature Japanese voice-over only but it will include subtitles in English, Neutral-Spanish, and Brazilian Portuguese. Not much is known about the plot of the game, but from the looks of the screenshots and announcement trailer we will be playing as a young adult Tsubasa as opposed to the 11 year version that kicked off the manga. 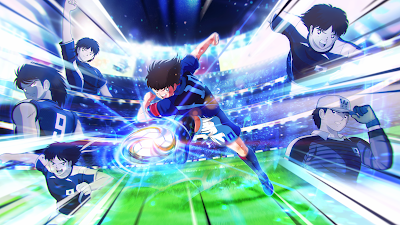 Dennis Lee, Director of Brand Marketing at Bandai Namco Entertainment America Inc. had the following to say about the game.

Soccer fans and anime fans will both have a reason to rejoice when Captain Tsubasa: Rise of New Champions is released later this year. For now, enjoy the announcement trailer and screenshots below! 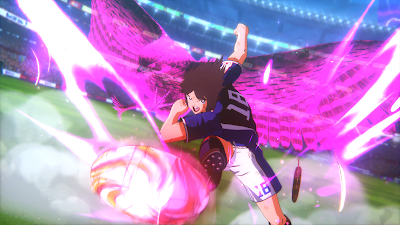 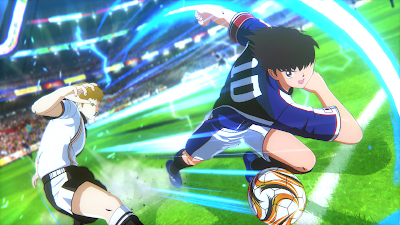 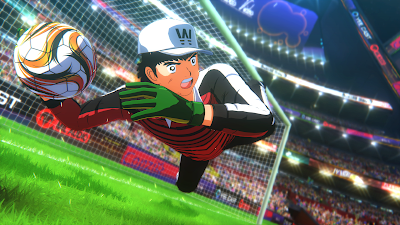 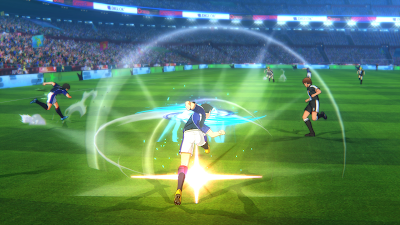 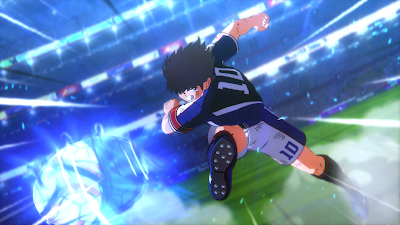 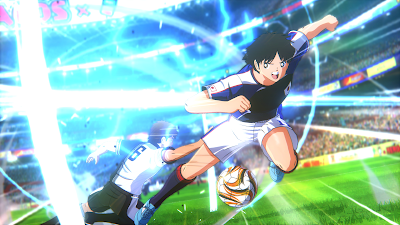 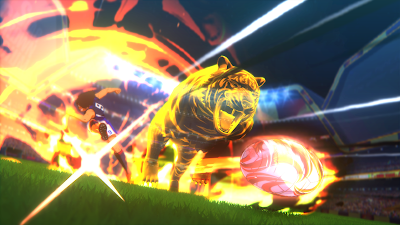 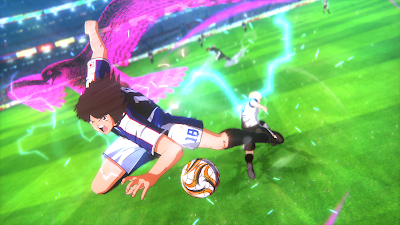 *All pictures provided by Bandai Namco