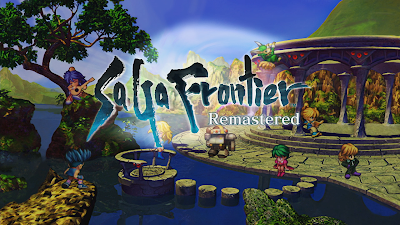 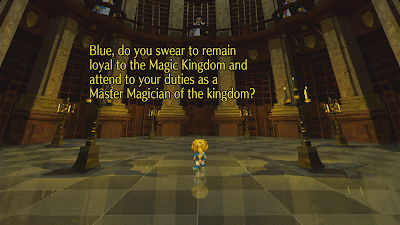 SaGa Frontier Remastered, overseen by renowned industry veteran, Akitoshi Kawazu (FINAL FANTASY®, SaGa series) will feature a host of exciting new improvements and additions, including remastered graphics, new story content bringing in Fuse as a main playable character, new character events for fan-favorite Asellus, the popular “Glimmer” ability which gives characters new ways to learn skills and attacks, and more.
Newcomers and long-time fans will also be able to create endless adventures as one of eight protagonists, each with their own goals and endings, dependent on their choices with the unique SaGa Free-form Scenario System.
Players eager to experience the game can obtain select SaGa Frontier characters now in the popular mobile game Romancing SaGa re;UniverSe. Surpassing over 25 million downloads worldwide, players can obtain SS Alkaiser, SS Emelia, SS Blue and SS Rouge from a limited-time Ultra-Deluxe Summon, now until December 9.
SaGa Frontier Remastered is not yet rated. For more information on the characters and world, as well as upgrades in this version, visit: https://square-enix-games.com/en_US/games/saga-frontier-remastered. 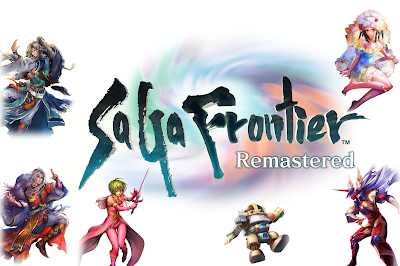