Press Release: Is It Wrong To Try To Shoot 'em Up Girls In A Dungeon?' DLC is Out Now! 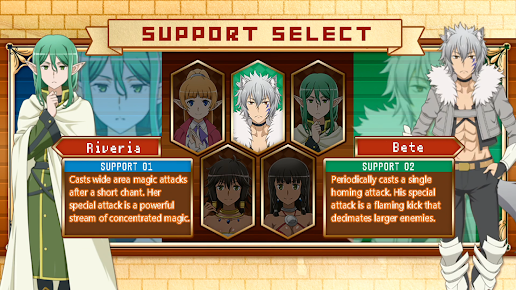 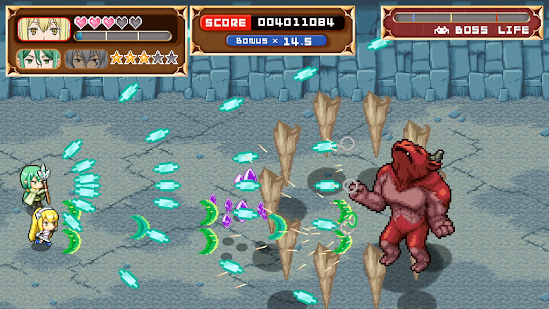 Looking Back: Swords of Destiny

I still remember the first time I discovered this game. It was my uncle who bought it when I was still a kid, and I would just sit there looking at him playing, but for some reason, he hasn't managed to finish it. And frankly, it was a vague mystery to me at the time. So I picked it up to try it out, and boy, I tell ya, it wasn't the best experience I had. However, after 8 years, I suddenly had the urge to give it a shot once again so that I can give it my best judgment. Unsurprisingly, my judgment hasn't changed a bit. Today we take a look at one obscure game that sadly wasn't released on the US for unknown reasons. It could be because the US is allergic to boredom? who knows, do you know the answer, dear reader? Please tell me! Swords of Destiny is a hack and slash video game released back in 2005 by Rising Star Games on the PS2, and developed by the now-defunct Artoon. The aforementioned has developed a couple of decent game such as Blinx, The King of Fighters EX: Ne

The Shin Megami Tensei franchise has been running for 34 years now, and with the upcoming SMT V it seems the franchise isn't stopping anytime soon. Similar to bigger titles like Final Fantasy and Dragon Quest, Most of the titles in the franchise have sold very well, and they're regarded as must-have classics to this day.   The franchise is recommended in the JRPG scene thanks to its rich world brimming with demons to recruit, deities to face, and the obscure storyline that'll leave anyone on the edge of their seat. The franchise is often criticized for its difficulty increase after further progression into the game, but it's nothing similar to Dark Souls as many have reported. Titles like Shin Megami Tensei 3: Nocturne can get tough at times, especially if your aiming for the true ending. However, with just a bit of strategy and thinking, the game will turn into a child's play.(well not child's play, but you get the idea) Speaking of Nocturne, it's a masterp