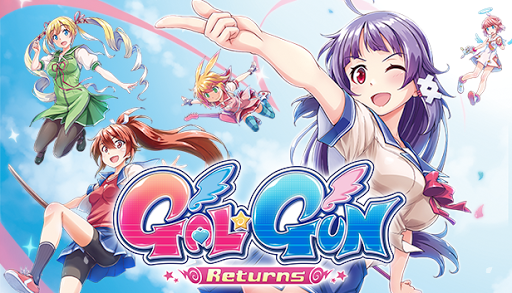 Sora's Release in Smash Ultimate: Thoughts and Impressions from a Smash Pro Player

When the Kingdom Hearts protagonist, Sora, entered into Super Smash Bros. Ultimate, the roster was finally complete. With all 79 character slots filled, the days of hoping for your favorite character to appear in the game are over. All that's left is the potential for balance patches to follow in the coming months. I can't stress enough how important Sora is as a pick for Smash Ultimate. He's one of the most popular characters, even compared to most of the DLC choices. As such, Mr. Sakurai took special care to make his moveset easy to get into and likely to be an amazing choice for tournaments. I would love to get into how his weight, floatiness, and combo game will make him be a unique choice even among the rest of the anime swordsmen of Smash.  I would also like to address the Classic Mode, content that comes with Sora, and the balance patch.  Sora in the Meta On a personal estimation, I'm looking at Sora as a potential high to top-tier character. The impressions I

Today, KOEI TECMO America and developer Gust Studios are excited to announce that the trial version to their highly-anticipated JRPG, BLUE REFLECTION: Second Light, is now available on the PlayStation® Store and Nintendo eShop. BLUE REFLECTION: Second Light follows the adventures of three students – Ao Hoshizaki, Kokoro Utsubo, and Yuki Kinjou – who find themselves transported to a mysterious floating academy, searching for clues to find their way back home, with only their names as memories. In the trial version, players will be able to experience both the Prologue and Story Demo of the game. In the Prologue, fans will play through Ao’s journey from the beginning, as she first wakes up in this dreamlike world, while the Story Demo lets fans learn experience the gameplay basics such as crafting, exploration, and battle. As a bonus, players who completes the Prologue will obtain "Bunny – Head Accessory" and the Fragment “Preparing for the Unknown" as exclusive bonuses whe