"I'm so proud to bring Cook, Serve, Delicious! 3?! out simultaneously on all consoles and v1.0 on PC," Vertigo Gaming Inc. founder, David Galindo said. "We'd also like to announce that we are actively working on more games in the Cook, Serve, Delicious! series; not direct sequels, but unique and exciting takes on the franchise we're looking forward to sharing more about in the future!"

Set in the radically-changed war-torn America of 2042, play through an all new story-driven campaign where you cook hundreds of foods—including many brand new to the series—across hundreds of levels in a new gameplay structure that has been completely redesigned to deliver fast-paced action, or take it easy with the all new Chill Mode that can be toggled on or off at any time! 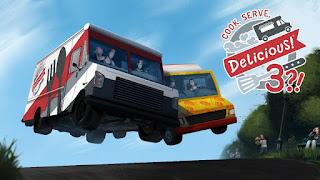 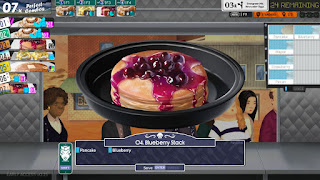 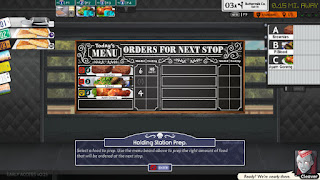 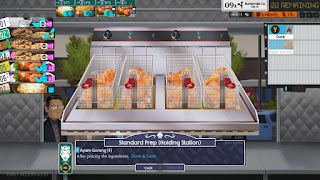 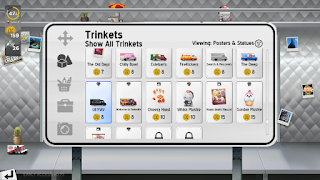