We were already told you a few details about the asymmetrical 4 vs 1 game Resident Evil Resistance but we have a huge update for you today. First off, Capcom has revealed two new Masterminds joining previously announced Daniel Fabron and Anette Birkin. Alex Wesker and Ozwell E. Spencer are names fans of Resident Evil probably recognize and on April 3, 2020 gamers will get a chance to play as both of them as they try to lead a group of Racoon City survivors to their deaths. 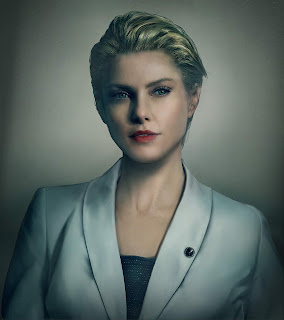 Capcom has said each Mastermind will employ different tactics and they have revealed that Alex's playstyle will have a higher emphasis on traps, map manipulation, and enhanced zombies. Should the survivors outsmart and outfight these roadblocks then Alex can send out the killer stationary plant called Yateveo. While this plant is immobile it is also very deadly and can make short work of unprepared survivors. 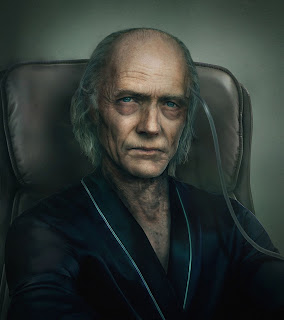 Ozwell has a completely different playstyle to the 3 other Masterminds already announced. Instead of summoning a controllable bio weapon like the others, Ozwell employs something called a Disintegration Field. Survivors who wander into said Disintegration Field will find themselves severely damaged by its effects. Capcom hasn't revealed how the survivors could disarm, recognize, or even bypass this obstacle so we are not exactly sure how it will work in game without being too OP. We also have little information as to Ozwell's playstyle with Capcom only saying he will Umbrella's cutting edge technology to torment the survivors.
In addition to the 2 new Masterminds, Capcom has also revealed 2 new locations for Resident Evil Resistance matches to take place in aside from the Racoon City streets. The two new locations revealed are an Abandoned Park and a Casino. Capcom has not revealed if either location will feature unique traps or zombies nor have they given us any indication as to the sizes of each map. Until we get more details on these things all we can do is share some screenshots of the new maps, which you can see below.


*All images courtesy of Capcom