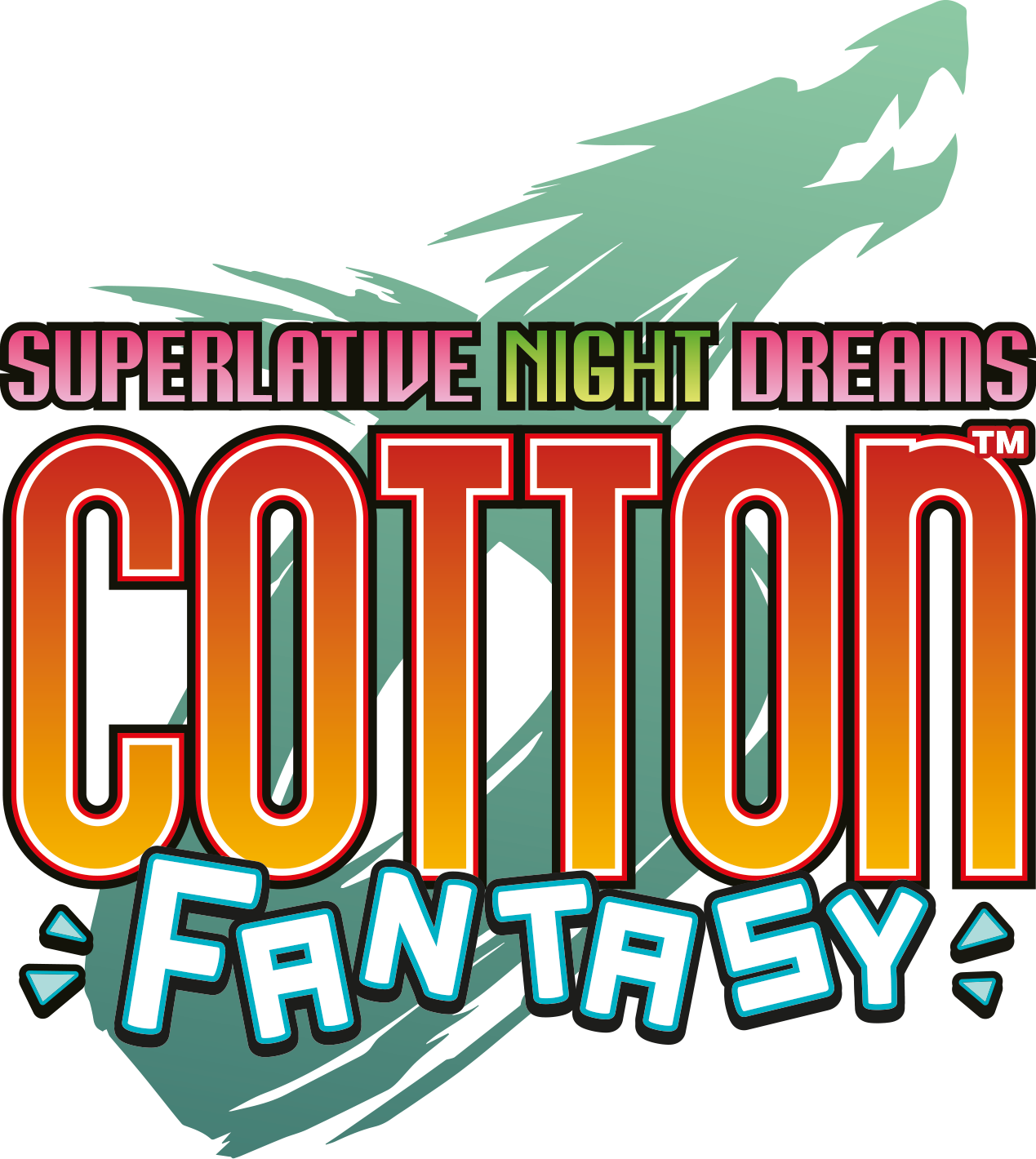 *The Geek Getaway received a review copy of Cotton Fantasy

Review by Gary the Obsessive Compulsive Gamer
Every now and then a nice surprise awaits us if we're patient enough. One that we least expect but nonetheless arrives in hopes to impress us and garner our attention. That said, I give to you Cotton Fantasy. The latest entry into the Cotton series of shooters developed by Success and published by ININ. Cotton Fantasy builds on the tried-and-true formula of horizontal shooters while updating aesthetics to give it more of a modern feel.
For anyone living under a rock, Cotton made its debut in Japanese arcades in the spring of '91. It was later ported to the TurboGrafx-CD in '93, becoming a game notorious for its rarity and price. Some consider it to be the holy grail of TurboGrafx shooters. 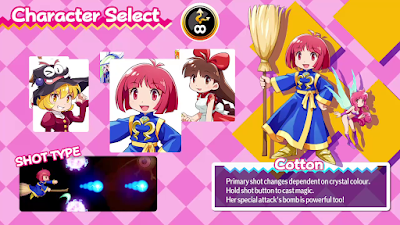 In Cotton Fantasy things remain true to the recipe of the original, although they ditch the 16bit pixel art and replace it with a HD 3d style on a 2d plane that's sure to charm most Manga/Anime fans. You take up the role of Cotton who's a Witch with a serious taste for "willows" in this Cute 'Em Up. Willows being a particular type of candy native to the Cotton universe.
The start of the game offers a few difficulty modes, six playable characters each with their own options, and shot pattern which is a long-time staple of the shoot 'Em Up genre. Also included are sixteen diverse levels over the course of your playthrough all fitted with a boss battle and item grabbing mini game. If that wasn't enough, expect to obtain unlockables as you progress through the game. 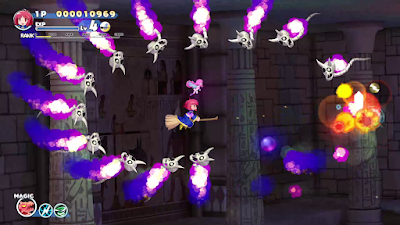 Things here work like they usually do in shmups, taking you from left to right gunning down baddies and dodging bullets as you race to the end only to be met by a gigantic screen filling boss. While the game runs smooth for the most part I did find the occasional slow down when things got frantic but nothing too serious. In between levels are light hearted story segments following Cotton on her journey to obtain willows as she mixes it up with other witches and fairies. I really enjoyed these parts as they were quick and to the point all while looking stunning on my Switch OLED. 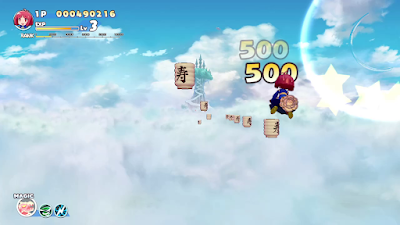 During stages certain characters will give you the option of collecting gems which will further extend a time limit which acts as a life gauge, taking damage will also reduce the amount of time in said gauge ultimately leading to one's death if it is depleted. I'm happy to report that in my time with the game dying was a non-issue as things are pretty simple on the easiest setting and continues are limitless. Veterans will more likely opt for the higher difficulty here if looking for a serious challenge.
Along with the difficulty modes, Cotton Fantasy offers up leaderboards making attaining those top spots all the more rewarding if that's your thing. 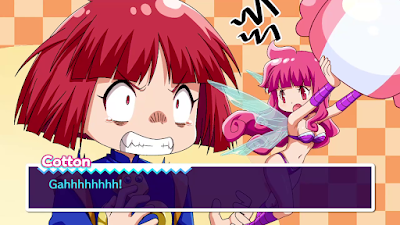 Final Verdict: Recommended!
There really is a lot of content here for a shooter which are usually on the bare bones side of things and I truly enjoyed my time spent with it. But with the good comes the bad and that being the price. Cotton Fantasy will set you back $39.99 physically and digitally making this pill hard to swallow and even harder to recommend at full price. If you're a long time die hard fan of shooters or more so for Cute 'Em Ups this is the game for you.