Cygames censors card pictures in all versions of their Shadowverse game 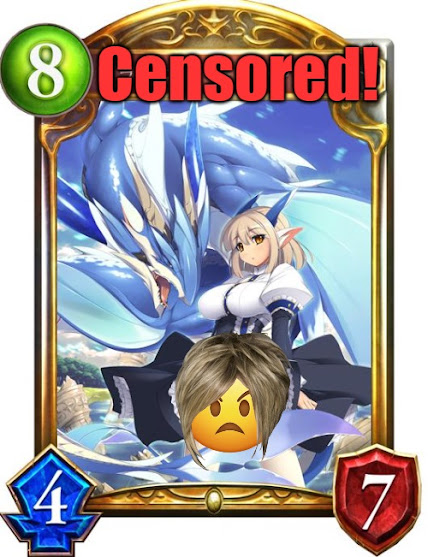 Due to a article on Sankaku Complex(NSFW) I was made aware that the TCG Mobile/PC, and soon to be Switch, game has censored around 60 of its cards. Now, none of the cards were explicit they simply showed off some cleavage, thighs, and panties yet the company behind the game, Cygames, still chose to poorly alter the cards. 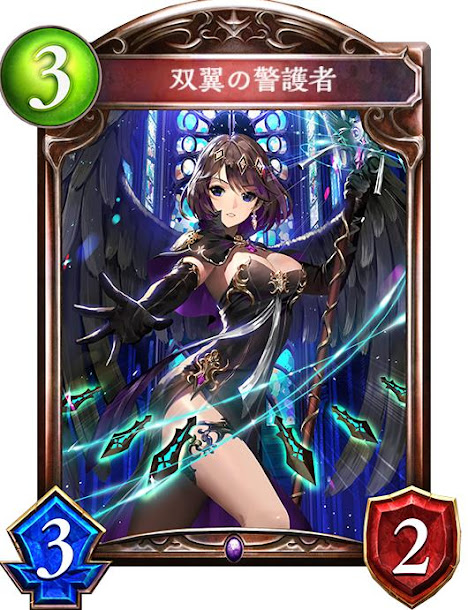 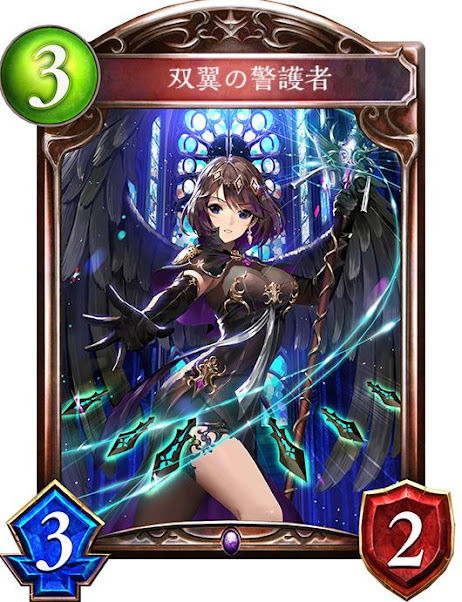 It is unknown at this time why the cards were censored, tho some have suggested it could be related to the imminent release on the Nintendo Switch.It is clear that Cygames intended the cards to be sexy and lewd so this censorship has taken everyone by surprise. I have reached out to the Cygames via email and I hope we get a response back from them about this issue. 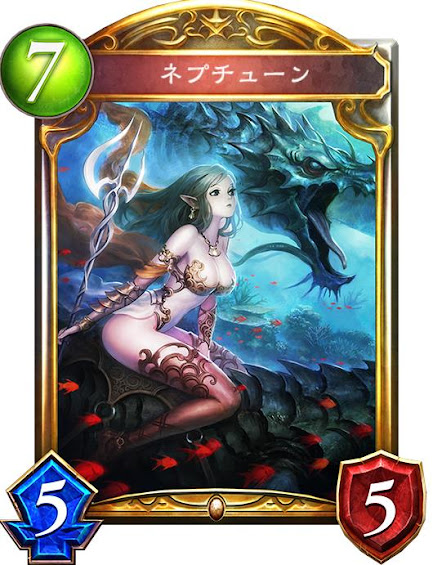 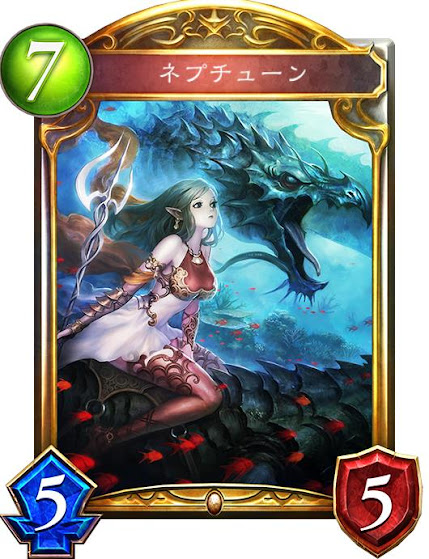 The cards are not the only thing affected by the censorship as Cygames said in a recent blog post that some leader skins, sleeves, and emblems would also been altered to conform to the card changes. I only included three cards that were changed but a full list can be found at the Sankaku Complex article I linked at the top of this piece. 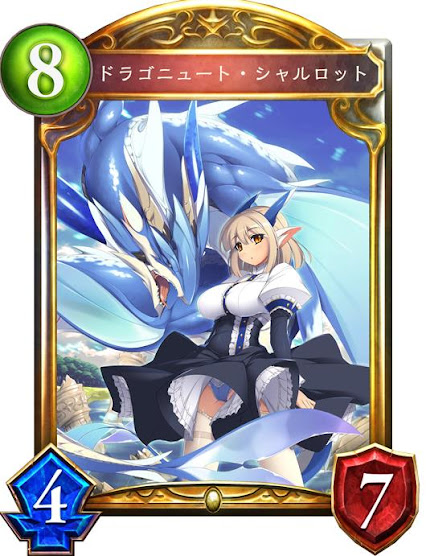 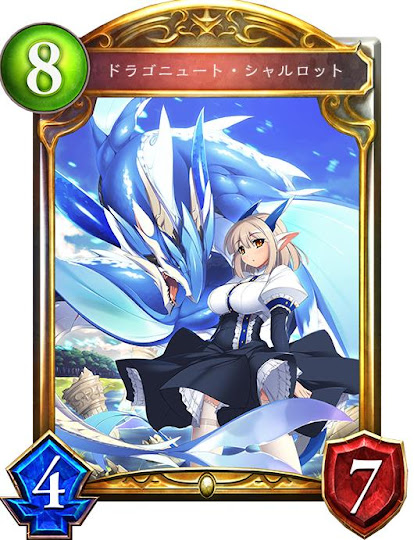 Post release changes such as these are completely disgusting and should come with legal and financial penalties. Cygames willingly took customer's money in exchange for booster packs and other in game items in the hopes to snag a few of these sexy cards and then Cygames took these cards away without any warning or compensation. Some people will try to tell you that you shouldn't be mad at these changes because there are other ways to see lewd art but those people miss the entire point of the complaints. These cards were fully released and people already owned them, Cygames should not be allowed to change their customer's properties on a whim. This is to say nothing of the money Cygames made off of being one of those "other places" to see lewd art prior to the change.