My thoughts on the Super Smash Bros. Ultimate version 8.0.0 patch

Earlier this week, Nintendo launched the latest version patch - 8.0.0 - into Super Smash Bros. Ultimate for Nintendo Switch. Along with featuring a new character, Min-Min from ARMS, the balancing team elected to update over a dozen characters. While some characters received minor changes, such as to their Final Smash, others received boosts in strength, KO power, and combo ability. You can view the full patch notes here.

What this means for Smash Bros. Ultimate
Smash Bros. meta has been historically dominated by projectile and lightweight characters. In particular, with Smash tournaments out due to COVID, the meta has change for online tournaments. This is largely due to Smash's online being notoriously bad. Smash player, Poppt, demonstrates why Smash online features terrible netcode, and how it affects the game's inherent meta, in his video.

The characters, which received buffs, were considered between low and mid-tier in the current meta. Thanks to these changes, they may be able to turn the tide considerably in competitive Smash.  However, until offline tournaments come back, we may not be able to see how much it impacts the competitive meta for several months. We could very well even get another DLC character, complete with another balance patch, before the quarantine lifts. 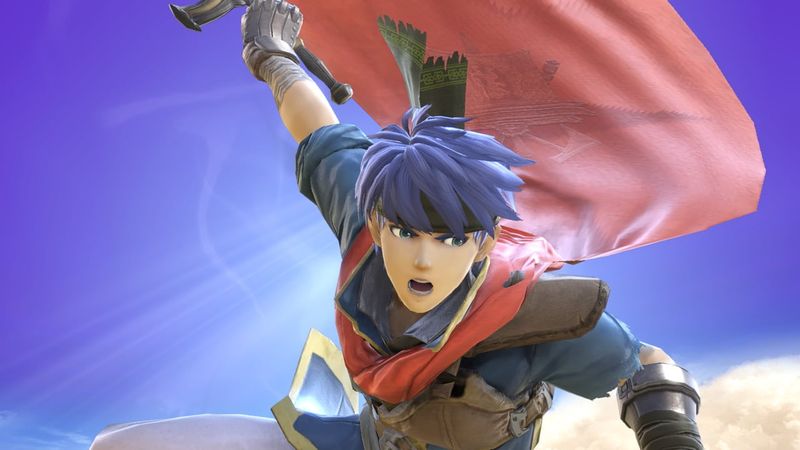 Thoughts on Ike
As an Ike main myself, I'm beyond thrilled to see him finally get buffs. After Ike's one and only major win at Smash Conference, his results began to stagnate in tournaments. His meta relied heavily on using Neutral Aerial to Up Aerial combos for early kills. However, the rest of his frame data indicated he was higher mid-tier at best.

With his trusty KO combo gone, however, Ike now has access to stronger Forward Aerial, a faster Down Tilt, a powerful dash attack, and even an Aether that kills. For anyone who's played Fire Emblem: Path of Radiance, Radiant Dawn, or even Heroes, players know that Ike's trademark KO move is his Aether. Keep up with us at The Geek Getaway, as we cover more Smash updates, and follow our social media channels on the side bar of the main page.