My thoughts on Fighting EX Layer 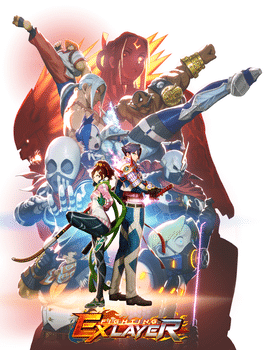 I recently tried developer ARIKA's latest fighting game, Fighting EX Layer, for PlayStation 4. Developed by the team behind Super Dragon Ball Z, for PS2 and Arcade, I wanted to get a feel of their latest game in the current era. Perhaps what spoke to me the most was the fact that it was $9.99 on PSN and Terry Bogard, from Fatal Fury, was in the game. As a Smash Bros. player, I find both the game's online netcode and Terry's frame data to be woefully underwhelming. With that being said, I figured now I could use a change of pace.

Since Fighting EX Layer was discounted on the PS Store, keep in mind that a $10 game would equate to 20 plays on an arcade machine. If each game costs 50 cents, multiply that by 20. If you came into the arcade and played the same game 4 times, in 5 days, it doesn't cost too much, right? Well, I'm really glad I didn't spend more on this game. 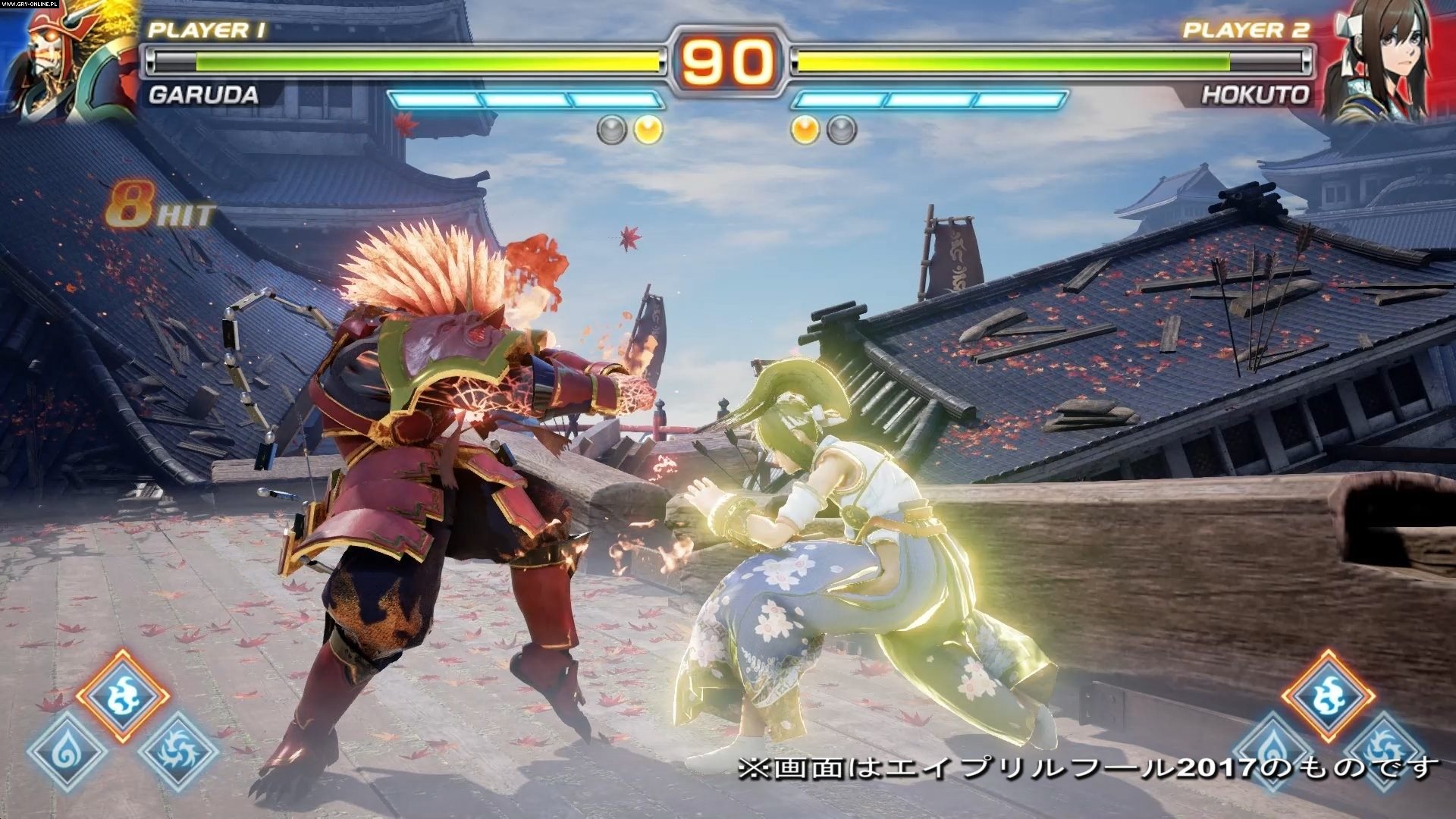 To be quite honest, it doesn't feature strong aesthetics. I found the title to be visually unappealing with its art style and passable animations. It featured nothing flashy in the slightest but at least the character design did not weird me out like Skullgirls.

I found the fighting system itself to be intuitive if not a bit confusing. You can pick a preset of stat boosts to trigger during the fight. You can run faster or even turn invisible. The game also gives you a "Progressive" (Simple) or "Classic" control layout. The latter gives you the traditional inputs you would expect from a fighting game. In this case, it closely matches Terry's inputs from the SNK titles. With that said, I went in on Arcade mode to try him out. 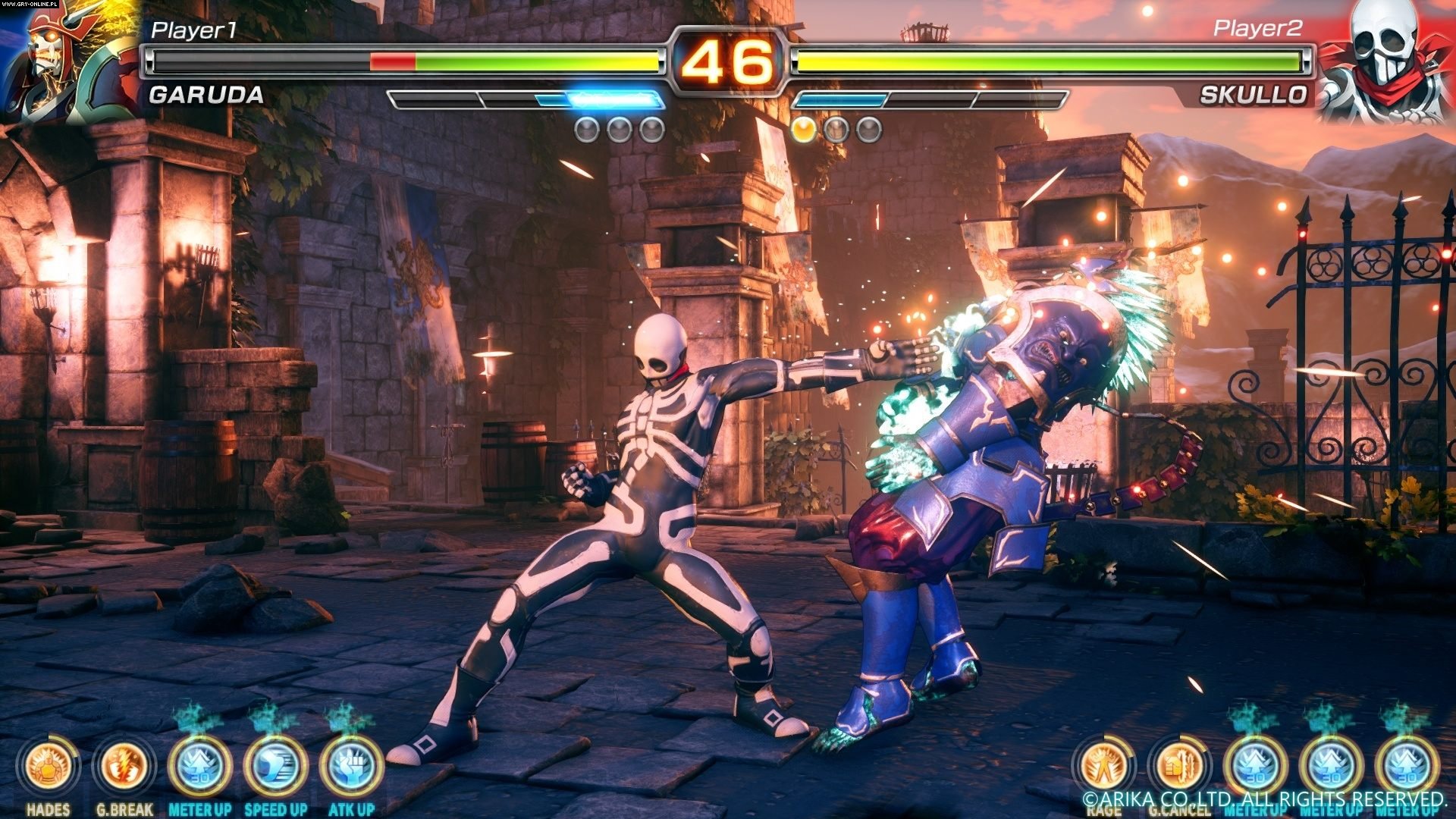 Honestly, it was fairly unremarkable. 8 matches into the final boss battle and not a story to follow with it. Even Samurai Shodown had more story and even solid endings to go with the game. This is about the minimalist of a fighting game I have ever played. Perhaps the only thing I gleaned from the final boss was how overly reliant you become on dashing-in for crouching low kicks or grab mixups. Needless to say, the game also lacks in single-player modes.

Perhaps the biggest takeaway I got from this game is the fluid combo system. It reminds me heavily of Killer Instinct allowing you to chain buttons together to create a combo you like. In contrast to your contemporary fighting games, such as Street Fighter, where all your combos can only chain off of certain moves, this gives you a bit more freedom. I do not follow the competitive meta, however, so I do not know how deep it goes.

Honestly, though, I found this game woefully underwhelming. Even Shinji Hosoe's compositions weren't enough to win me over. While he composed Super Dragon Ball Z, he also composed the Zero Escape visual novel series. But now it even got me thinking about Super Dragon Ball Z. 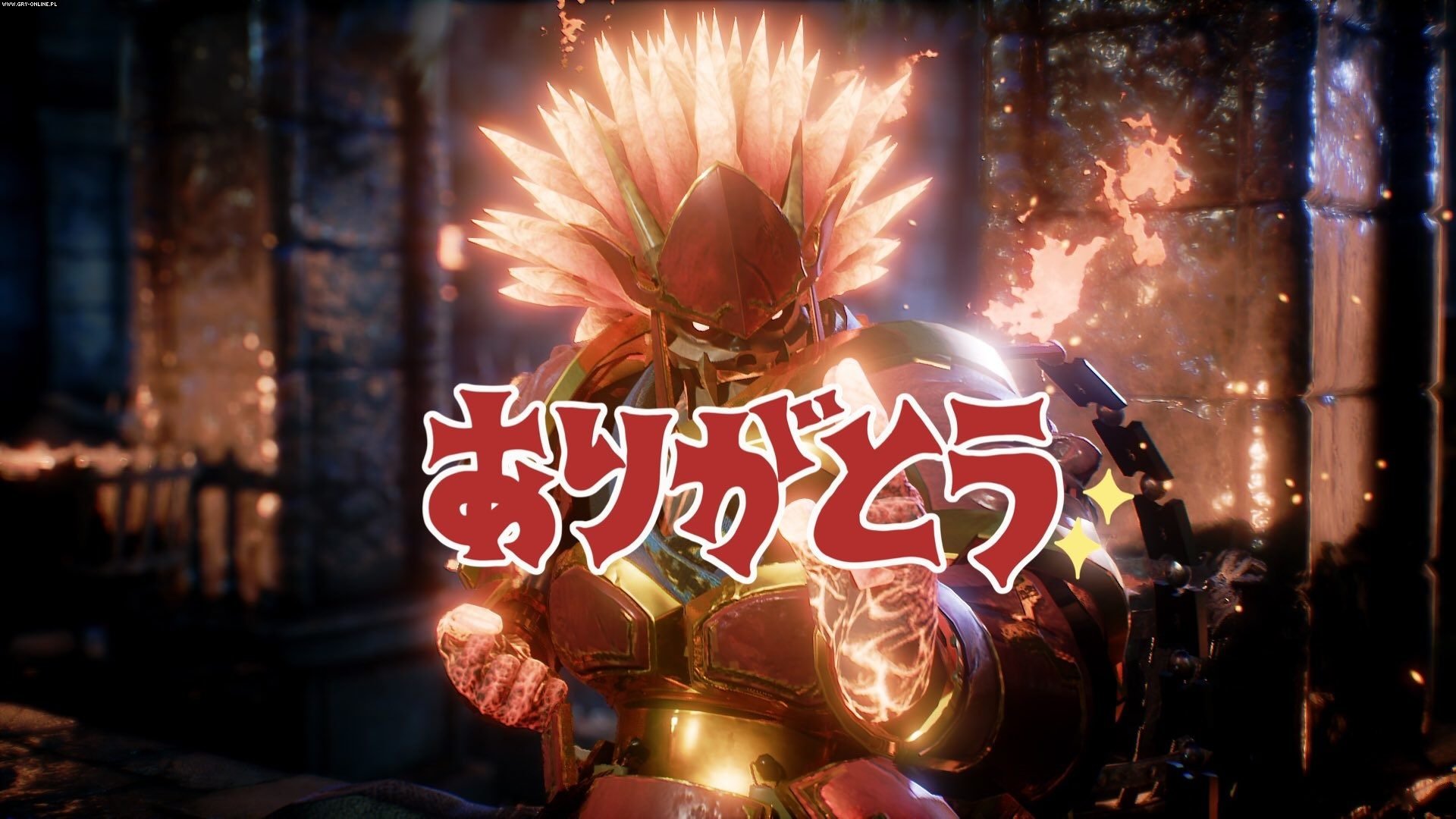 Had it not been a Dragon Ball title with its beautiful manga-inspired aesthetics, I probably would have not given it a second look. At first, I thought it was a solid and unique fighting game by original designers of Street Fighter II. Yet how can the people behind one of the most successful fighting games of all time fail to capitalize on the aspects that made their game still popular nearly 30 years later?

$10 is all I would spend on Fighting EX Layer and I probably would not even recommend that unless you're a hardcore fighting game enthusiast. I've seen complaints about King of Fighters XIV being visually unappealing and it looks better than this. I would hate to think that's the reason SNK's last KOF title flopped, but perhaps that's connected to why this game is said to not be lively either. Trust me when I say you can find much better 2D fighting games out there.