Warriors Orochi 4 Ultimate is set to release on February 14, 2020 for PC via Steam, PS4, Switch, and Xbox One X. Preordering the game gets you a special Dark Horse from the Underworld mount. Those who purchase the console version within 3 weeks of launch or a Steam version within 1 week of launch will receive a special costume for Gaia. 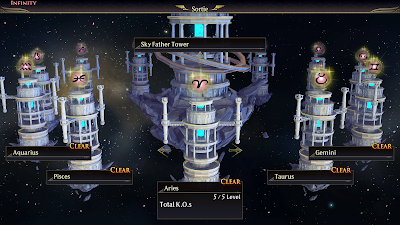 Warriors Orochi 4 Ultimate adds new characters, a new Infinity Mode, new promotions, and the ability to use any sacred treasure on any character. We will go through these new features and show off some brand new screenshots provided to use by Koei Tecmo. 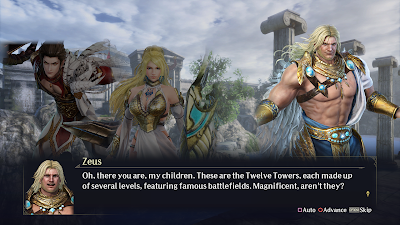 Infinity Mode’s 12 Tower Challenge
In a new tower challenge mode, players can take there teams of 3 warriors into one of 12 towers based on the signs of the Zodiac. Conquering the challenges of these towers will unlock characters, earn you experience, and strengthen your weapons. This is an easy task on paper, but each tower gets harder and harder the farther up you go. 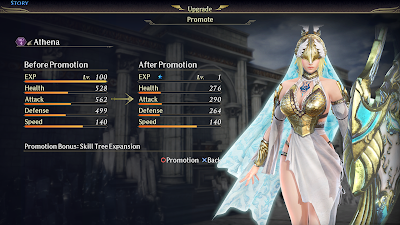 Promotions
New to Warriors Orochi 4 Ultimate is the ability to promote characters, taking them far beyond the level cap of 100. Essentially, once your character hits level 100 you can "promote" them back to level 1 and level them back up to level 100. While your abilities drop when you go back to level 1, they are vastly higher than when you first started off from the original level 1. This can be done a total of 10 times, giving you the ability to make your characters nearly unstoppable. In addition to raising your stats, promoting characters expands the skill tree of the character promoted. 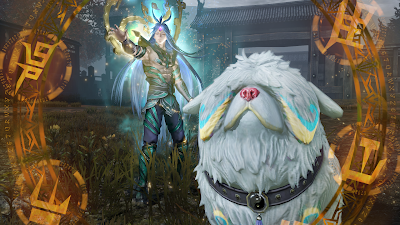 New Characters
In a previous article I discussed the additions of Gaia and Hades to the roster as well as the return of guest characters Ryu Hayabusa, Achilles, and Joan of Arc. I briefly mentioned Yang Jian as not much was revealed about him at the time but we now have more information. We know that Yang Jian is bringing his dog companion Xiaotian along with him and said sacred dog will act as Jian's sacred treasure. We also know that Yang Jian will be able to "deify" despite not having one of the 8 special bracelets from the game's story. This makes him one of only 9 characters with a deified form and the only new character to be given one. 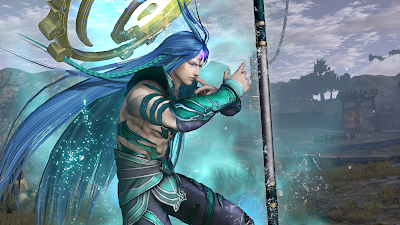 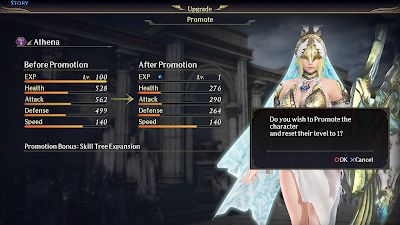 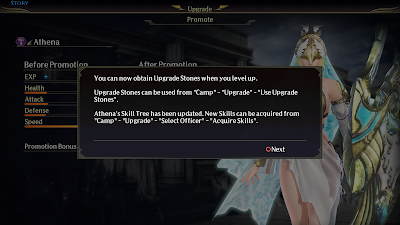 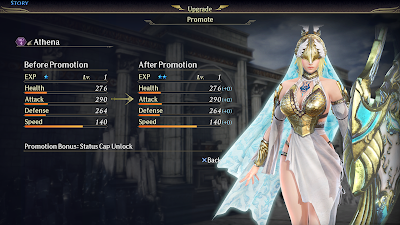 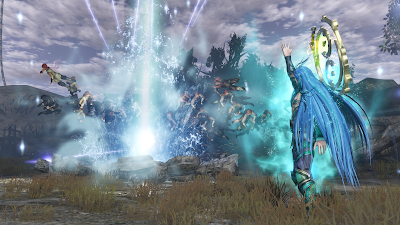 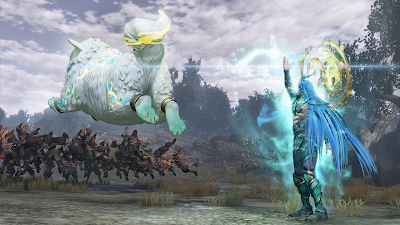 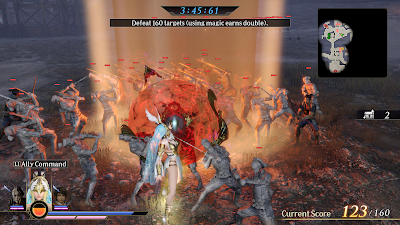 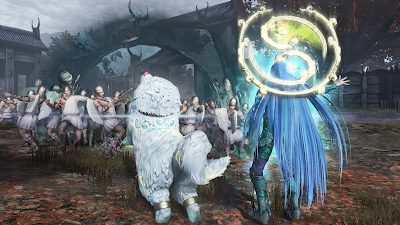 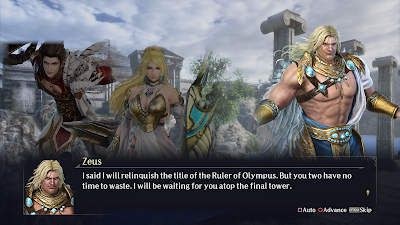 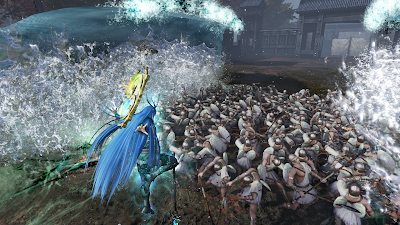 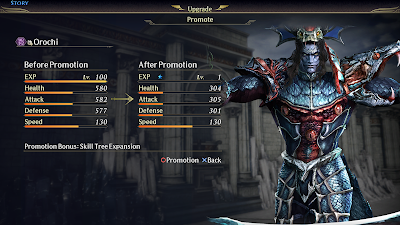 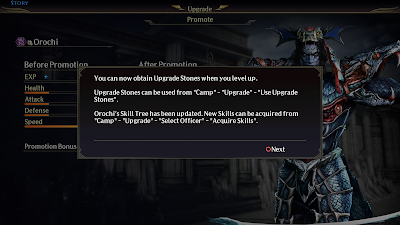 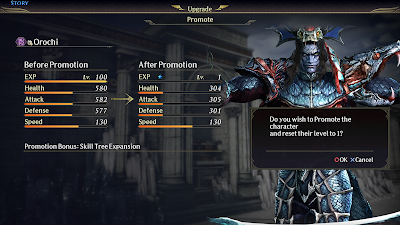 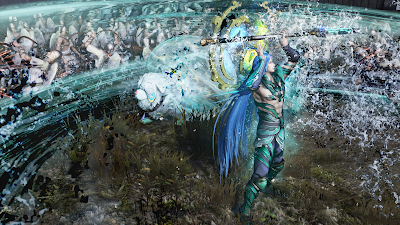 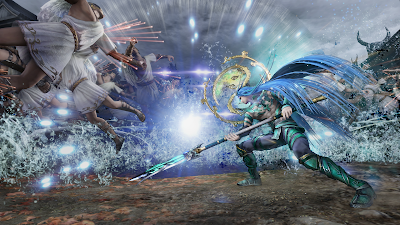 *All pictures provided by Koei Tecmo