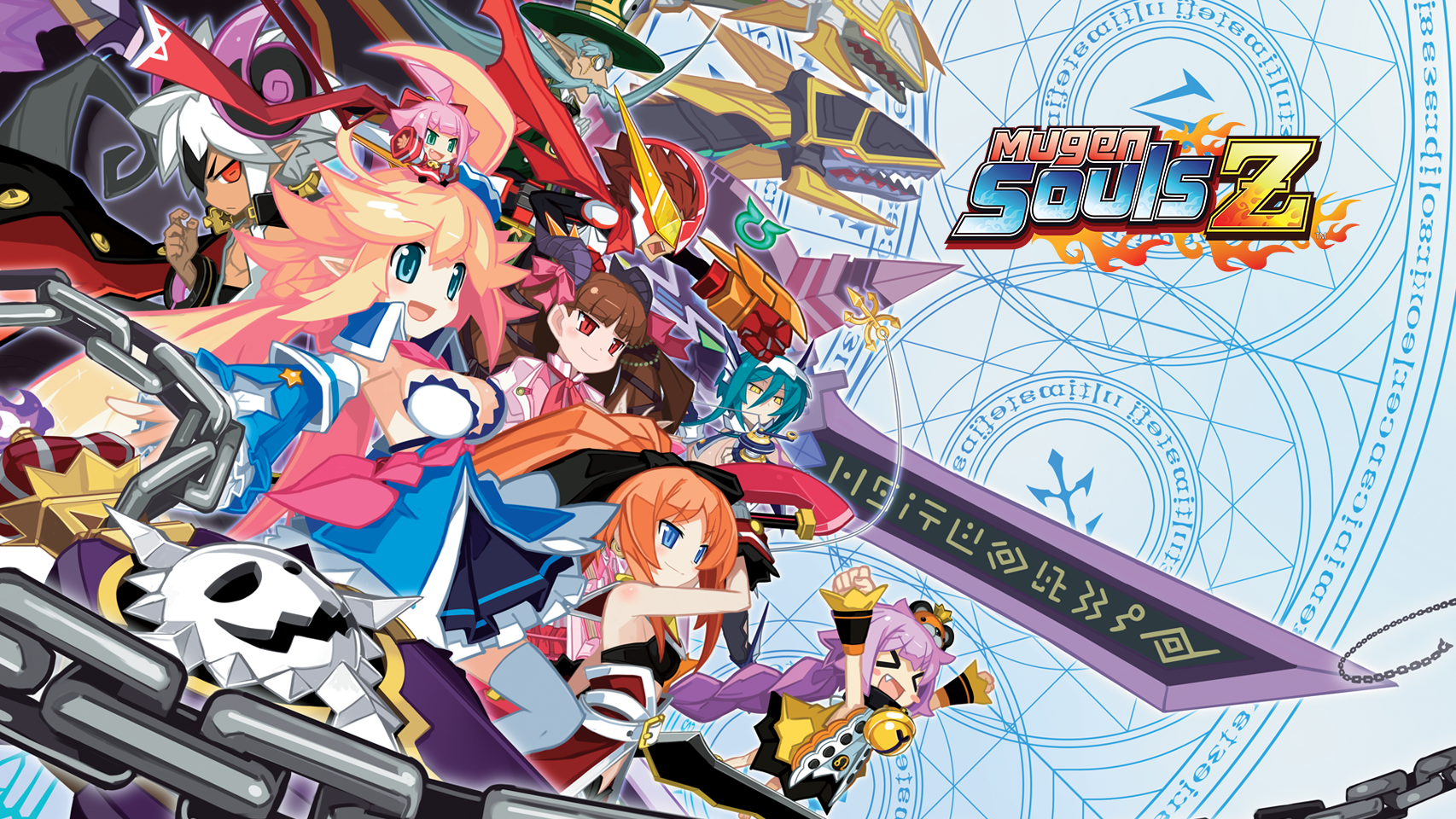 Mugen Souls Z is the 2013 sequel to 2012's Mugen Souls and just like the original, Mugen Souls Z was mired in controversy upon it's release. You see, both Mugen Souls and Mugen Souls Z feature very young looking, very sexualized, female characters that can be put in revealing outfits and in the original Japanese release be rubbed during a mini-game. Now. I believe in context being the key to deciding whether or not something is inappropriate or not, but anyone who thinks that rubbing very young looking women with bananas as they take a bath would be something allowed in the US is kidding themselves. The fact that more content was not altered of flat out removed is amazing and I believe the people who are complaining about the removed content are too young to find their kicks elsewhere, because that would be the only reason to complain about its removal in my opinion.

Controversy aside, Mugen Souls Z is a deep tactical RPG with a colorful anime art style that still holds up after 3 years. It's beautiful graphics draw you in almost immediately and if you were unaware of the controversy surrounding it's original release you would never imagine their would be much to complain about. I will say that the anime style is not for everyone, but fans of the Disgaea series will feel like they are playing some sort of spin off. 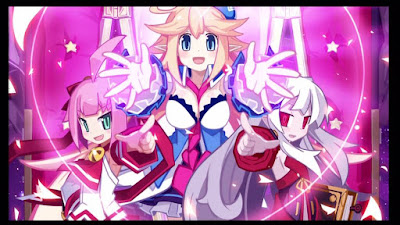 In fact, the storyline of Mugen Souls Z, a Goddess who rules an entire universe and tries to conquer a neighboring universe, feels like it could be a Disgaea game. However, there is a huge wrench thrown into the plans of the Goddess Chou-Chou within the worst few minutes of the game which changes the plans of Chou-Chou and company and sets the game off and running. Seeing how good the story is, I won't spoil any of it here, but just know that you will be watching the game as much as playing it for the first few hours although it mercifully allows you to skip cut scenes if you just want to get to the action.

The controls for Mugen Souls Z work perfectly with a control pad seeing how it was designed for the PS3, however it might take a few minutes of layout configuration before things feel just right if you're using a mouse and keyboard. Once you get things set up to your liking you will be zipping around the map and letting loose skills left and right. Speaking of skills, the skills in Mugen Souls Z are plentiful and very impressive but like the ones in Disgaea once you seen them once you really have no need to see them every battle. Thankfully you can turn the battle animations off which speeds up the battles to the point that you will be zipping through them. 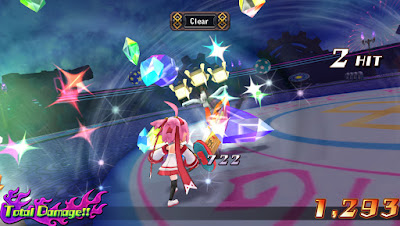 Mugen Souls Z is the kind of game fans of the Disgaea series or anime in general will love and be left wanting more of, however those who do not care for tactical rpgs, anime art style, or playing dress up with cute anime women should pass this one by. I myself will be playing this for months and only hope I can drag myself away to play something else and knock out a review of it. As always. feel free to comment, like, share, tweet, or whatever other thing you kids do on your social media these days.