Who doesn’t love something for free? Technically we pay for Game Pass, but it feels like we get free games, doesn’t it? This month's additions to game pass are hit or miss depending on your taste for games but there does seem to be something for everyone this month.
Added Already: 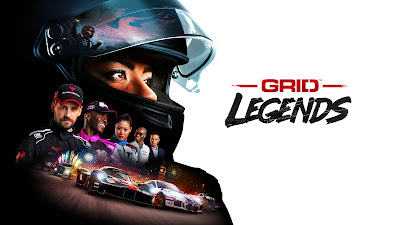 GRID Legends released on Feburary 5th this year sped it’s way onto the service on the 1st September. The fifth game in the series features a narrative driven story using the same live set technology that The Mandolarian used which sounds intriguing! The game supports up to 22 players and seems to have been reviewed fairly well. 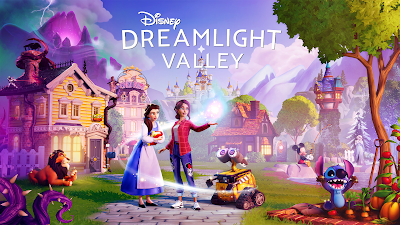 Disney Dreamlight Valley released as early access on September 6th. Before you completely skip over this one I think it might be worth a look! It seems to be a blend of Animal Crossing and Starview Valley with a storyline to carry you through the game. Could this be a sleeper hit for the house of mouse?

Train Sim World 3 released on September 6th completely out of my wheelhouse this is a simulator game where you get to control a variety of trains on different routes facing different weather conditions. 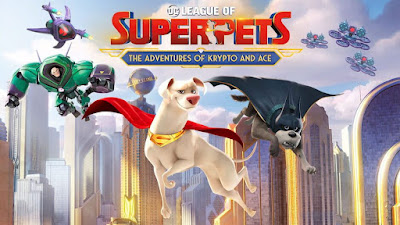 DC League Of Super-Pets: The Adventures Of Krypto And Ace is flying onto Game Pass September 13th and looks to be a on rails shooter game in the vein of Panzer Dragoon. Is this going to be another bad movie tie in game or will it be able to show it has chops to stand on its own as a fun experience? I’m going to give this a shot because I love scrolling shooters and this might itch that spot, hopefully it’s challenging enough! 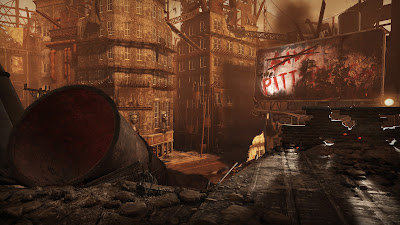 Fallout 76 Expeditions: The Pit irradiates Game Pass on September 13th. This long awaited expansion is set in an iconic part of Fallout. Fallout 76 has had it’s ups and downs with content with some some great modes being removed, promised updates just altogether disappearing but from what I hear its definitely improved a lot since launch although still not a perfect game it looks quite fun. 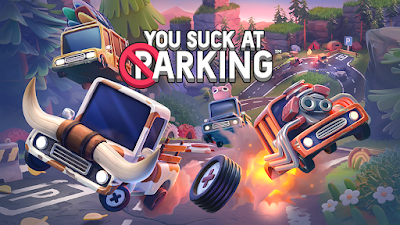 You Suck At Parking is arriving safely to Game Pass on September 14th and looks to be a really neat and fun game! It’s a racing game with a twist. With a top down perspective like Micro Machines you must race through an obstacle course and come to a complete safe stop in the parking zone. I can see this being an addictive and fun experience for all. 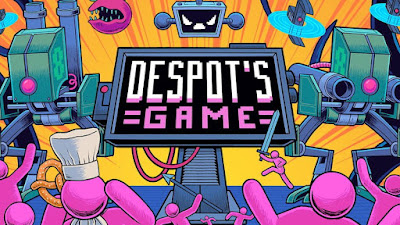 Despot’s Game: Dystopian Army Builder commands its way onto Game Pass September 15th. This game sounds right up my alley. It's a rogue-like dungeon game where you build an army to face off against AI and players. I will definitely be checking this one out! 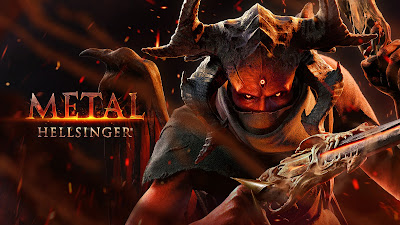 Metal: Hellsinger shreds onto Game Pass September 15th. I’ve played the demo of this game and I was amazed at how this game is targetted at musicians and metal fans alike. A FPS which demands you master your timing and rhythm is really interesting but very tricky to play. All that heavy metal imagery you desire is here with demons and hellfire aplenty. I worry that the level of skill required for this game will make this more of a niche game. Hopefully it reaches it’s target audience.
Still To Come: 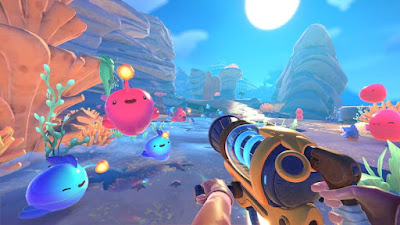 Slime Rancher 2 oozes its way onto Game Pass September 22nd. The cutesy life-sim game where you build a ranch to breed and raise slimes sequel looks to be one of the highlights of this month's additions.The graphical stylings are very appealing and family friendly, I’ve been meaning to try this game series for a while, but alas the ever growing backlog of a gamer is always a problem! 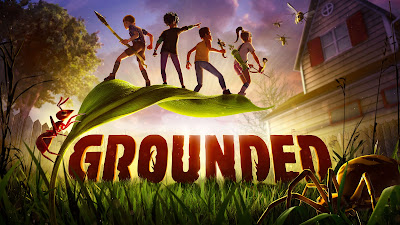 Grounded creeps and crawls onto Game Pass September 27th. Have you seen Honey I Shrunk The Kids? This is basically that in game form! A crafting and survival style game where you must gather resources, build weapons and armor while surviving an array of nasty bugs. It even features an Arachnophobia mode which disables the spiders so if you can’t handle those eight legged freaks there's accessibility options for you! 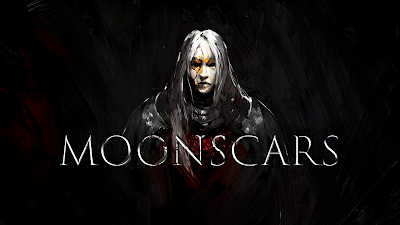 Moonscars crushes its way onto Game Pass September 27th. An intense 2d combat game which sounds a bit soulslike and looks similar to blashphemous could be just the thing for us maschoist out there who like our games punishing yet rewarding.
Games That Left Game Pass On The 15th September: