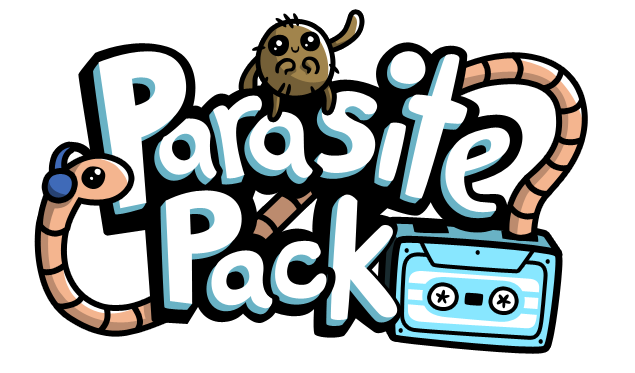 Step Aside for the Itch Challenge

27th June, 2022, Indie publisher Ratalaika Games, along with Scotland developer Lowtek Games Studio, is looking forward to presenting the Parasite Pack - two titles, Flea and Tapeworm Disco Puzzle, to gamers which is due for release on July 1st, 2022.

Although Lowtek may be tagged as a Scotland developer they interact with many developers around the world pulling in expertise from as far away as Brazil. An experienced team has gone into the creation of the Parasite Pack that will have gamers gravitating from one game to another and both can be enjoyed by all ages. 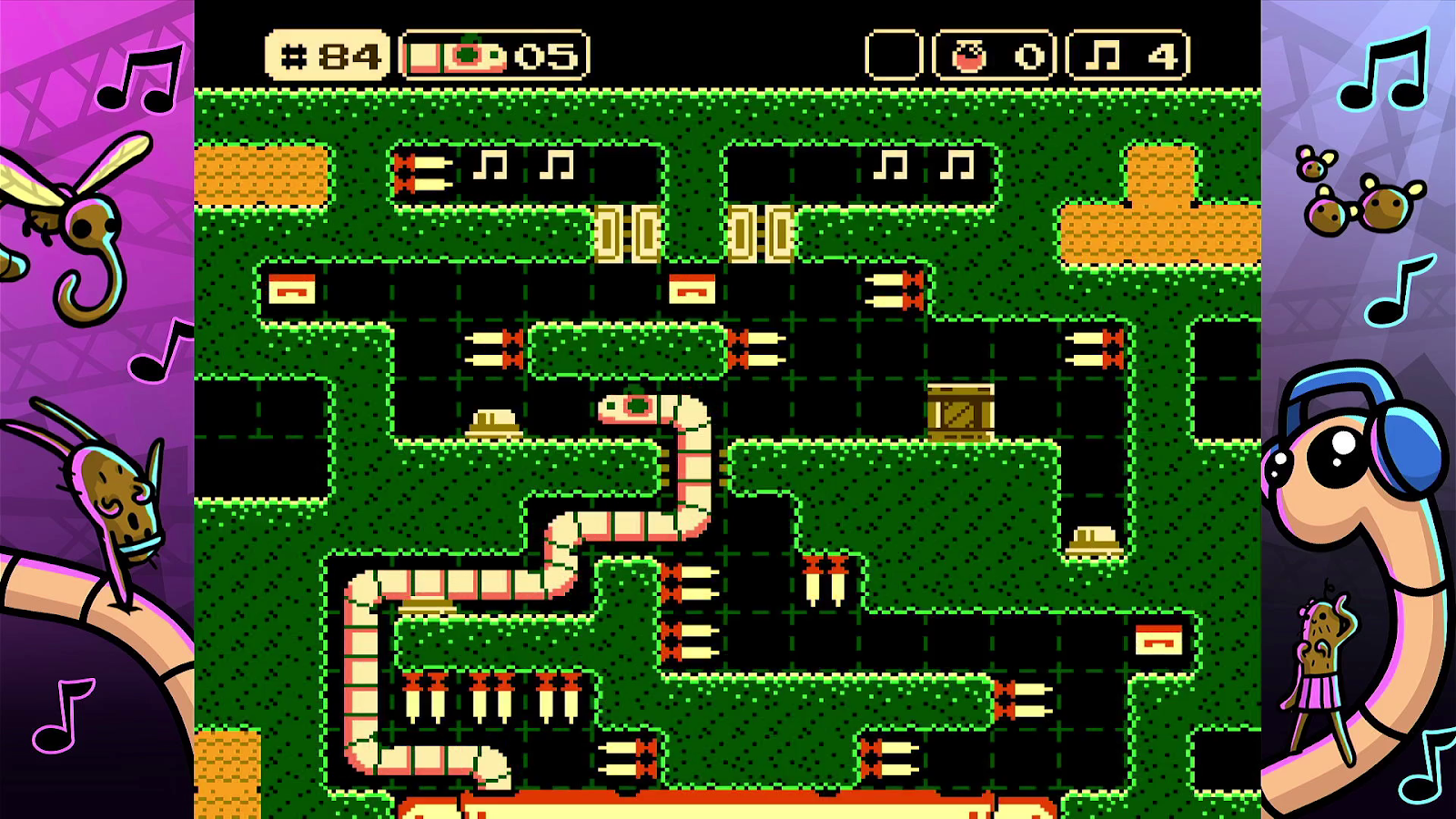 Inspiration and obvious retro homage goes to Snake and lolo with a few extra ingredients added to give it its own originality, Tapeworm Disco Puzzle... offers a little bit more to keep the player entertained. It's a mix somewhere between snake, lolo and lemmings but has enough unique elements to set it apart from all of those.  Best described as a more casual puzzle game with occasional 'thinky' moments.

Gamers will help uncover the mystery of the fleas acting strangely. Puzzles will become increasingly harder at times but are never too long with fresh challenges and new mechanics every 20 levels or so. Gamers can also team up with a friend in tapeworm for 25 co-op levels. 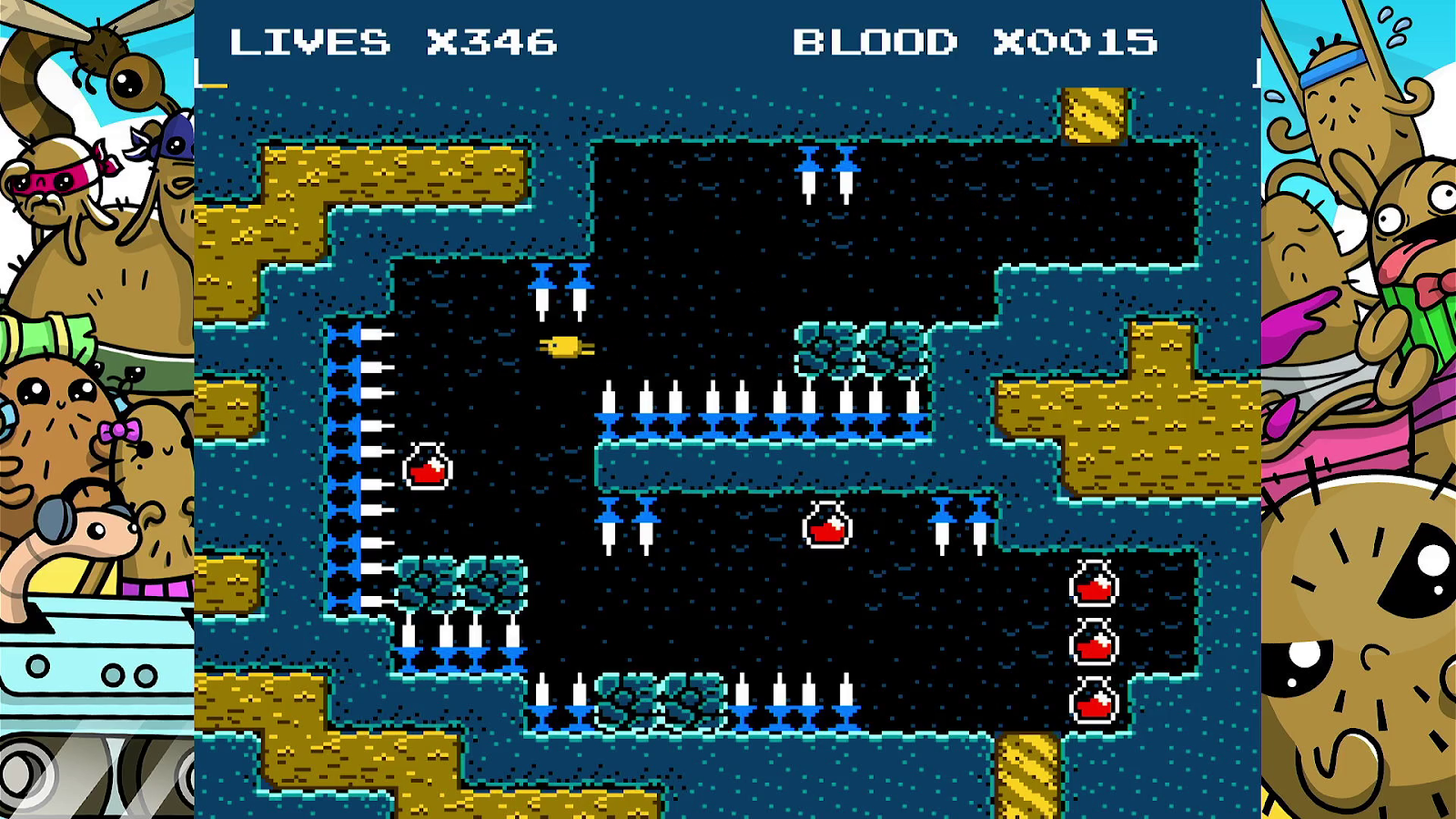 Flea is a challenging 2D platformer with an intriguing back story. Play as Henry the Hyperactive Flea who just can't stop jumping! Navigate the beasts and collect blood to get to the heart of the problems. These fleas are intelligent and have created a network of bendy straws to help navigate.

Henry must come to terms with his hyperactivity while avoiding thumb tacks and collecting blood for the refu-fleas.  In flea you are constantly jumping. You must avoid tacks, pits and other less friendly parasites.

Every dog has a different theme and soundtrack, more abilities and enemies make appearances in later levels. There are a bunch of other parasites you will meet on your journey from friendly fleas, to ticks, mosquitos and tapeworms.

LowTek quotes. " It's about the gameplay. Games really don't need to have cutting edge graphics to be fun to play. The graphics were also originally built for 8-bit hardware so have the authentic feel. The idea of bringing the games to modern consoles was so that many more people could play and experience the game in its original setting. Flea and tapeworm take place in the same universe with characters appearing in both games."

It's cute and fun and we know you're all itching to give it a go!