Looking Back: Pokémon Sword and Shield 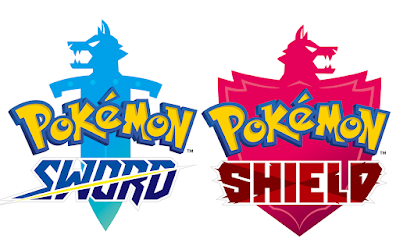 Pokemon Sword and Shield are JRPG titles released by Nintendo for the Switch in 2019. The latest generational pair in the Pokemon series, Sword and Shield take place in the Galar region. The title also features an Expansion Pass with two DLC campaigns. At press time, Pokemon Sword and Shield retail for $59.99.
The latest Pokemon titles, Sword and Shield, feature a fully 3D world ripe for exploration. Following Pokemon Let's Go, Sword and Shield is the first new generational title to bring series into HD, Pokemon Sword and Shield feature an all-new region, 100 new Pokemon, and the new battle mechanic: Dynamaxing. Previously, series aficionados expressed scrutiny over recycled animations from the 3DS titles among other concerns. Among those concerns, such as not transferring past Pokemon, it's entirely possible to do so now thanks to Pokemon Home and Pokemon Bank. While not all Pokemon can be transferable, or at least not yet, perhaps the remaining creatures will appear in the Gen IV remakes or the upcoming Pokemon Legends Arceus title.
However, I found Pokemon Sword and Shield to be a surprisingly addictive title and as good as any game before it. I have to admit I only started this game recently which long comes after Nintendo allowing players to transfer their Pokemon. That said, with all the battling, Pokemon to catch, the overall team-building mechanics, and a vast new world to explore, here's why I believe Sword and Shield is a worthy addition to your Switch library. 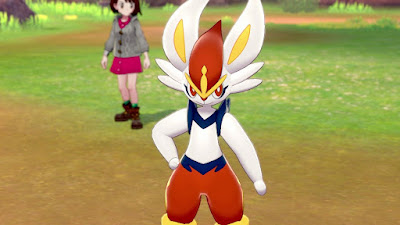 Story
As mentioned earlier, Pokemon Sword and Shield takes place in a new region: Galar. As a new Pokemon Trainer, you'll journey along with your rival, Hop, as both of you enter the Gym Challenge and take on his older brother, the Unbeatable Champion, Leon.
The Gym Challenge will introduce you to many faces, some of which inspire you with their confidence and others who are among the most charming designs in the Pokemon series, like Marnie. Everyone is gearing up to become the Champion and this includes Hop. Unfortunately, he stops you for battles more than most rivals in past games ever have. Thankfully, however, his persistence pays off in the postgame storyline.
Aside from the overarching Gym Challenge storyline, you will encounter the hooligans, Team Yell, and the energy company, Macro Cosmos. During your journey, you'll encounter Chairman Rose, his assistance, Oleana, and how they are tied into Galar's pending energy crisis. While I feel there was a bit of a cop-out at one point, being told to focus on the Gym Challenge instead of fighting the disaster, you eventually get involved with everything later in the game when everything wraps around. The postgame also introduces new villains, the danger of Dynamaxing Pokemon, and the conclusion of Hop and Sonia's story arcs. I feel it wraps it up nicely overall and presents a solid Pokemon storyline. 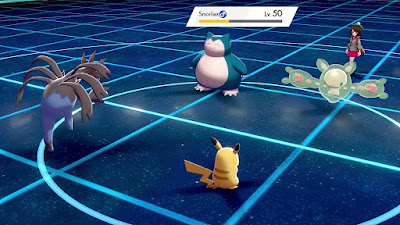 Gameplay
Suitable for veterans and newcomers alike, this JRPG allows you to catch Pokemon, raise them, and battle them against other trainers. You'll catch any of 800 or so Pokemon in the wild, including the DLC expansions, and venture across the open-ended Wild Areas, which greatly expand the usual routes used throughout the series.
You can also Dynamax your Pokemon in battle which greatly enhances their stats and lets you use powerful Max moves. This is essentially the next in line ability following Mega Evolutions and Z-Moves. While I'm more partial to the Mega evolutions due to the type changes, such as Mega Charizard X's Dragon-type affinity, this new system also features the Gigantamax form which changes Pokemon's appearances entirely.
As the eighth generation Pokemon title, Sword and Shield offer the continued QoL improvements that have enhanced the series since the second generation onward. Without HMs, you can fly a Corvinight taxi to quick travel, use the Rotom Bike to ride on water, and even enhance the bike's speed with a dash move. Additionally, one of the best and most notable improvements is that random encounters are entirely optional now. Similarly to Pokemon Go and Pokemon Let's Go, you can approach (or avoid) Pokemon that spawn in various areas now. You can also enter grassy areas and spots marked with a "!" will also trigger a Pokemon battle. But now you can see what you're getting which streamlines the process like never before. 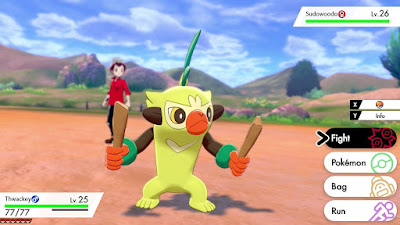 Audiovisual
Game Freak opened the floodgates bringing Pokemon into HD for the first time in the series' history. Despite reusing the Pokemon animations from the 3DS titles, I found the character designs, attack animations, and music to all be solid. I also believe the animation choice was a logical decision especially factoring 800+ Pokemon in the series.
For reference, Nintendo fans might be familiar with how Super Smash Bros. Ultimate even reuses animations created in Super Smash Bros. Brawl in 2008. It's nothing new in the series and I found the presentation, especially with Dynamaxing, to be quite immersive.
The new battle themes are as engaging as ever. Wild and Trainer battles will certainly get into your head. Hop's battle theme speaks waves of optimism and even features new variants when Hop is building momentum in the final battles against him. You will surely love the chorus featured in one particular battle theme as well as the howling during the Legendary Pokemon battle. 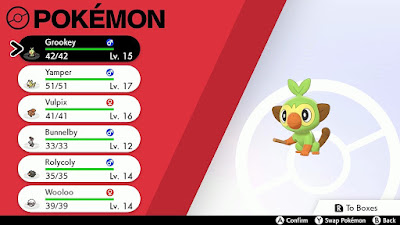 Extra
I enjoyed the postgame campaign. The new villains reflected lore onto the history of the Galar region as well as helped develop both Hop and Sonia's character arcs. Plus you could catch one of the Legendary dogs, Zacian or Zamazenta, depending on which version of the game you own.
I'm early into the DLC right now, specifically Isle of Armor, so I can't speak much about the Expansion Pass. I will say, however, that it does offer some much-needed postgame content with its new environments and a wide variety of Pokemon.
I also can't speak on either the battling experience or the Battle Tower as I have yet to try either. However, for perhaps the first time in the series since Gen II, I'm adding to my Pokedex and feeling quite addicted to this game. Perhaps I will cover them in a later entry. 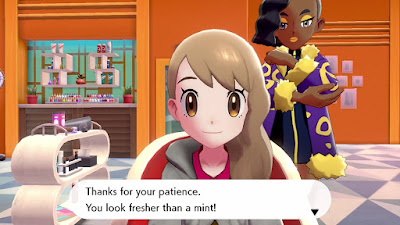 Final Verdict: Recommended
I remember the massive downvoting Pokemon Sword and Shield's E3 2019 presentation got. It was almost heartbreaking to see how much hate such a beloved series got. Yet I'm glad I didn't listen to all the criticism and gave the game the chance it deserved. Pokemon Sword and Shield ended up being better than I expected and worth the dozens of hours I spent putting into it. That being said, I'm looking forward to continuing my quest through the Expansion Pass.
If you love catching Pokemon, battling them, raising them, and so forth, you'll likely enjoy Pokemon Sword and Shield as much as any entry in the series. I enjoyed Gen VI and VII before this and I feel something about Sword just resonated with me in a way that made me want to keep playing. Pokemon's level of immersion remains unparalleled and that's one of the biggest things that has kept the series popular for years. If you get this game, I hope you enjoy it as much as I did.
How long have you been a Pokemon fan? Let us know in the comments below. As always, be sure to follow our social media links for our latest quality gaming content. Until next time!