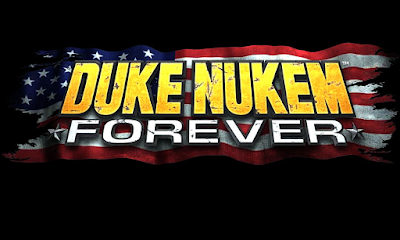 Development hell is a term that refers to a project that’s been in the works for a long time. It's a phrase that’s often tossed around nowadays, whether warranted or not. In the world of gaming the first title that’ll likely come to mind when you hear the term development hell is the shooter Duke Nukem Forever. Duke Nukem Forever is the 2011 sequel to the legendary FPS Duke Nukem 3D. Released in 1996 and made with the Build engine, Duke Nukem 3D went on to become one of the most popular and successful games ever made. When Duke Nukem Forever or DNF was first announced in 1997 people had very high expectations for the game, as the original team behind the franchise was working on this follow-up. However, things did not go as planned. 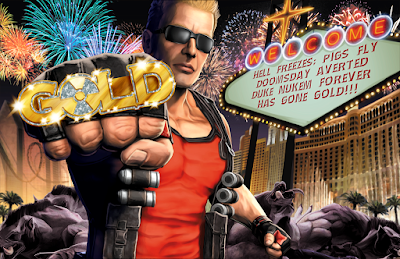 During the course of its development, it saw three separate game engines. Series creator George Broussard was always pushing to make the best possible game and was desperate to modernize the title. However, in 2009, 3D Realms was downsized and the development of the game was stopped. Initial reports suggested that the game was close to completion and that it was close to “going gold”. Shortly afterward, Gearbox Software eventually got its hands on DNF, which was finished off by Triptych Games, led by Allen Blum (one of the people that worked on the series since the beginning). 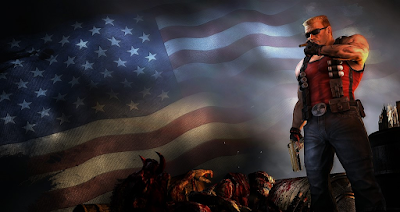 When you first start the game, you immediately know what you're getting into, and that's an action-comedy. Initially, Duke Nukem Forever was supposed to be a horror game, but this was changed in the final years of development. The opening is a remake of the final boss battle of Duke Nukem 3D, which is a nice homage. You’ll also be introduced to objects you can interact with. This feature is cool, as not many shooters at the time had an interactive environment, and bringing this back kept with the style of its predecessor. It encourages you to explore the levels to find which things may give Duke an Ego boost (i.e. a permanent increase to his rechargeable shield).
After the introduction, you get to see what Duke has been up to after all these years. Our hero got famous after saving the Earth several times and is now treated like the world's biggest action hero. He has numerous trophies, women, money, and fame. In a nice nod to Duke Nukem II, the game opens with the Duke going to a talk show to promote his autobiography. On your way to the show, new players will be introduced to Duke and his character. They can also admire pictures of his numerous conquests and screenshots from previous games, which have been framed in his casino. 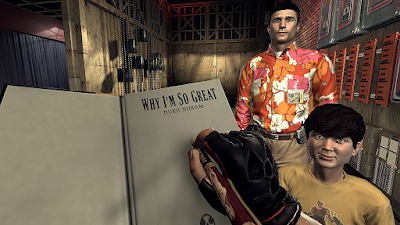 Since the aliens have arrived once again, everyone is on edge, and Duke is naturally skeptical. When the invasion starts, Duke does what he does best: save the world (and our babes). The arsenal in Duke Nukem Forever is largely the same as in Duke Nukem 3D, although the game introduces a couple of new weapons. The first weapon you will pick up is an Alien Laser (AT Laser), but pretty soon you will get Duke's pistol. It's a good starting weapon and can blow low-tiers enemies away pretty fast. The shotgun is a workhorse weapon (as it should be), and will help you dispatch most of the enemies. 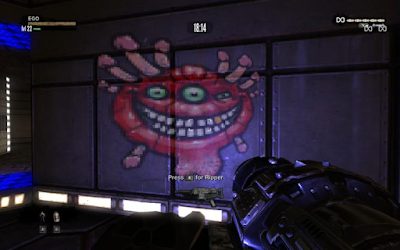 The Ripper, RPG, Devastator, Shrink Ray, and the Freeze Ray all make a comeback, too. Shrinking enemies will give you some pretty hilarious one-liners, and shattering frozen foes instantly recharges your shield. Duke Nukem Forever also introduces a Railgun, which is basically a one-hit kill sniper rifle. In an era of assault rifle-centric military shooters, Duke's weapons stand out and are fun to use.
One-liners are still in the game, along with some of Duke's iconic quotes. While humor is subjective, the game at least tries to make you laugh. Duke will mostly comment either on the environment or the mess that he has made, keeping with the spirit of the series. 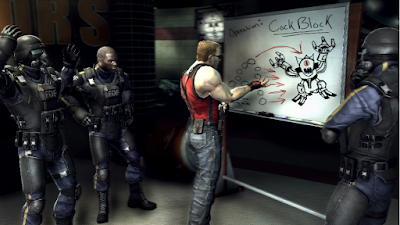 The level design of Duke Nukem Forever is mostly linear, and while they are pretty much straightforward, there is always some puzzle or a challenge that needs to be done in order to progress. For example, in one of the early levels, Duke finds himself shrunk, and has to drive an RC car in the middle of an invasion. At the Duke Burger level, you have to fight mini-aliens hiding behind tin cans in the kitchen - they’re very memorable moments.
Another great feature is multiplayer, which was developed by Piranha Games. It’s surprisingly fun. There are all of the classic game modes: Deathmatch, Team Deathmatch, King of the Hill, and Capture the Flag. CTF is probably the most fun, as the flag has been replaced with a girl that will obstruct your view if you're too slow. All of the maps are inspired by various single-player levels, but they all also have secret areas full of weapon stashes and power-ups to give you the advantage. You can also get a jetpack to fly around the map with. Even better, leveling up unlocks gear to dress Duke up with and unlocks digs in his penthouse, including mini-games, decorations, and babes to flirt with. 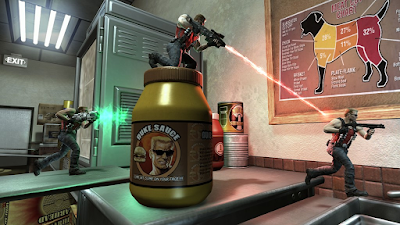 While Duke Nukem Forever is a controversial game and sometimes viewed as a black sheep of the series, it's still a mindlessly fun game to play. You get to slaughter extraterrestrials as a wise-cracking, classic action hero with a heap of awesome weapons. The campaign DLC is also great and manages to iron out the mistakes from the main game, with much better character dialog, levels, and jokes.
In the end, it also serves as a cautionary tale for other developers. The game development timeline showcases various stages of development throughout the years and speaks volumes to the amount of effort put into making it happen. It also shows that if you're determined and passionate, anything can be accomplished. 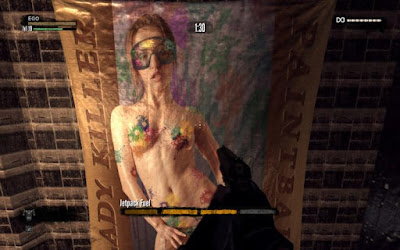