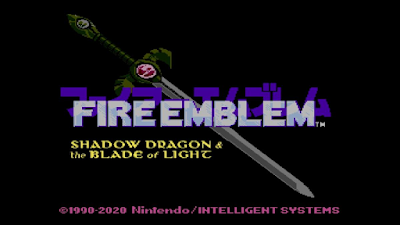 Today is a new chance to stand up and choose the path you believe in. The brave knights of Altea stand ready, awaiting your command. Can you lead them to victory, or will the darkest magic of true terror overtake the land?
Beginning Dec. 4th 2020, you can play the Famicom classic that started the Fire Emblem legacy – localized for North America for the very first time. The digital version of the Fire Emblem: Shadow Dragon & the Blade of Light game for the Nintendo Switch system is now available for purchase in Nintendo eShop on Nintendo Switch for $5.99. 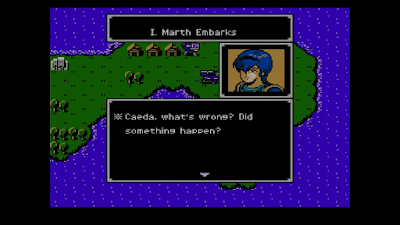 Available for the first time in English, meet Prince Marth in his classic, tactical RPG debut. Recruit over 50 characters at your command, including some of the most well-known Fire Emblem personalities in their original 8-bit glory, and charge into battle against the forces of the Shadow Dragon. With 25 chapters packed full of strategic gameplay, and newly added features like rewind, fast-forward and save states, this inaugural outing for the Fire Emblem series invites you to play a slice of gaming history your way. 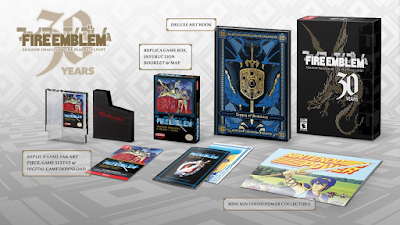 Charge into this genre-defining series of battles while immersed in the sights and sounds of the historic glory days of gaming! Fire Emblem: Shadow Dragon & the Blade of Light will only be available to purchase until the end of the franchise’s 30th anniversary year on March 31, 2021. 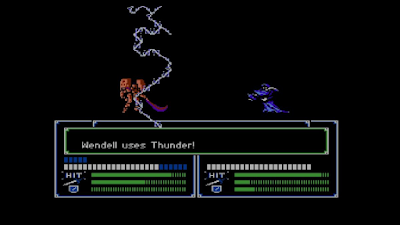