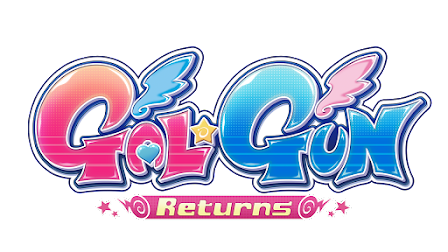 PQube (London, UK) - November 24th, 2020 -  PQube and developer Inti Creates are excited to finally unveil the Gal*Gun Returns brand new opening movie in celebration of the game's upcoming launch, officially arriving on PC / Steam, Nintendo Switch, and Xbox Series S/X/One on February 12th 2021, just in time for Valentine's Day!
The release of Gal*Gun's new Opening Movie comes following the incredible response to the games' Birthday Suit Collectors Edition announcement earlier this month, revealing a limited run of only 3,000 collectors units for UK, North America and Europe available through our partners at Rice Digital. If you've ever found yourself ✨daydreaming✨ about the Gal*Gun girls (or their measurements!), the brand new opening movie is without a doubt a must-see!
Gal*Gun Returns brings the original Gal*Gun to life for a new generation with tons of brand new features and improvements including game modes, beautiful new in-game artwork, mini-games, full voice acting, and lots of past DLC!
Coming February 12th, 2021 on Nintendo Switch, Xbox Series X/S/One, and Steam.
Gal*Gun Returns
Birthday Suit Collector's Edition 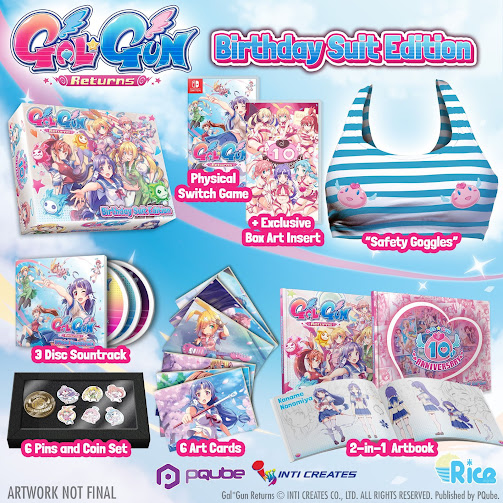 Created in partnership with Rice Digital, this exclusive limited edition collector's box will include:
The Gal*Gun Returns Birthday Suit Collector's Edition is exclusively available on the Funstock store and will be sold separately to Gal*Gun Returns on Nintendo Switch, Steam and Xbox. UK, North America and European regions available.
*Nintendo Switch versions will receive boxed games, Steam and Xbox will be supplied via digital download code
Standard version also available!
For all our Gal*Gunners in Europe and North America, we're happy to announce that pre-orders are opening across the globe! Here are a few handy links to grab your copy ahead of Gal*Gun Returns February 12th launch!
Canada: VGP
United Kingdom: Amazon
France: Amazon
Spain: GAME
🍒 🍒🍒
and more to come! 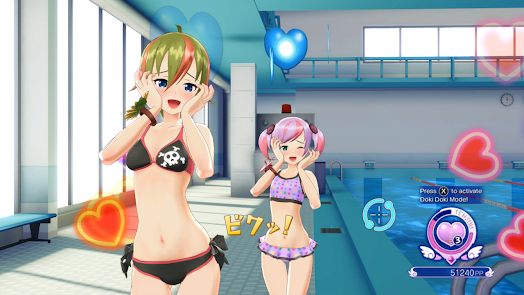 Gal*Gun is the story of a young man who becomes "super popular" with the opposite sex and is now living the "unfortunate" life of having every lady that looks his way confessing their undying love for him.
But he must steel himself and fend these would-be lovers off with his 'special weapon' (known as the Pheromone Shot), as he tries to win the affections of one of the main protagonists. Gal*Gun is the crazy combination of arcade-style shooting action and dating sim that truly has no equal. 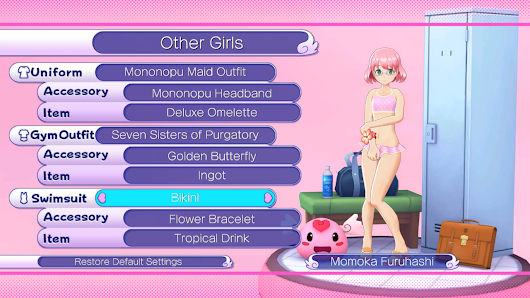 A Variety of Game Modes!
Fall in love with the girl of your dreams in Story Mode, show off your sharpshooting skills in Score Attack Mode, live out your fantasy of a multi-person Doki Doki Mode with Doki Doki Carnival, and a whole lot more!
Pre-loaded DLC!
From bikinis to aprons to cute little ribbons and wedding dresses, many of the popular DLC outfits from back then are ready to be enjoyed from the get-go. Dress 'em up and dress 'em down! 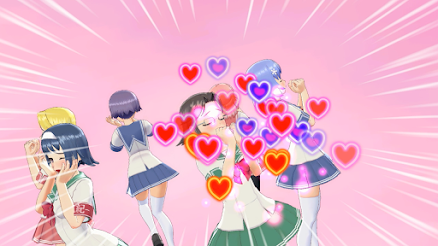 Full Voice Acting!
Every single one of the 70+ girls in the game is fully voiced! Revel in every minute of this amazing cast's performance!
Complete Gallery Mode!
Over 250 illustrations, both old and new, are ready for you to take in! 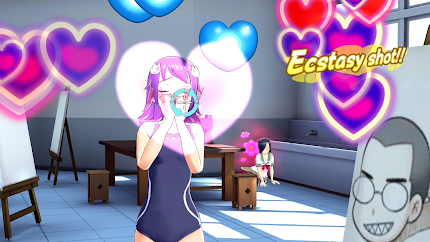