Looking back, Sega's console was an impressive piece of hardware back then. Sega's hardware was the only console that had the intention to port any first-person shooter that looked cooler and fun to play. Some of these games were well-known classics, cherished by classic fans, while others were simply obscure. But fear not, because we are here to let you know about these games, and who knows, you might instantly start looking for them after reading this piece.
This is the continuation of our previous article about '' Cancelled First Person Shooters on The Sega Dreamcast '' . If you have missed it, please head on and read it. I hope that you will enjoy it. 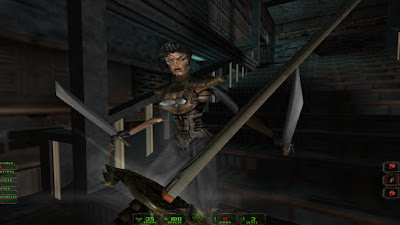 Daikatana
John Romero's Daikatana is a first-person shooter that was highly anticipated by fans of the genre considering how it used Quake II Engine (Id Tech 2) at the time. However, sadly, the game was met with nothing but low scores, and the game ended up being up a flop both commercially and critically.

Yet, while Daikatana was still around, the latter was mentioned on a Dreamcast magazine pointing out that there was a possibility for the game to come up to the Sega Dreamcast. Why not? if the developers managed to port it to the N64, then a Dreamcast port would have been a reality as well.

Unfortunately, a port of Daikatana on the Dreamcast never happened. Rumors state that it might be because of the difficulties that Sega was facing at the time or because of the horrendous sales of Daikatana that did not convince the developers that it was worth the shot.
Source: SegaRetro 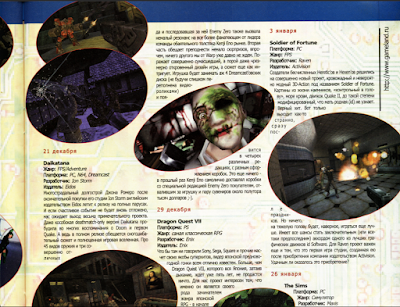 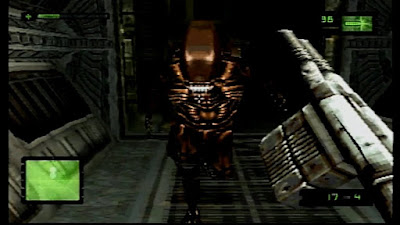 Alien: Resurrection
Alien: Resurrection is a first-person shooter based on film of the same name which was released back in 2000 for the original PlayStation. Originally, it was intended to coincide with the film's release, but due to development that lasted for several years, the game would finally be released in the aforementioned year.

Back then, Fox Interactive had plans to develop a version for the Sega Saturn, but development was pulled before it was even completed. Yet, when all hope was lost, a port of Alien: Resurrection on the Sega  Dreamcast was shown on one of Official Dreamcast Magazine issues.The latter was meant to be far superior to the original PlayStation release with better visuals, better frame rates and other features.

Unfortunately, all of this never came to be a reality, and it remained nothing but a possibility. The reason for the cancellation was the technical difficulties as the game failed to progress beyond the technical demo.
Source: SegaRetro, again 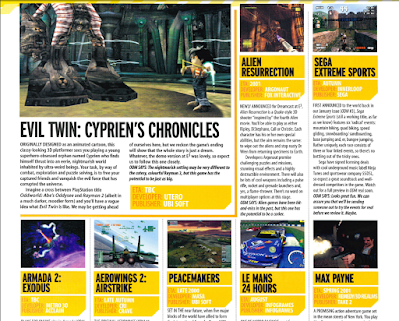 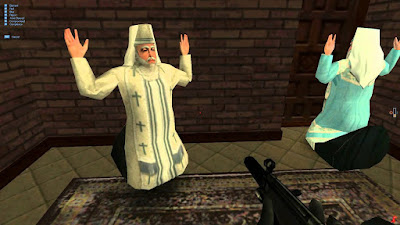 SWAT 3D
SWAT 3: Close Quarters Battle, a tactical shooter that earned the tactical game of the year award, was rumored to be making its way into the Sega Dreamcast. The title wouldn't have been the same. Instead, the game was planned to be titled SWAT 3D.
At the end of the day, this was nothing but a mere rumor and nothing more. However, the title was already hinted at during the Electronic Entertainment Expo back in 2000. The developers refused to give any more info about this hint. Yet, when I investigated further into the case, I stumbled across an Electronic Gaming Monthly issue where you can spot SWAT 3D scheduled to release in December 2000 along with other titles.

This is the only piece of information I managed to collect from the internet, and hereby I'm sharing it below for anyone interested to take a glance at it.
Source: IGN 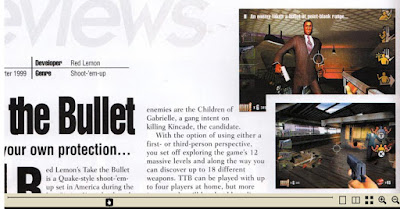 Take The Bullet
Take The Bullet was an ambitious first-person shooter in which you could use the light gun to shoot foes on the screen. Not only that but also it has an optional third-person view as well. The title was planned to release on Christmas 1999, then it was pushed to 2001, but the game never came to existence. Luckily, there's a Beta GD-ROM somewhere on the internet in case if you want to give it a try.

One of the features that the latter would have incorporated was a full single-player campaign. In addition, it was to feature a multiplayer split screen mode with 4 players. The story would have put the players in the shoes of Jack Travis, an ex-marine and bodyguard, who was tasked to protect the presidential candidate through a series of missions.
Surprisingly, Take The Bullet was meant to be the Dreamcast's answer to Rare's GoldenEye and Perfect Dark.
Source: TheDreamcastJunkyard 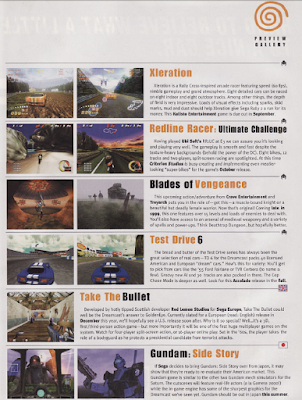 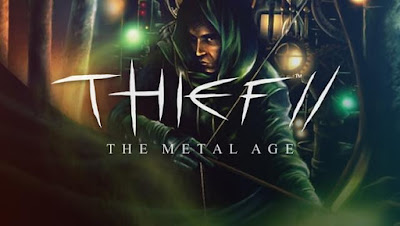 Thief 2: Metal Age
Finishing the list with Thief 2: The Metal Age. I'm aware that this one isn't exactly a first-person shooter game. However, I wanted to include it for informative purposes. Note that Thief 2: The Metal Age coming to the Sega Dreamcast was nothing but a rumor. Yet, I still had an iota of hope, I had to search if there's any more information about this DC release, and surprise, I found something.
While I was surfing the internet, I stumbled across a handful of old threads, and one of them was from Dreamcast Talk website. A collector known by the name of Tweeg, uncovered what could be the beta builds for Thief 2:  The Metal Age, and the already discussed System Shock 2.

Unfortunately, don't expect these to run properly as they're nothing but beta builds that didn't advance enough in development. Sadly, it's difficult to find any download link for this demo, but I'm sure someone out there will carve his way and obtain this build one day.
Sources: GameSetWatch, TTLG
This marks the end of this article. Did you enjoy it? What other cancelled first-person shooters you believe I missed? Let us know below and be sure to follow us on Twitter and YouTube! 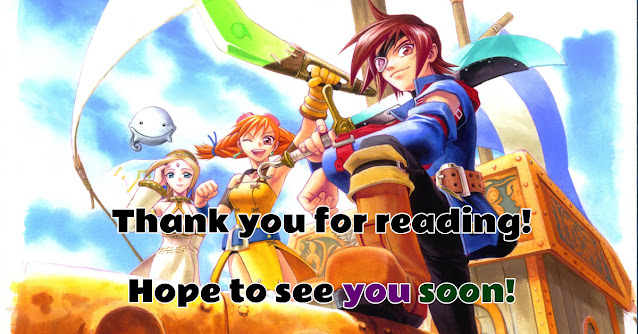