[Updated 10/4/2020]My thoughts on the addition of Minecraft characters to Super Smash Bros. Ultimate 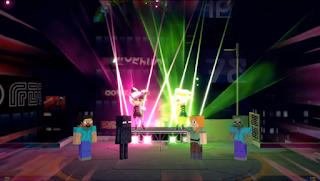 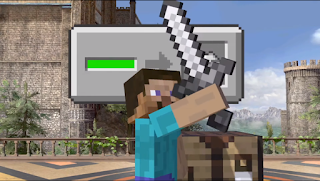 The relatively simple animations of Minecraft remain loyal to the home series in Smash. Notably, Sakurai mentions "Steve & Alex" which may indicate that the latter is an alternate costume of Steve.[Update: Previously the writer believed Alex would be an Echo Fighter] It turns out Steve will share costume slots with Alex, Zombie, and Enderman as well. 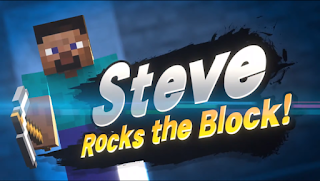 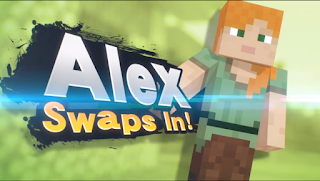 Mr. Sakurai also mentions the amount of difficulty it took to create Steve and the world of Minecraft in the game. At a first glance, it seemed relatively simple given the animation and art style. However, he mentions the amount of programming to create his world, the character, and balance him into the roster.
Personal Thoughts
As a longtime non-fan of Minecraft, I cannot say I'm impressed. To put it lightly, I'm disappointed. However, it's best not to pay it much attention and to move on and wait for the next character.
Moreover, I can feel Sakurai's pain. His comments seemed to indicate that Nintendo more or less strong-armed him into making Steve. As an avid Minecraft player himself and not one to turn down a challenge, Sakurai replied with the yes and got the ball rolling.
I'm more interested in the upcoming patch. I'm personally hoping for Terry to get buffs while Incineroar and Ike to potentially receive even more investment. As it stands, there aren't many characters that really threaten the meta anymore. The Joker and Palutena nerfs set them back to a viable level despite the lower tiers still struggling with them. 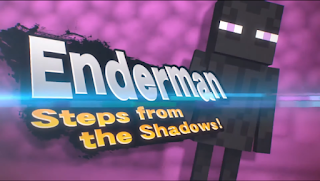 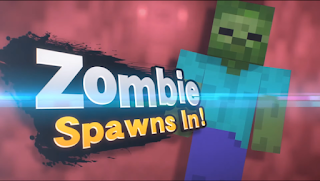 Online
It's also worth noting that Sakurai and his team will continue to pursue online enhancements. Even though #FixUltimateOnline was trending and Smash Bros. was moved off of EVO's lineup, prior to the event's cancellation, Nintendo has begun fixing online the best they can. While the initial patch suggested fixes, I still found myself in 4-player matches, Stamina Mode matches, item matches, and so forth.
However, Sakurai did approach Tekken creator, Katsuhiro Harada, about the online mode being used in Tekken 7. The latest update, Season 4, will utilize much stronger online play. While Sakurai initially considered the popular rollback netcode, he said drawbacks kept it from being a viable choice for Smash.
Steve and Alex currently do not have a release date. However, Sakurai has confirmed that, on October 3rd, he will reveal a presentation detailing their movesets a bit further. This will likely come with a release date for the character as well as the upcoming patch.
Follow us on our social media links below to take the latest quality gaming reviews, previews, and editorials with you! 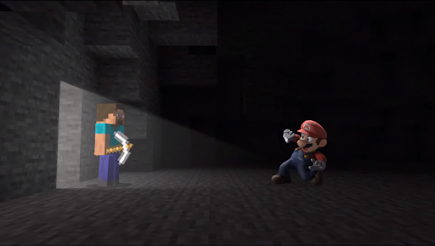