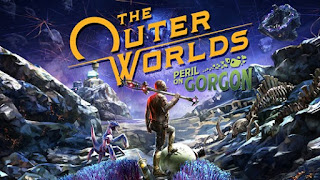 Obsidian Entertainment released new DLC, Peril on Gorgon, for The Outer Worlds and it is completed inaccessible to anyone who tries to play it after the main quest. You see, in order to play the new Peril on Gorgon DLC you have to use a save from before you landed on Tartarus BUT after you completed the Radio Free Monarch quest line. Yes, the DLC is smack dab in the middle of the game and players were never given this information prior to purchase. Hopefully Obsidian Entertainment will release a patch that allows players to access the DLC from the main menu as a stand alone mission or with the ability to import a character from a save game after reaching Tartarus.