Is It Wrong to Try to Pick Up Girls in a Dungeon? Infinite Combate Review 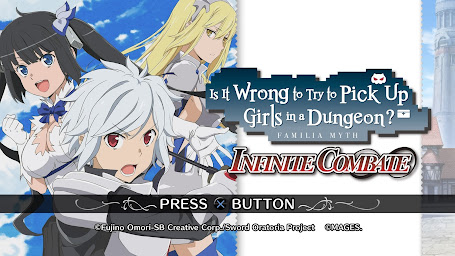 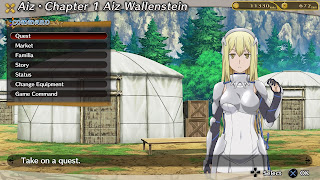 The gameplay in Is It Wrong to Try to Pick Up Girls in a Dungeon? Infinite Combate is broken up into 2 parts. The first part is a typical Visual Novel with lots of dialogue to move the story along. Post game you can use "date points" to buy dates with various characters as either Bell of Ais and unlock some CG artwork. I should note that Bell and Ais have separate bags so the date points, as well as the items and money, don't carry over from one to the other. 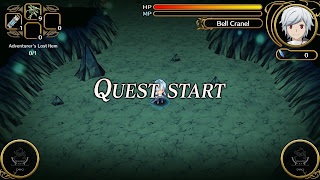 The other part of gameplay is a dungeon crawler action RPG. Some will classify the game as a JRPG but in my opinion it lacks the exploration typically associated with JRPGs. Every chapter of the game has about 2 mandatory dungeon quest you have to finish. There are several side missions you can do before completing a main quest and moving on from the chapter if you feel like grinding. You should note that grinding was almost never needed unless you are bad at the game. These quests range in length and can be as simple as collect X mount of Y or reach Floor X. Some Quests even have a time limit, so you need to be quick. Once you complete the quest objective you will be transported out of the dungeon, so it's at least not a tedious slog every time you quest. 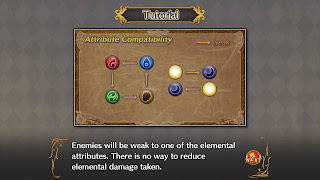