Sword Art Online Alicization Lycoris is coming to the US on July 10, 2020(Ps4, Xbox One, and PC) and Bandai Namco has released 2 new trailers for the game. The first trailer shows off some of the customization options for your player character as well as the ways you can explore the world. Potion and equipment crafting is featured as well as food foraging and preparation.

The second trailer is called a "Character Trailer" tho it resembles more of a n opening movie cinematic than anything you would expect when you hear character trailer. Luckily Bandai Namco has supplied us with several pieces of character art as well as in game screen shots of fan favorites Leafa, Lisbeth, Sinon, and Silica that you can enjoy. Additionally, both trailers can be viewed below the character images. 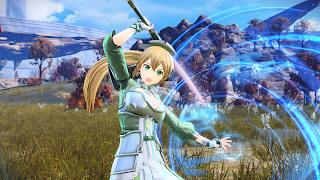 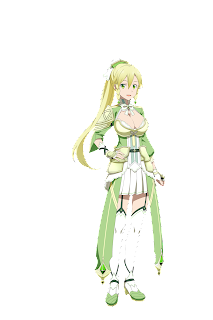 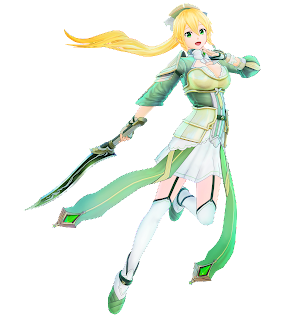 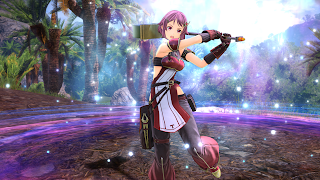 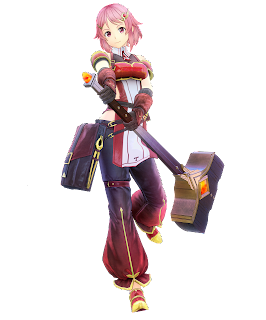 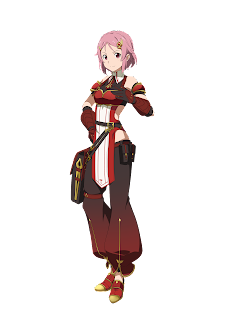 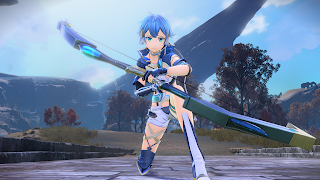 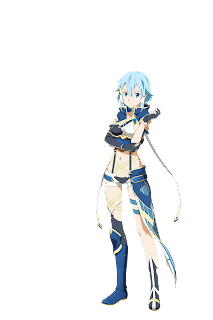 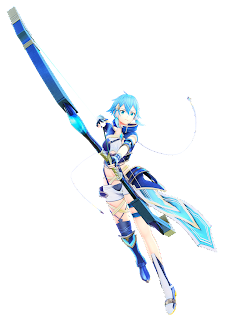 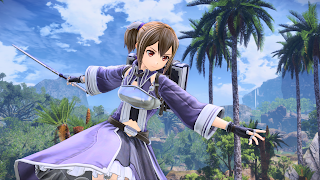 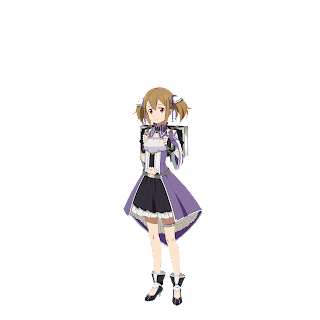 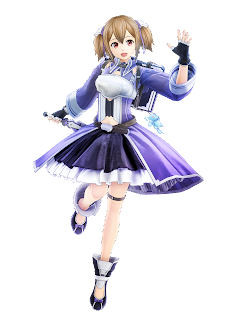 *All images and trailers courtesy of Bandai Namco