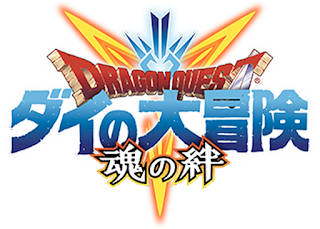 Square Enix is doing a full curt press with their Dragon Quest Adventures of Dai content. Between a new anime, several video games, and a prequel manga are all in the works. We already covered the upcoming anime on this website before, so you can go check it out here if you are interested in that.

That said, we are going to be discussing censorship in the upcoming mobile game, Dragon Quest: Tamashii no Kizuna. In this game you control Dai, Popp, and Maam as they move between 3 lanes and defeat enemies. Much like in the manga and games, the characters appear to be able to change class. This is where the issue comes in as Maam's class change to a martial artist featured an outfit chock full of thick thighs and panty shot potential, which the anime delivered in troves. 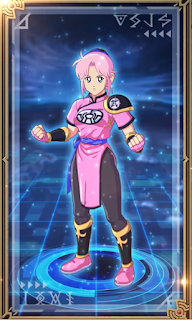 Maam's in game outfit has her wearing black tights, while altering nothing else. I noted that nothing else was altered because it has been argued, by myself at times, that what others perceive as censorship is really just a change in art direction or a reimagining of an old design. Here however, it is clear that either Square Enix or DeNa wanted Maam's legs covered which is textbook censorship. You can see the trailer for the game below, which shows off gameplay footage that would in no way allow you to accidentally see Maam's panties; the only possible excuse for this censorship. Hopefully if enough fans of Dragon Quest raise a stink this can be corrected before the game's 2021 release.