Posted by TonyTGD on June 20, 2020
Is It Wrong To Try To Pick Up Girls In A Dungeon? - Infinite Combate 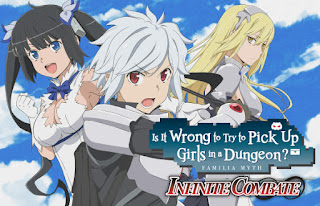 Is It Wrong To Try To Pick Up Girls In A Dungeon? - Infinite Combate will be coming to Steam digitally while it will be available on PS4 and Nintendo Switch both digitally and physically. Europeans will get to play it on August 7th while North Americans will have to wait until the 11th. The game itself is a mix of RPG, Dungeon Crawler, and Visual Novel elements. PQube released a new trailer that you can watch below. 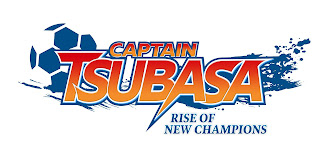 We have a new trailer for Captain Tsubusa: Rise Of New Champions that focuses on the two story "episodes" in the game. The first half of the trailer is about Episode Tsubasa which focuses on Captain Tsubasa himself and retells the story of Tsubasa's rise to glory as he leads Team Japan to victory. The second episode focuses on your created character and your own brand new rise to glory. The trailer is viewable below. 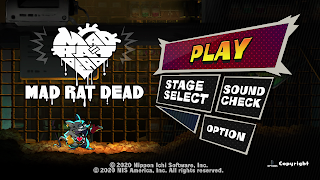 Mad Rat Dead is a brand new game from NISA that combines platforming with rhythm based mechanics.You can pick up Mad Rat Dead on the PS4 or Nintendo Switch digitally and physically on Oct. 30th in North America and Europe but those in Oceania have to wait until Nov. 6th. 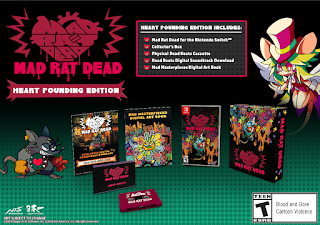