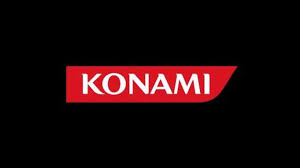 With Konami's shaky reputation bringing them much ire over the last decade, you can't deny that they've created some absolute hits prior to the 2010s. Until we see them pump out their greatest works like they did over the 80s, 90s, and 00s, we'll always keep a close eye on one of our longtime favorite companies. In the meantime, we want to go over five of Konami's best games.

Keep in mind that this list will feature one game per series. There's no point in flooding a list with obvious choices from one series or another. Given the diversity of their best games, there's no doubt that you'll find an old favorite or even a try new one that we can recommend to you here. 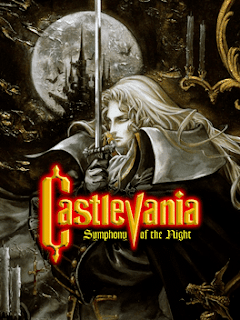 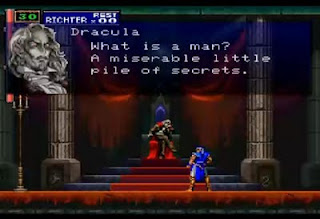 Castlevania: Symphony of the Night stands among the best games released on the original PlayStation and remains my personal favorite on the console. It's an ideal title to replay and revisit for any occasion. As the highest standard of the Metroidvania genre, I cannot recommend it enough. Also, unlike its successors on the Game Boy Advance and DS, Symphony of the Night was released multiple times throughout the ages. 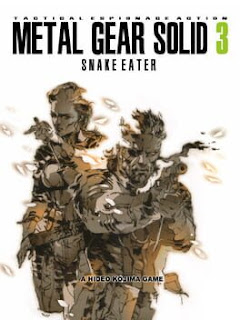 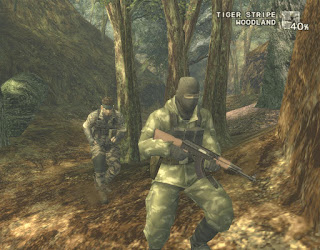 The gorgeous visuals of the character models and environments provided the framework for what would become one of the PS2's best-looking games. Unlike Metal Gear Solid 2, the narrative stayed true to the story at hand without becoming overly convoluted or lengthy in cutscene time, balancing the title correctly the way the original Metal Gear Solid had done. Also, you played as Snake the whole time without Raiden taking over the game. 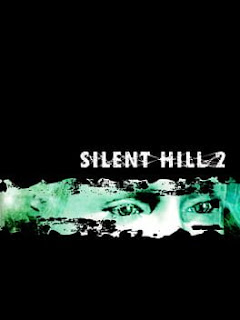 Silent Hill 2
Konami's entry into the survival horror game competed with Capcom's Resident Evil during the PS1 era. Silent Hill 2 differentiated from the original game's storyline by featuring a new character, James Sunderland, who seeks his dead wife, Mary, in the haunted town of Silent Hill. 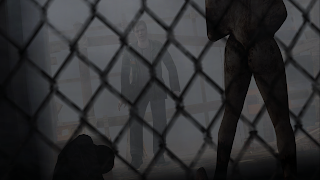 While the original game brought forth a sorrowful and frightening experience with its narrative, beautiful soundtrack, and chilling world design, the sequel featured even prettier visuals, more clever puzzles, and major character development. Silent Hill 2 introduced characters who spent the game coping with their own mental illnesses. Plus, it introduced Konami's iconic villain to the series: Pyramid Head. 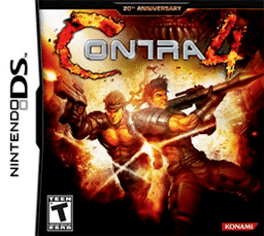 Contra 4, WayForward's love letter to the series, built up everything from the original three titles while creating new strides through the series. The dual-screens and the grapple-hook opened up an entire second screen, pun intended, of level design. Plus, you had your classic tunnel stages, multiple difficulty modes, and unlockable features such as characters and the original NES contra game. 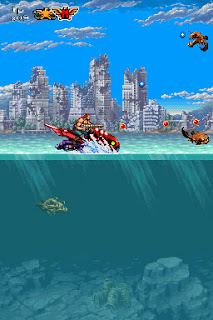 Unfortunately, Contra 4 suffers from an extremely limited release. As per Konami titles on DS, Contra 4 never saw a re-release since its 2007 debut. However, we do also recommend Contra III, which is playable on all modern consoles and set the groundwork for most of Contra 4. 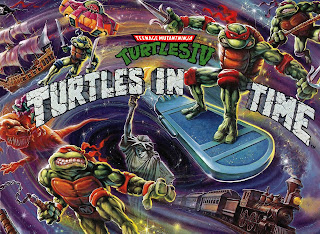 Teenage Mutant Ninja Turtles IV: Turtles in Time
I needed to think about another Konami franchise that would fit right here. Only two Bomberman games and one Frogger title crossed my mind before I could think of the perfect title to join the aforementioned classics. I finally remembered to include the game which I argue to be the best beat 'em up of all time along with Streets of Rage 2.

Turtles in Time follows the SNES/Arcade beat 'em up title allowing you to play as the four turtles. Each one has their own weapon, which varied in reach and speed. The killer soundtrack took its cues straight out of the 80s animated series and you even fought bosses from the movies, including Super Shredder at the very end. TMNT IV featured nearly a dozen levels, pacing itself well among its enemies, obstacles, sound effects, animation, and the overall gameplay. 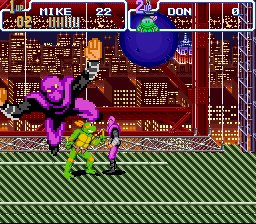 Alas, not only has this game never seen a proper re-release - with the original soundtrack included - but Konami has not held the TMNT license for many years. While another sighting of Konami's branded TMNT seems relatively unlikely, I cannot recommend this classic enough for any beat 'em up enthusiast.

Want to support the author and add a little boost to your day? Use the code SMASH20 at blakestar.com to get a discount on 12-packs of Blakestar energy drinks. Blakestar is not associated nor affiliated with The Geek Getaway. RangoTheMerc, and no one else at The Geek Getaway, is a Blakestar brand ambassador.