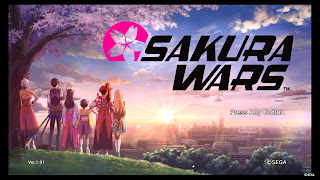 Let me start off by saying I am not a big fan of Visual Novel games. I played a few in the past and never really enjoyed them. I also have never played any of the previous Sakura Wars games. That said, I took the plunge and got this game because someone asked for my opinion of it. I've gotten past the first chapter thus far and my thoughts are all based on the first chapter of the game. So, what do I think? 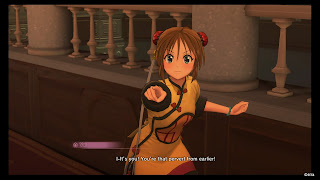 Well, the game is a mix of Visual Novel and Hack n Slash with a heavy leaning on the Visual Novel side. This isn't bad in and of itself as the characters are well written, the story is nicely paced, and the dialogue is often broken up by segments featuring your character walking around and soaking in the atmosphere. However, it takes over an hour of "gameplay" to get to your first battle. 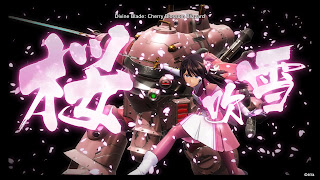 Speaking of battles, they are very reminiscent of the Dynasty Warriors series. Lots of enemies, simple Hack n Slash action, over the top special moves. I loved the battle sequence and really wish it lasted longer. Hopefully as I get further into the game there will be more and longer battles to enjoy. 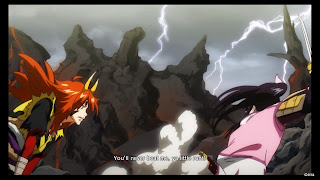 The hand drawn art in the game is top notch and makes every cut scene really stand out as something special. The in game models are really good too but there are times they look a little stiff. I love how the demons and mechs use a CGI style that makes them seem otherworldly. This really makes the demons and mechs seem like something special and not just another part of the world you exist in. 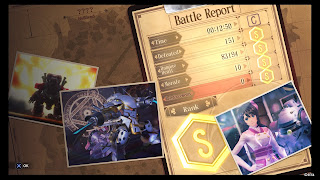 Sakura Wars is a very enjoyable game and I am having quite a lot of fun playing it. I am looking forward to see how the story develops and who my character ends up dating. I have a few nitpicks with the game, mostly aimed at the in game choices seemingly pushing you toward a specific route. I mean, as much fun as it is to just pick whatever choice you want, the reality is you need to pick the "best" choice in order to get the best result so you can have higher morale for your team. It is also crucial to choose the best options if you are trying to unlock the dates with each girl that show up later in the game. 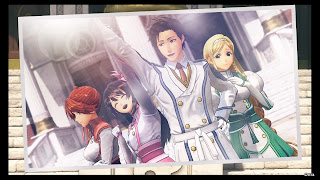 I will have a full review on Sakura Wars as soon as I finish the game, so look for that in a week or so. In the meantime, tell us your thoughts on Sakura Wars. Have you picked this game up? Are you having fun with it? Are you waiting for our full review before you decide if this game is right for you? Drop a comment below and let us know.