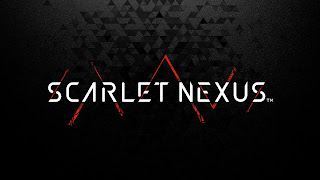 Scarlet Nexus is a new upcoming RPG franchise being developed by Bandai Namco Studios.The team in charge of this new IP are former members of the "Tales Of" development team, so they have a pretty good pedigree of RPG development behind them. In Scarlet Nexus you will assume the role of Yuito Sumeragi as you explore the city of New Himuka and use your psycho-kinesis to unravel the mysteries of a world where technology and psychic abilities clash. The game is set to release on the Xbox Series X, The Xbox One, PS5, PS4, and PC via Steam. 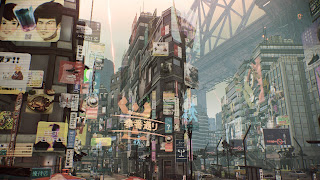 According to the press release by Bandai Namco, the story of Scarlet Nexus is as follows.


"In the far distant future, a psionic hormone has been discovered in the human brain, granting people extra-sensory powers and changing the world as we know it. As humanity enters this new era, deranged mutants known as Others begin to descend from the sky with a hunger for human brains. Impervious to conventional weapons, those with acute extra-sensory abilities, known as psychics, are our only chance to fight the onslaught from above and preserve humanity. Since that fateful day psychics have been scouted for their talents and recruited to the Other Suppression Force, humanity’s last line of defense."


Bandai Namco, in their press release, provided some quotes from Scarlet Nexus producer Keita Iizuka that we are going to share. First he expressed his opinion of developing for the next generation of consoles. "The next generation of video game home consoles lets the development team realize the full potential of SCARLET NEXUS"

Keita Iizuka then went on to discuss the Xbox Series X and Xbox One versions of Scarlet Nexus. "Players can expect visuals and psychic battles with high resolution and frame rate along with fully interactive real-time battles with dynamic animation. Utilizing Smart Delivery on Xbox Series X also means players can enjoy the best version of SCARLET NEXUS regardless of whether they are playing on the next generation with Xbox Series X or Xbox One." 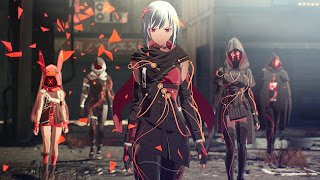 Stephen then went on to praise the team working on Scarlet Nexus. "Led by an extremely talented team at BANDAI NAMCO Studios, including members from fan-favorite title TALES OF VESPERIA, SCARLET NEXUS combines years of game development experience with the excitement and creative freedom of the power behind the next generation of home console systems."

A Xbox Series X announcement trailer for Scarlet Nexus can be viewed above. Some additional photos provided by Bandai Namco can also be viewed below. Does Scarlet Nexus sound interesting to you? Do you plan on picking it up and for what system? Share your thoughts below or on our Twitter account. 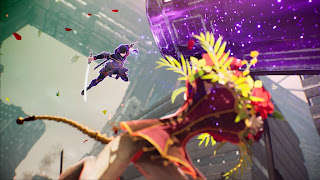 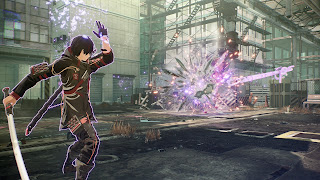 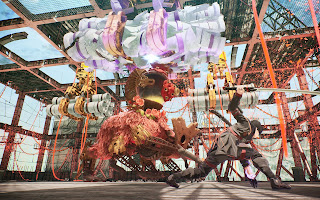 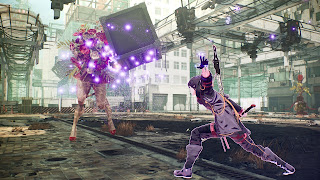 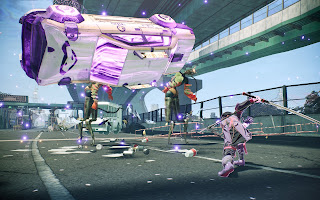 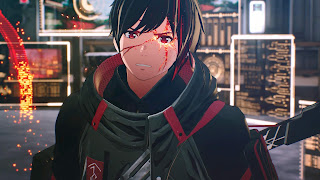 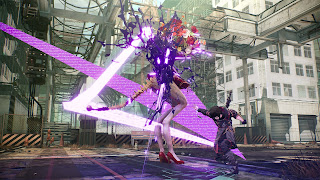 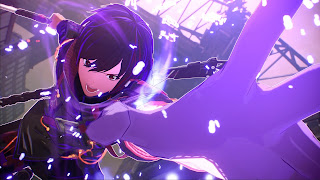 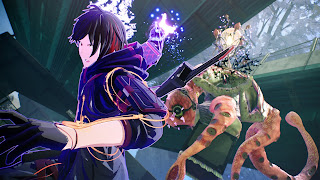