Something Ate My Alien coming to PC in June 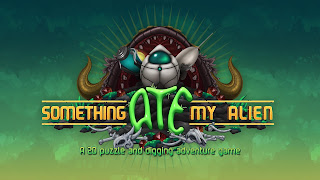 Something Ate My Alien, from Spanish developers Rokabium Games, is releasing on Steam, Humble Store, Green Man Gaming, and possibly other PC store fronts in June. The game is retail for $16.99 and feature full controller support. A pre-launch demo is already available for all PC platforms at Game Jolt, IndieDB and itch.io.


Per the official press release...


"In Something Ate My Alien, you're tasked with digging through different worlds to find all the items required for the pirate who hijacked your mining ship. During the adventure on each planet you have to battle environmental dangers, fight off wildlife, solve secret puzzle chambers, and all this while surviving on a depleting oxygen supply and a threat far scarier than the local wildlife." 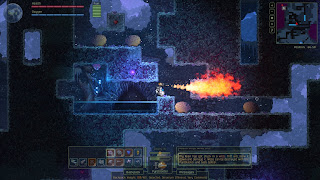 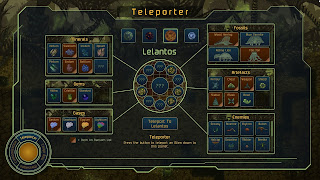 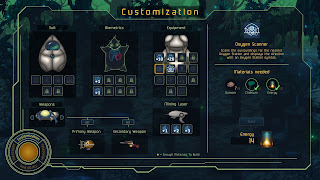 *All images courtesy of Rokabium Games