"Hallgrim Games" is planning to release it's first game to Steam, "Puzzle Pelago: A Drag & Drop Economy", for both Windows and Mac.

It's a puzzle game where you're required to build things, and you do so by setting up buildings and roads to send goods where they need to go, with the "Pelago" part (archipelago) being the narrative framing around the limited space you have to accomplish your task.

Here's the official trailer which will elaborate further:
Here are the key features of the game according to the press release: 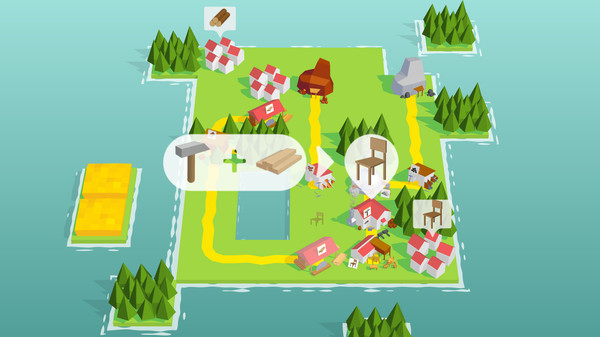 Since this is their first game, we should also take a look at who's who at Hallgrim Games; it's a very small team at the moment, composed of three main members: 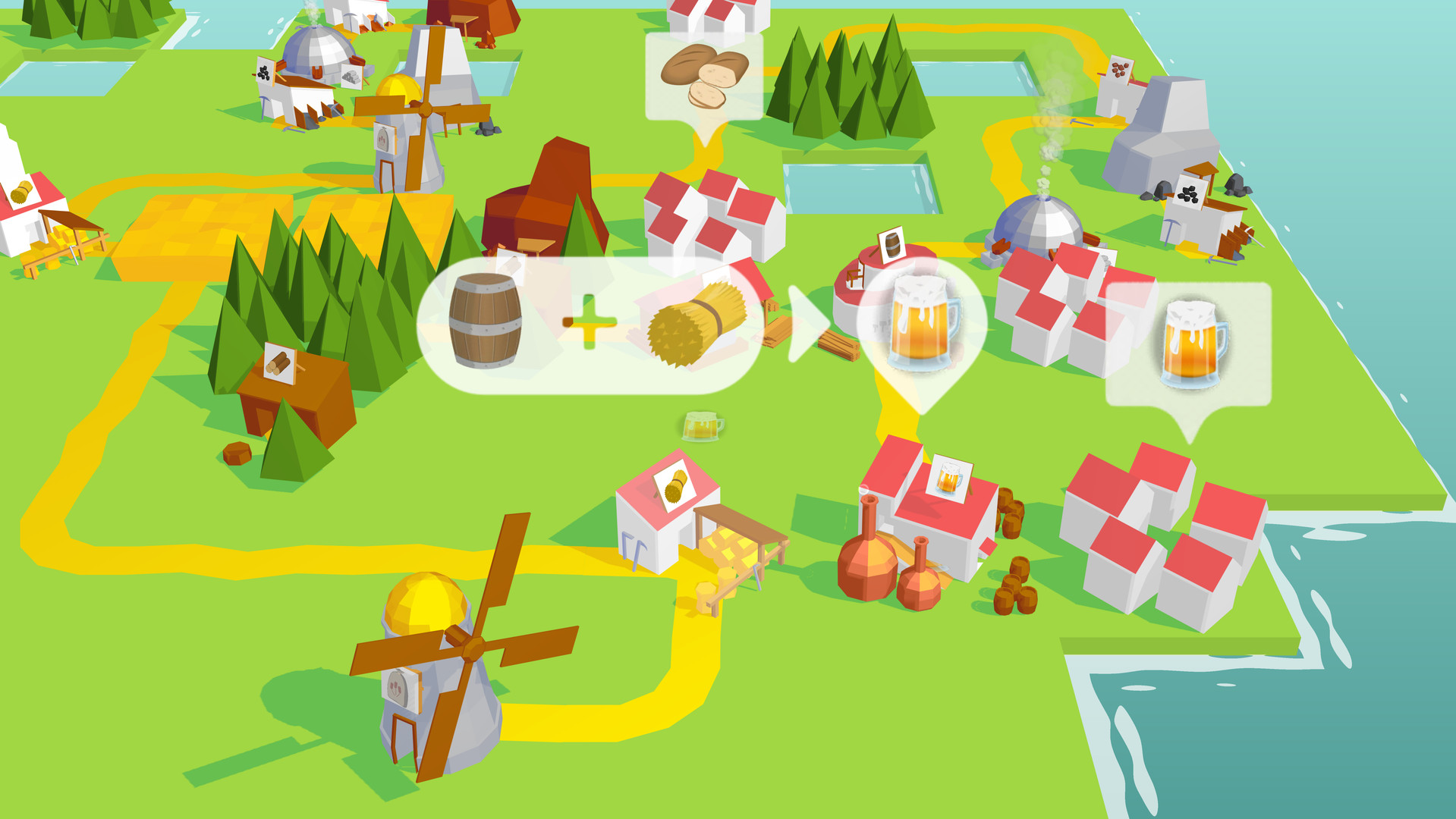 So if this looks like an interesting game to you, you can add it to your Wishlist on Steam; it will be releasing for $9.99 when it comes out.  You can also check out the developer's twitter and their game's main website: