Mount and Blade has long been the ultimate "medieval sandbox" game, and it has had a long-awaited numbered sequel in development for nearly a decade at this point. On March 31, Mount and Blade II: Bannerlord will be released as a Public Alpha Build for further improvement on Steam. 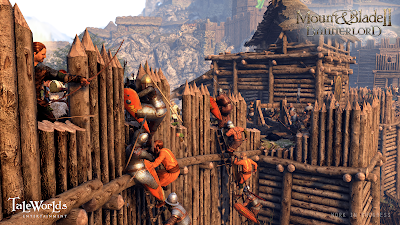 While we wait, it bears mentioning the first game (specifically, Warband, the revised version that superseded the original) had some rough edges that Bannerlord will need to bevel off to ensure the sequel is better than the Warband reboot of the original. According to the developer posts released before the time of this writing, many subsystems and gameplay aspects of Bannerlord have taken into account criticisms of their predecessors, though some things remain unknown as to the changes that will be needed. 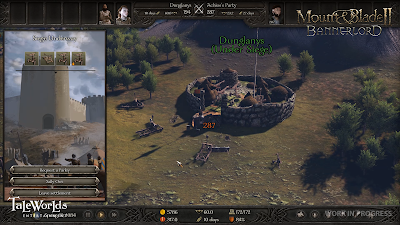 First off, the user interface is a big thing that needs an overhaul. The original game was rather unintuitive to the non-experienced player. One had to memorize the function of over half the keys on a standard keyboard to get anything accomplished. Hopefully, they will have added a great deal of streamlining and sophistication to the UI for Bannerlord. 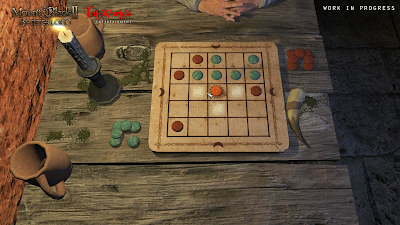 The second is optimization. The original Mount and Blade (and expansions) ran on incredibly modest hardware with an excellent degree of scaling for performance. While it's expected the alpha build period of Early Access will be rough on really weak computers, Bannerlord will need to make sure it retains the ability to be enjoyable on everything from powerhouse PCs down to barely acceptable toasters that made the original accessible to many different players when it hits gold release status. 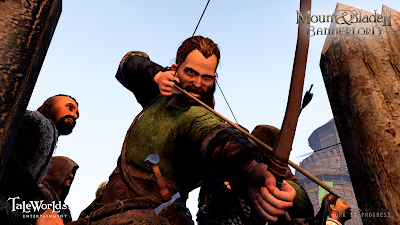 The third is Linux and macOS support. The original game ran on all three platforms with excellent performance that scaled well to each operating system. The current proposed release of the alpha slated for next month is Windows only at present, which is understandable for now. However, assuming it at all possible, retaining the wide degree of choice for use on the favored OS of gamer choice would be another wise draw for the developers to consider making a priority as the alpha is optimized and refined. 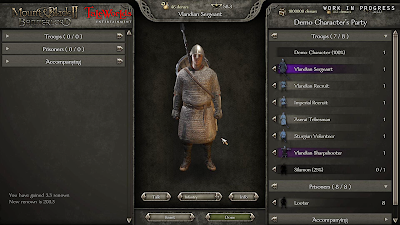 Finally, while the developers have promised multiplayer support like the original game, how expansive this support will remain an open question for the present until release, and while the original had some caps on how many players could join in, the sequel should either meet that as a bare minimum or, stability of the game code permitting, should allow a truly sizable amount of players to join a multiplayer game for even more expansive combat that truly captures the conceptual premise of a great medieval armies clashing in a fierce battle with one another. 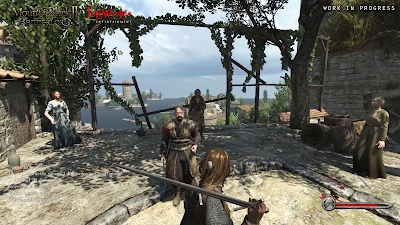 While it remains to be seen if these concerns will be met until release, it is certain that if these concerns are addressed, many issues with the original Mount and Blade titles will be addressed, and it is hoped the near-decade of development Bannerlord has received has borne fruit in this direction. You can watch the Early Access announcement trailer below.

*All images courtesy of TaleWorlds Entertainment