Wizardry: Labyrinth of Lost Souls comes to PC on January 15, 2020 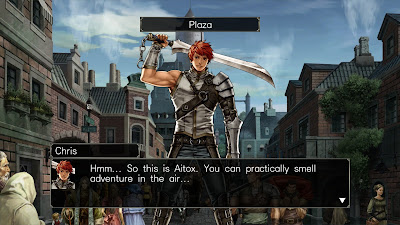 What is Wizardry
Well, according to the 2011 press release...

With 30 years of historic momentum, Wizardry is one of gaming’s oldest franchises, and is widely recognized as being one of the most influential titles in the RPG genre, earning it the nickname, “The Granddaddy of RPGs.” As one of the first games to feature grid-based dungeon crawling presented from a unique first-person perspective that remains a core part of the gaming experience today, Wizardry throws players into an epic fantasy adventure as they battle their way through dungeons with the aid of medieval weapons and magic. 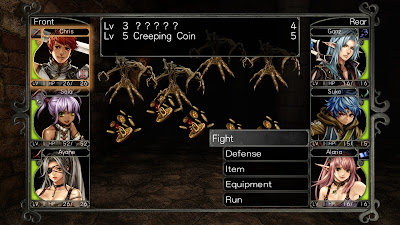 These fundamental building blocks from 30 years ago form the basis of the gameplay mechanics upon which Wizardry: Labyrinth of Lost Souls is built. While these mechanics may seem simple at first glance, experienced players and hardcore RPG fans will appreciate the depth offered by Wizardry: Labyrinth of Lost Souls’ deep and intricate dungeons and battles. By pairing classic gameplay with contemporary high-definition images drawn by renowned commercial artist Yuki Hayabusa, Wizardry: Labyrinth of Lost Souls offers a unique experience in today’s gaming landscape, granting players the choice between five playable races and ten individual characters, each featuring a unique backstory. With eight playable classes, players can easily tailor their character to a preferred style of gameplay – be it a heavy-handed swordsman or a deft wielder of magic – in order to help them battle through the game’s mix of 120 distinctive monsters. 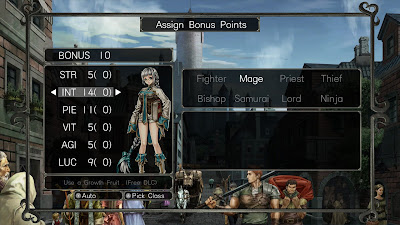 Wizardry: Labyrinth of Lost Souls is not getting a straight port to PC. Instead the game is coming with some upgrades. The visuals are being enhanced, all previously released DLC will be bundled with the game, and a new Turbo Mode, which will speed up your dungeon crawling, is being added to the game. A PC launch trailer is embedded below.