Monster Train, the newest game from Good Shepherd Entertainment and independent developer Shiny Shoe, is a rogue-like deck building game of strategy combat. Next month it will heading into a closed beta, you can sign up here for a chance to get in on the beta, before making a full release some time in Q2 2020.

The game will feature both a single player and a multiplayer "Hell Rush" mode. Hell Rush being a timed based, up to 8 player, challenge battle to see who can defeat the Heavenly forces faster. All players in a Hell Rush game will have access to the same deck and will face off against identical enemies, so it is a true test of skill and quick thinking. Custom Hell Rush challenges can be created and shared among the player base, with a Custom Challenge leader board tracking the best players.

Monster Train will feature 200+ cards with 5 different "clans" at launch. There is no word if or when the number of cards will increase, nor do we know if they will be free updates or paid DLC. You can check out the story details, trailer, and tons of screenshots below. 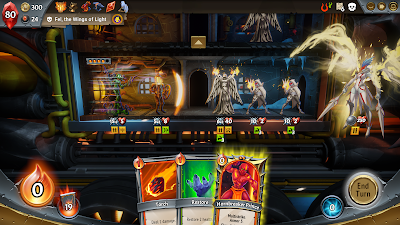 The story of Monster Train involves the classic struggle between Heaven and Hell. In this instance, Hell has frozen over due to the forces of Heaven extinguishing the Pyre. A single spark of Hell's Pyre remains and it is up to you and your forces to protect it from the armies of Heaven as you attempt to transport it across the realm on your Monster Train and reignite Hell's Pyre. So, you must defend the Pyre on your 3 floor Monster Train as Heavenly warriors attack and try to snuff out the last fire of Hell. 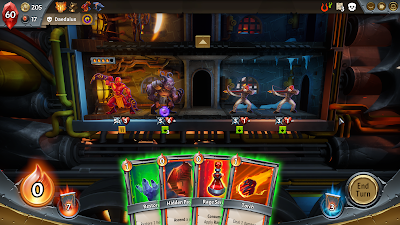 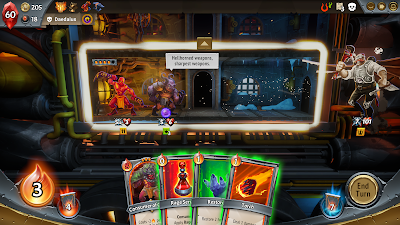 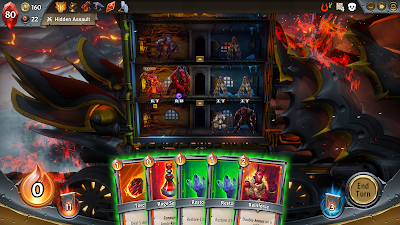 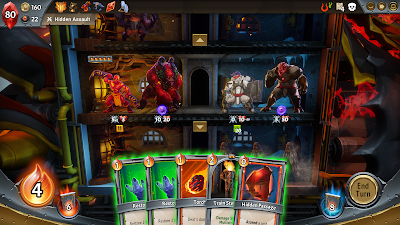 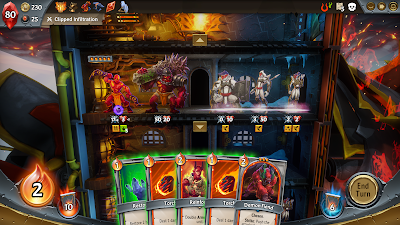 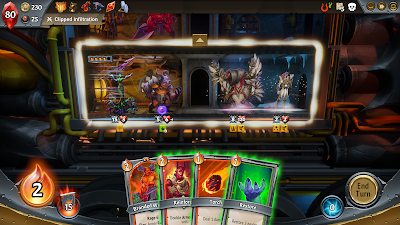 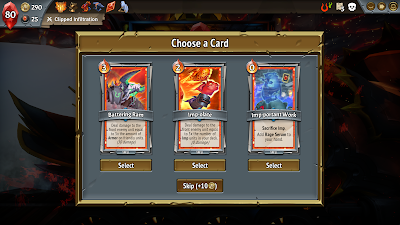 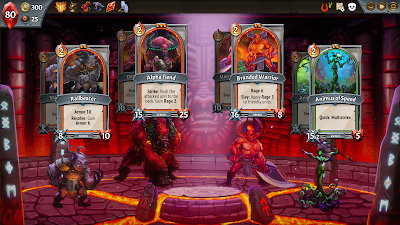 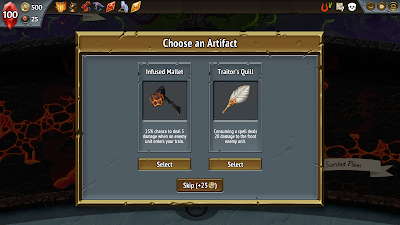 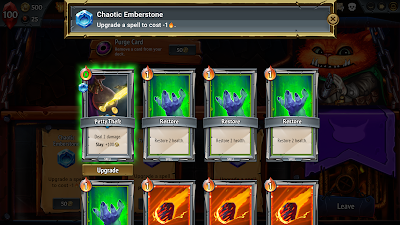 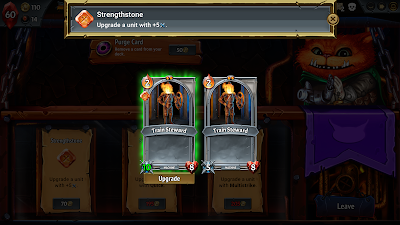 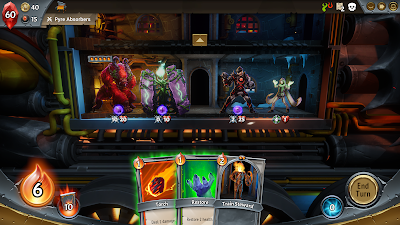 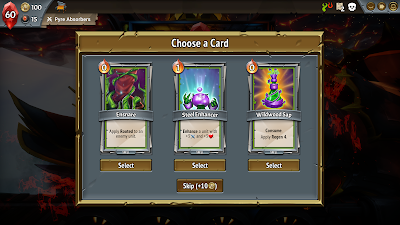 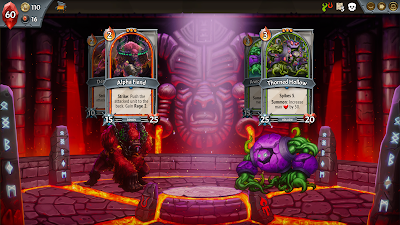 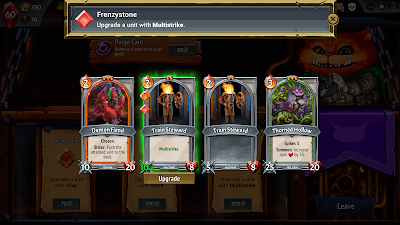 *All images, the logo, and trailer provided by Good Shepherd Entertainment and Shiny Shoe