Mobile Suit Gundam: Extreme Vs. Maxiboost ON coming later in 2020 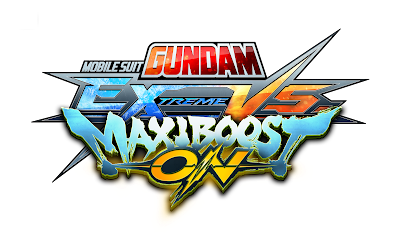 Bandai Namco is gearing up to release their Japanese arcade exclusive 2 vs 2 Gundam fighting on to American PS4s later this year. Mobile Suit Gundam: Extreme Vs. Maxiboost ON was originally released in arcades on March 9, 2016 and is the fourth game in the Extreme Vs. series of games. 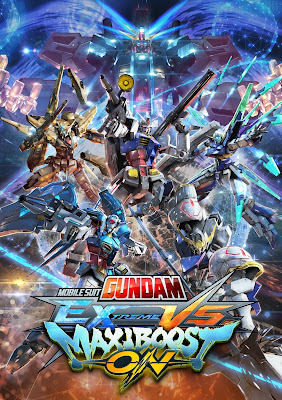 The game features 2-on-2 PVP combat with 183 mobile suits from 36 different Gundam iterations. Each mobile suite has unique abilities that you can match to your personal playstyle. There are also three different EX Burst Systems, Fighting Burst, Extend Burst and Shooting Burst that will help you lay waste to your opponents. As we await more details on the game check out the trailer and screenshots below. 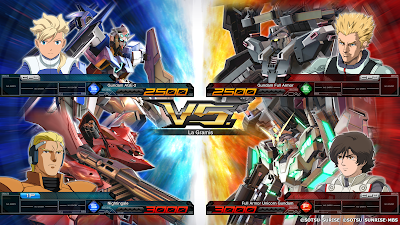 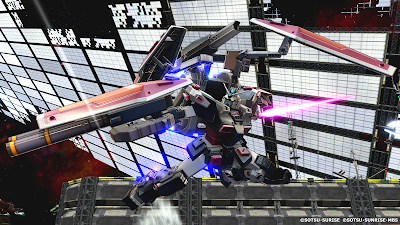 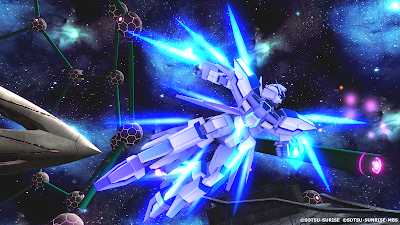 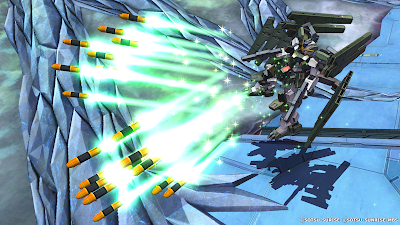 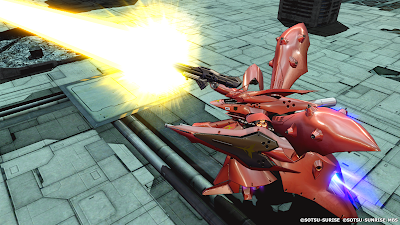 *All pictures courtesy of Bandai Namco