Mary Skelter 2 is available in Australia after all...

Mary Skelter 2 was released in North America on October 22, 2019 and in Europe on October 23, 2019. The game was refused a rating in Australia and so it was effectively banned from the continent. The game now has a R18 rating, which I noticed on December 31, 2019, and is available down under right now on the Nintendo eShop. Additionally, there is a 20% discount until the end of the week. 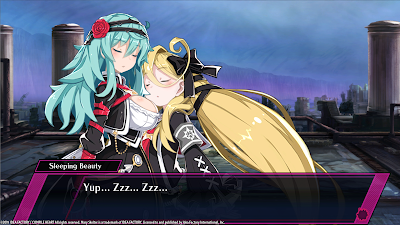 The first game, Mary Skelter: Nightmares, comes bundled with Mary Skelter 2 and it has revamped systems and balances. The Nintendo eShop will also has 5 free DLCs that will be available later this month. The Add-on content includes... 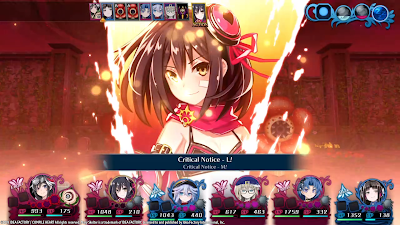 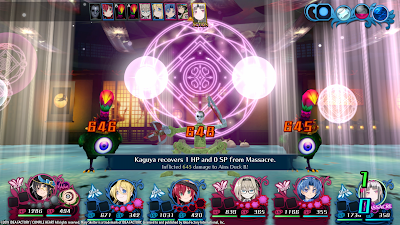 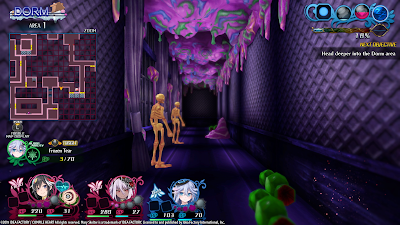 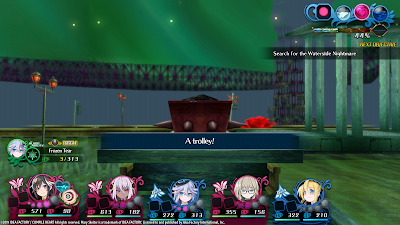 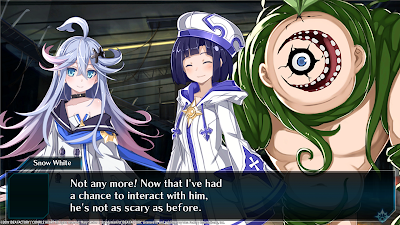