Here's a look at 2 more characters, Ace and Erin, from Arc of Alchemist 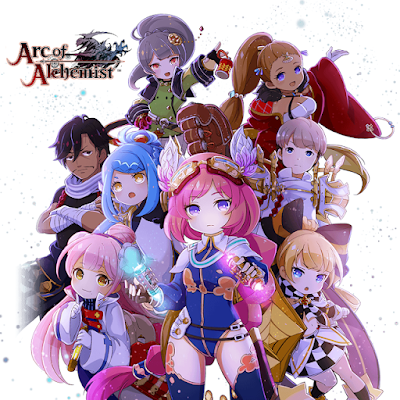 We talked about the release and story details of Arc of Alchemist and highlighted 3 characters, Jester, Darius, and Garett, already. Today we are going to highlight 2 more characters, Ace and Erin. Below you will find screenshots for each character as well as the official descriptions via Idea Factory. Arc of Alchemist releases on January 30, 2020 in North America and on January 31, 2020 in Europe. The game will be available for the PS4 and Switch. Do note, the Switch and North American PS4 versions will only be getting a digital release while the European PS4 version will get both a digital and physical release. As previously noted, the North American and European releases will include all the updated features as well as the ability to use any ally character as your player character. 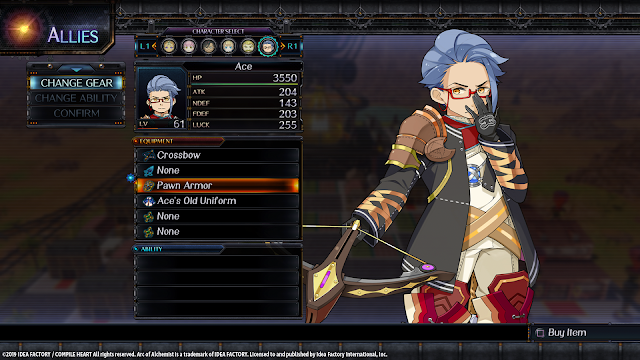 "An excellent sharpshooter who works as one of Garett's subordinates. He is a man of few words, generally regarded as a calm and level-headed presence amongst his comrades. From time to time he acts as an advisor for Erin, and has a nice relationship with Darius' son." 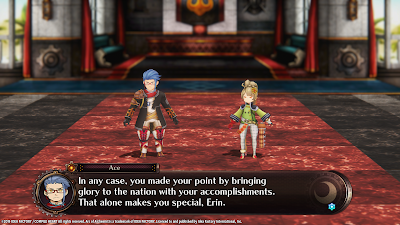 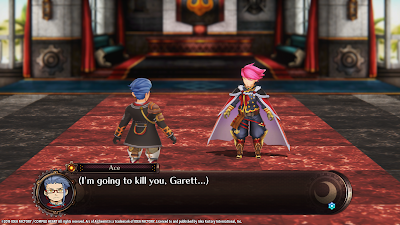 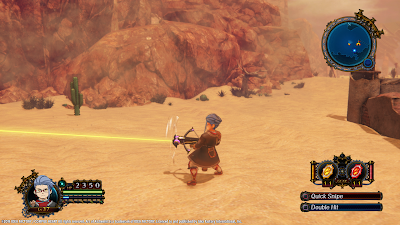 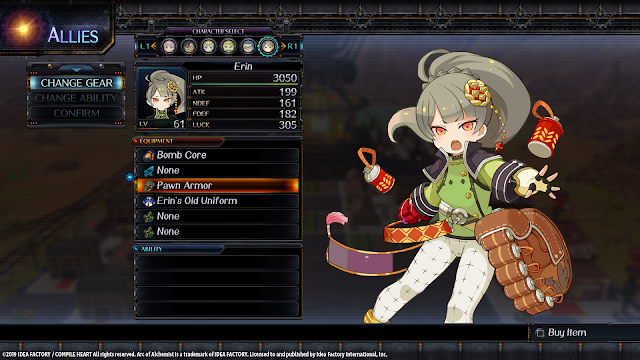 "A combat engineer who specializes in explosives. She is the daughter of Garett Van Dyne, whose footsteps she hopes to follow. One of her pet peeves is the belief that she is only included in the squad because of Garett, so she is eager to prove herself. Like Garett, Quinn's abilities inspire great curiosity." 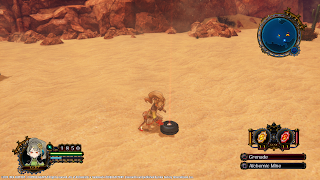 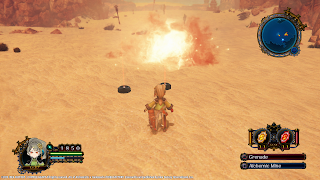 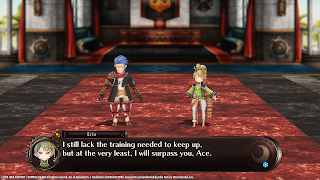 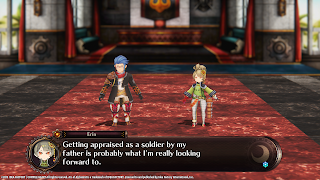 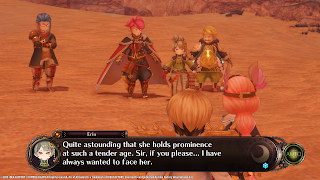 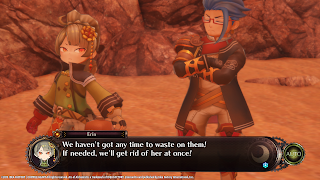