With the release of the final Fighter Pass DLC for Super Smash Bros. Ultimate Byleth from Fire Emblem: Three Houses has joined the battle. As the first character whose debut was from a Nintendo Switch title, Byleth brings in a wide variety of moves and weapons used by the memorable cast of characters from his debut JRPG title. While Byleth's inclusion is in and of itself  newsworthy, we already went over his inclusion here, so we want to highlight some of the major patch notes that came with the update's inclusion. While some patch notes are minor updates, several characters received significant changes that could impact the competitive meta.

For starters, nearly everyone on the roster received a change to their shield. For those who showed concern for their character's shield being too small, their barriers are now larger to block vulnerable areas. This will reduce the potency of some "shield pokes", or moves that hit at certain angles despite a character blocking the attack. 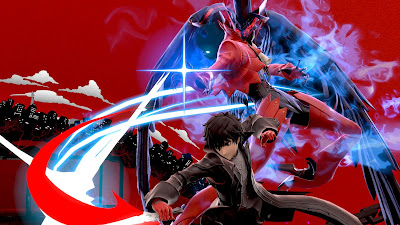 Now, outside of the universal shield patch, certain top tiers received significant nerfs. For starters, Joker, who has been a mainstay winner at major tournaments thanks to MKLeo, has lost both his Gun angles and time on Arsene. To be specific, Gun no longer fires at a cone angle when used in the air and Arsene loses its time quicker when Joker is damaged. 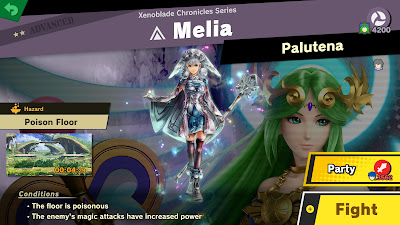 Secondly, Palutena - another noteworthy top tier - received nerfs to her Neutral Aerial attack. While she gained slight buffs to her Up Tilt and Down Smash, these moves didn't define her meta. Neutral Aerial was a 0-50% combo tool that could also be used to KO opponents offstage. Losing this means losing major potency on one of her most infamous tools. The other is the Down Throw angle now launches farther. This means Palutena loses the potential to KO with a Back Aerial combo off of it. 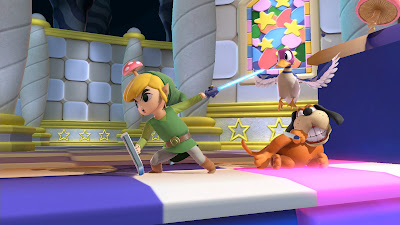 Going on, we can discuss some major buffs to the characters. For starters, both Young Link and Toon Link have received major buffs.Young Link now hits with more launch angle off of his Up Smash, Up Aerial, and Forward Throw. For a character that infamously builds damage quickly, but lacks proper KO tools until extremely high percents, consider this a major boon. Furthermore, Toon Link's Down Aerial hits with more damage while his Back Aerial hits faster. While Smash Twitter has seen many debates over which Link is the best in the game, perhaps these new buffs will keep these two children in the running. Thanks to T's placement at 2GG Kongo Saga, there's been talk that Adult Link could be the best. However, we will have to wait and see as the new buffs to these two become more apparent. 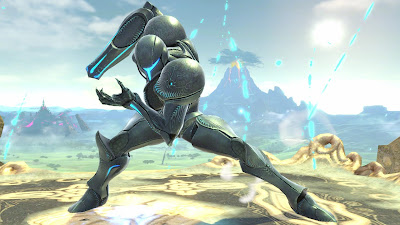 Meanwhile, Samus - and her Echo Fighter, Dark Samus - both received hefty changes. Dash Attack, Up Throw, Up Smash, and Down Smash all received increased knockback. These alone could perhaps mean better KO options at high percent. For a character infamously locked in low to mid tiers throughout the Smash series history, this may finally be the time for the bounty hunter, and her wicked clone, to shine. 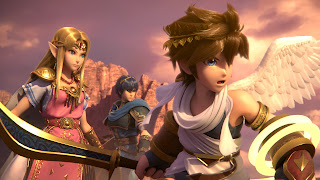 Zelda and Sheik both received major buffs as well. Sheik received a standing grab buff, allowing it to hit at a reasonable range now. Her Needles also received a cooldown buff, allowing her to act out of it faster in the air. This means potential for combos. As VoiD has been championing the character in Smash 4 and prior to this recent update, we may get to see new top-level Sheik play real soon. 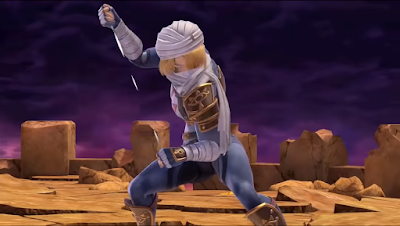 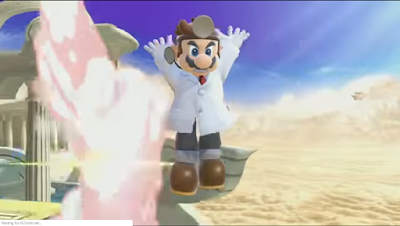 Dr. Mario, a notable lower tier character, also received new gains. His Up B move now hits with respectable damage and knockback, Plus with his Down Tilt's shortened knockback, it will become a respectable combo move. You'll find more changes in the patch notes below. 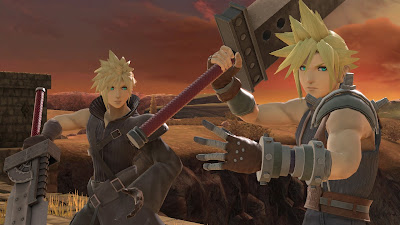 Cloud, top tier character from Smash 4, has seen better days in Ultimate. Thanks to the new update, however, his Up Smash now moves faster and KOs faster as well. His Dash Attack also features more knockback. Up B (Climhazzard) will snap the ledge faster than before and his Limit will now charge faster. 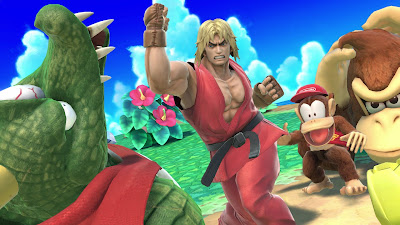 Finally, the last champions of this new buff are none other than Ryu and Ken. Thanks to this update, Ryu and Ken can now combo Special moves out of their Down Smash. Tatsumaki Senpuu now has an intangible hitbox and can launch farther now. Plus, even the Hadokens are more effective on shield. In Ryu's case, Shankunetsu Hadoken will more reliably connect all hits.

For a complete list of changes, be sure to check here. Nintendo has already revealed that a second Fighter Pass is coming so gamers will have 6 more characters to look forward to as well as plenty of balance updates in the future! Have any of your favorite characters been buffed by the new patch? Let us know in the comments below.

*All images come via Nintendo