Posted by Rango on January 16, 2020
With the latest reveal for Super Smash Bros. Ultimate for Nintendo Switch, series creator, Masahiro Sakurai, delivered a half-hour long presentation featuring the  newest character Byleth. Hailing from last year's Fire Emblem: Three Houses, Byleth has filled the last slot of DLC in Fighter Pass 1. His inclusion was a bit of a surprise and fans of Smash Bros. Ultimate are a bit conflicted on his inclusion over their dream choices.
For those unfamiliar with Fire Emblem: Three Houses, I will give you a brief synopsis. Fire Emblem: Three Houses released in 2019 for Nintendo Switch. It is a strategy-RPG featuring an intricate narrative and tactical turn-based battles. Three Houses offers many weapons and options to customize your professor and students, giving you a lot of room as to how you tackle each fight.
As the first home console title in the series, since 2007's Radiant Dawn, Three Houses featured a story that let you choose one of multiple paths. Depending on who you allied with, you would see their story develop, unfortunately having to go to war and kill your former students from the opposing houses. In addition to receiving an 89 on Metacritic, Three Houses would go on to win the "Player's Voice" award at the 2019 Game Awards show.
Moving on to Byleth himself, the character is the Professor of students at the Monastery, Garreg Mach. His main weapon is the Sword of the Creator, a blade that extends into a whip. If you're familiar with the Soul Calibur series, this sword is not unlike Ivy Valentine's own weapon. Defined as a "Distance Demon" by Mr. Sakurai, Byleth's main playstyle will cover mid-to-long ranged attacks using this weapon. The Creator's Sword even allows Byleth to tether recover from afar should he be knocked off stage.
Moreover, you can use the Regalia, or legendary weapons, wielded by the Three Houses Lords as well. These weapons include Areadbhar (lance), Aymr (axe), and Failnaught (bow). Switching between these three will grant you access to a multitude of options against your foes.
Included with Byleth are the Garreg Mach stage, two remixes of "Edge of Dawn" (main theme) and nearly a dozen tracks ripped straight from Three Houses. Additionally, the stage will feature various cameos from Fire Emblem: Three Houses's major characters.
Byleth will become available to download on January 28th. Players can either choose to purchase the fighter individually, for $5.99, or purchase him as part of Fighter Pass 1 for $24.99. Take a look at the rest of the pictures Nintendo provided us with and be sure to check out the full release video presentation below for more details. 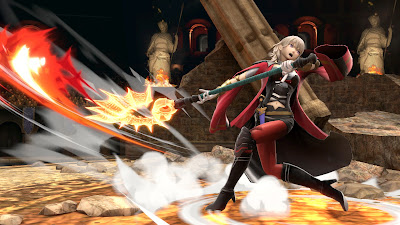 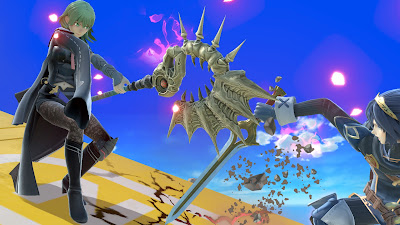 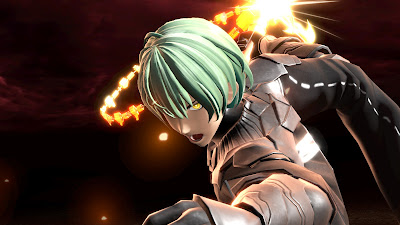 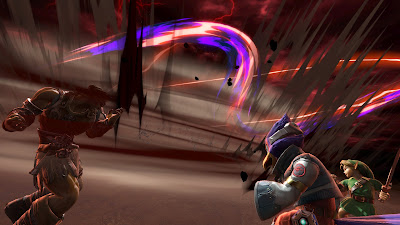 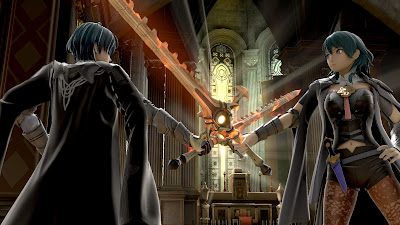 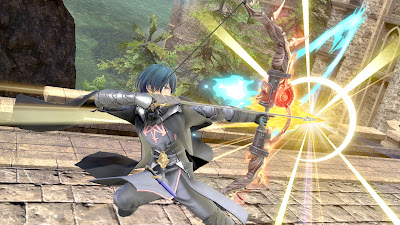 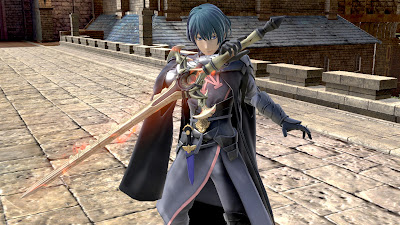 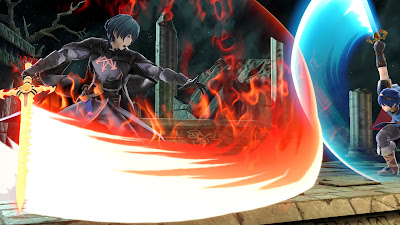 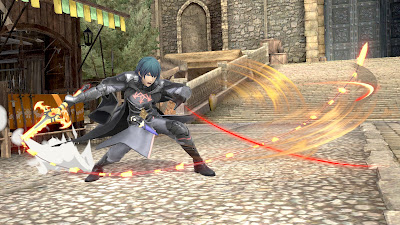 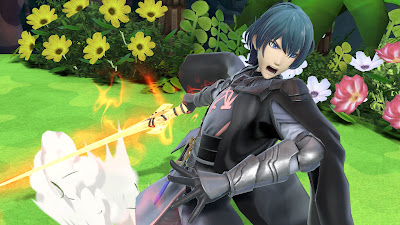 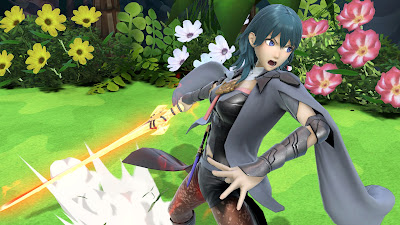 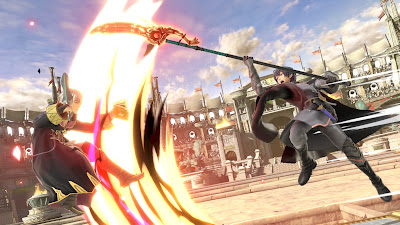 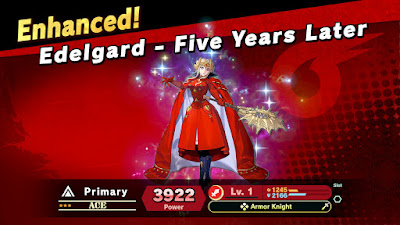 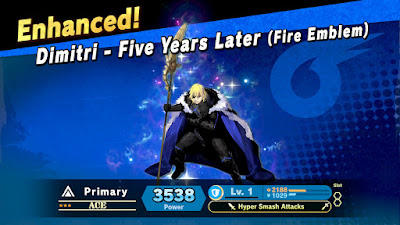 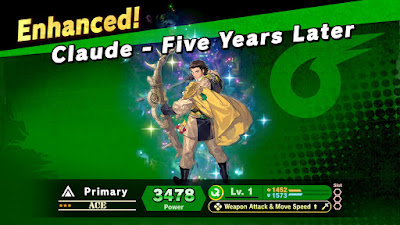 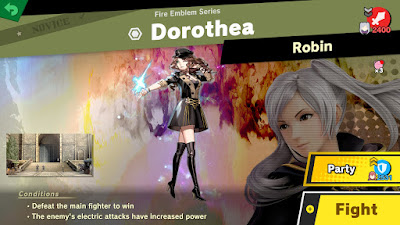 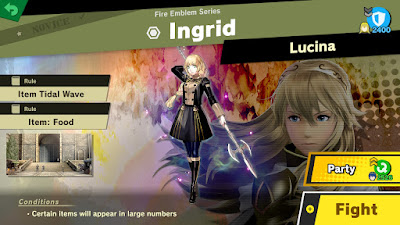 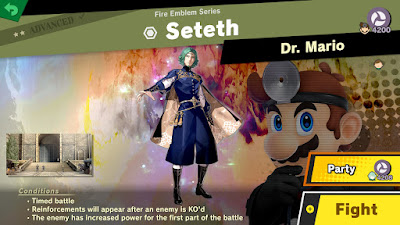 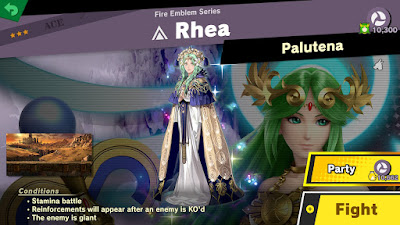 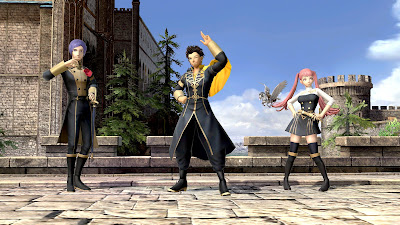 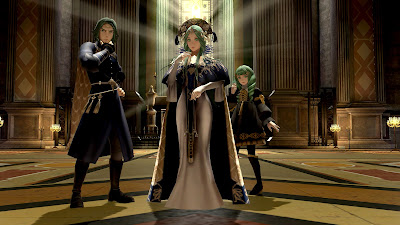