A small preview of Vampire's Fall: Origins on Steam 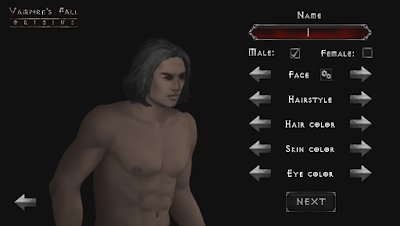 The game starts off with character creator that allows you to choose your gender, skin, eye, and hair color, hair style, and human bloodline(Nosferatu +8% Gold Drop, Ranjeni +2% Item Drop, Magistrav +2% Dodge, or Equides +5% Experience Points). Things like mustaches, beards, and facial tattoos can be bought with Gold later. It is unclear if you will be able to purchase Gold with cash when the game launches or if you have to grind for it.
Vampire's Fall: Origins is your standard RPG. You get quests, fight battles, collect loot, and work toward defeating the big bad. As you gain experience you can improve abilities and "bloodline" skills to make your character stronger and better able to handle the hordes of enemies headed your way. 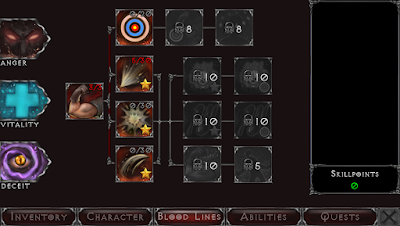 Vampire's Fall: Origins is very much a mobile game and as such it is missing some features a game designed for PC would have. There is no ability to return to the title screen, you have to exit the game completely if you want to restart. You can only change the resolution at the title screen and even then it is between full screen and windowed full screen. Additionally the look of the game is far below what one would expect from a PC game in 2020. 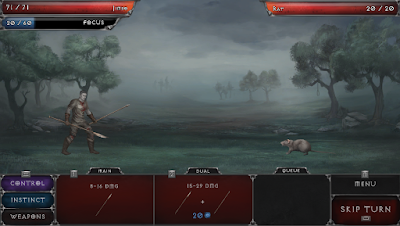 Battles in Vampire's Fall: Origins are rather slow but offer you a lot of options based on your loadout. The amount of gold and experience you get from winning fights seem rather low, which is a bigger deal than you would think due to the low random encounter rate. 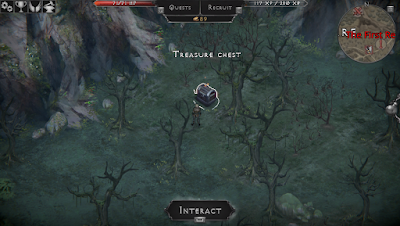 As a free to play mobile game with cosmetic only microtransactions, Vampire's Fall: Origins is a really good game. As a PC game you have to pay for, it loses some of its luster. Among the sea of better looking RPGs, this game may very well get overlooked. Depending on how cheap the game is, I'd say you should at least consider the game. Vampire's Fall: Origins is the kind of RPG experience gamers have been asking for and it would be a shame to see it fail due to it being a bit rough around the edges. The trailer for the game can be viewed below, so you can take a look and see it in action.