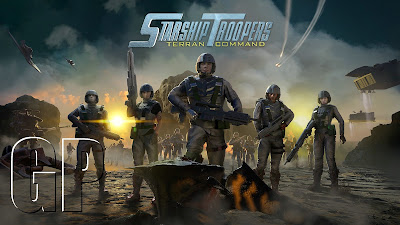 Starship Troopers - Terran Command is being developed by The  Aristocrats and published by Slitherine LTD in collaboration with Sony Pictures Consumer Products. For those unaware, The Aristocrats are the development team behind the Order of Battle series and Commander: the Great War. Aristocrat studio owner and lead designer Lukas Nijsten has been working on Starship Troopers - Terran Command for over two years. As you probably are aware, Slitherine LTD is the world’s leading publisher of digital war and strategy games  As of right now they are expecting a 2020 release on Steam with no price point announced as of yet. 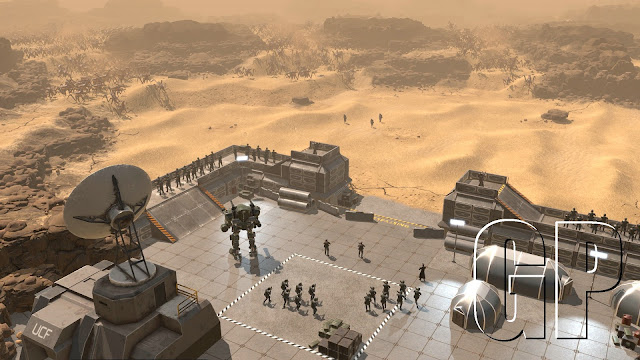 
“When creating this game, we aimed to capture the essence of the original movie and its universe. This is not only achieved by creating a coherent set of units and scenarios, but also by mimicking the language, visual elements, dialogues and the little details that made the film such an iconic, cult feature.”

The gameplay of Starship Troopers - Terran Command is going to be a mix of several genres, including tower defense and RTS. Ian McNeil actually explained the gameplay style in a lengthy comment.


"If you take one of the most iconic movies from the 90s and shape it into a strategy game of survival, that mixes classic real-time mechanics, tower defense and tactical deployment of units then you have Starship Troopers - Terran Command in a nutshell. Modern strategy games are fast-paced and they successfully blend unit management, survival and captivating storytelling. Nothing is more suited to this type of gameplay than the Starship Troopers universe, where there is a continuous sense of danger and uncertainty."

There isn't much plot revealed at the moment, all we know is you will lead your troops into Bug territory to secure the survival of mankind. We will be sure to keep you up to date as more details about Starship Troopers - Terran Command emerge. For now you can enjoy the announcement and gameplay trailers from Slitherine LTD I embedded below.