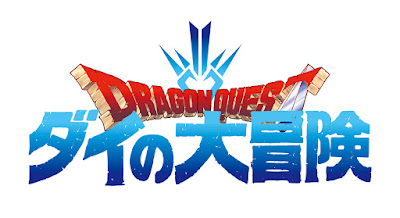 In a surprise Tweet, Square Enix announced they were working on a new Dragon Quest: The Great Adventure's of Dai video game and anime. The video game and anime will be based on the Weekly Shonen Jump, 37 volume Great Adventures of Dai manga that ran from October 10, 1989 until November 26, 1996. Square Enix hasn't released any details beyond an new game is coming so we have no idea what systems it might be on. Additionally, we don't know if it will be a new numbered entry in the franchise or a spin-off game. As always, we will update you as soon as we know more information. 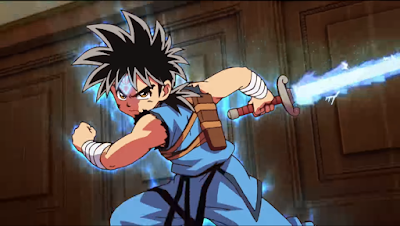 Toei Animation will be handling the production of the new anime and they have already set up an official site! The original anime, also produced by Toei Animation, ran from October 17, 1991 until September 24, 1992, with 46 episodes being produced. 3 animated films were also produced by Toei Animation, releasing between July 20, 1991 and July 11, 1992. The new Great Adventures of Dai anime is being advertised for a Fall 2020 release, so it will be almost a year before we cancheck in on Dai's new outing. A teaser for the anime was released on YouTube and you can watch it below.