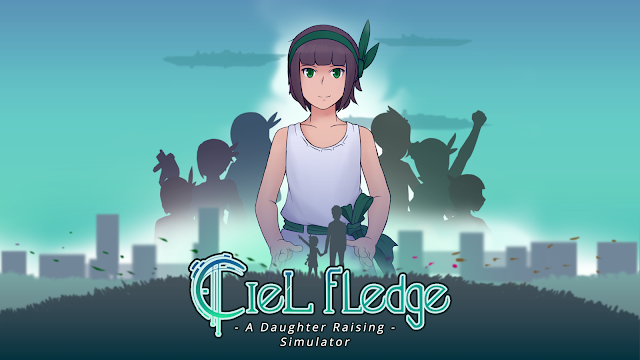 Ciel Fledge: A Daughter Raising Simulator is being published by PQube and developed by Indonesian developer Studio Namaapa. The game was originally planned for a Fall 2019 release. It is unclear why the game was pushed back but it is only in a playable preview build at the moment. Even so, we at the Geek Getaway were given a preview copy and are currently taking Ciel Fledge for a spin. If everything goes well then PQube will be publishing the game on February 21st, 2020 for Nintendo Switch and PC via Steam. There is no word on whether we will get a physical release on Switch nor do we know how much the game will cost. 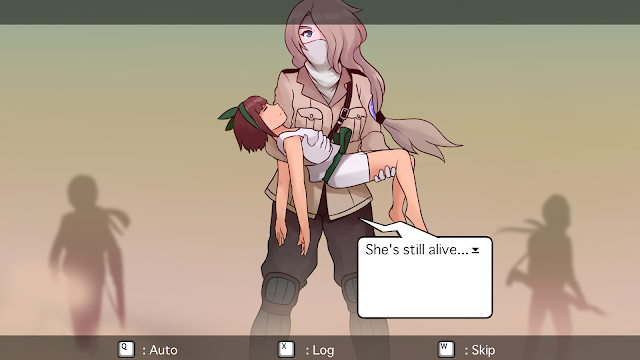 The narrative of the game, that has been revealed, is pretty simple. In the future humans have been forced from the planet's surface by a mysterious alien being. Living high above the surface on 7 floating "Arks" humans have pretty much given up all hope of ever reclaiming the planet. After one of the Arks crashes to the surface a young girl is found near the rubble. This girl, Ciel, is then entrusted into your care as the remaining Arks don't have the services needed to care for her and the refugees from the fallen Ark. This is where the game starts and sets the stage for you to raise Ciel however you see fit. 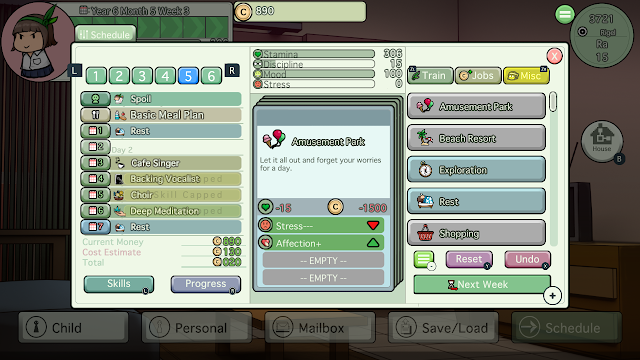 The meat of the gameplay in Ciel Fledge is you deciding the schedule for your new child and hoping you don't screw her life up too bad. Just like real life! Depending on how you raise Ciel you can unlock different skills, different activities for her to partake in, and ultimately a different adult for her to grow into. Of course the game isn't all watching numbers going up and down. You will fight battle, take tests, and face various other challenges along the way to Ciel's adulthood. 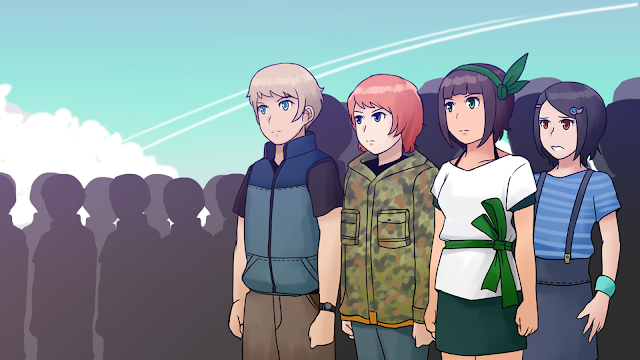 Ciel Fledge looks to take the Princess Maker formula and go off into a sci fi direction.I can't wait to really dig into the game and try to raise Ciel in different ways. Hopefully Ciel is a bit easier to handle then my own teenage daughter. Keep checking the Geek Getaway Twitter account so you can be alerted as soon as out preview build review drops. Until then, enjoy this gameplay trailer I embedded below.