PS Plus and Xbox Gold free games for November 2019

Posted by TonyTGD on November 03, 2019
Another month and another batch of free games are hitting both the Playstation Store and Xbox Live marketplace. So, let's get right into the lists for this month. Nioh is a visceral, action-driven adventure where you must hone your skills, upgrade your weapons and demonstrate perseverance and mastery in besting some of ancient Japan’s fiercest demons. Travel to the blood-soaked Sengoku period and take on the role of an embattled outsider as you fight to liberate a guardian spirit from the clutches of a power-hungry sorcerer. 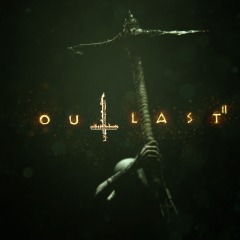 Immerse yourself in a desperate fight for survival in an isolated rural community as you attempt to rescue your kidnapped wife from the clutches of a deranged cult. Having narrowly escaped death in a helicopter crash, set out into the rundown village of Temple Gate and do your best to avoid its crazed inhabitants as you fight to locate your partner.

Haunted by your troubled past, look for answers as you uncover the ever more disturbing secrets lurking beneath the town and the twisted ambitions of its charismatic leader. 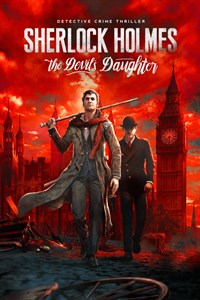 Pick up your magnifying glass and step into the shoes of the world’s greatest detective in Sherlock Holmes: The Devil’s Daughter. In this fantastic adventure, blend investigation, exploration, and action as you explore the darkest corners of Victorian London and the mystery surrounding your adopted daughter. Your deductions will affect the outcome of the story as it leads to its final stunning revelation. 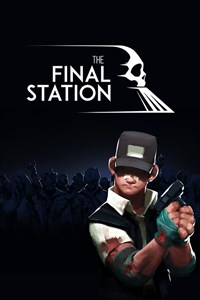 Operate a locomotive in a dystopian world in The Final Station. In this post-apocalyptic adventure, the infected are all around and it’s up to you to safely transport your passengers on the dangerous rails. Keep your train operational, look after the survivors and make the next station at all costs. 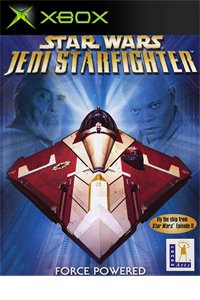 Relive the events leading into “Star Wars: Episode II – Attack of the Clones,” with Star Wars Jedi Starfighter. The galaxy is in turmoil and Ada Gallia is dispatched by the Jedi Council to investigate the disturbances in the Karthakk system. Flying the new prototype Jedi Starfighter, maneuver and blast through enemy ships and take the fight to the Trade Federation. The Force takes flight! 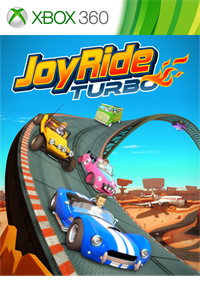 Perform crazy stunts or challenge your friends in the kart racing tour de force, Joy Ride Turbo. Jump from cliffs, show off your skills, and unlock extra cars for more death-defying tricks. There’s no limit to the fun in this vibrant madcap racer.