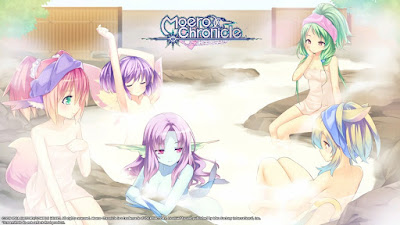 Moe Chronicle or Genkai Tokki Moero Chronicle (限界凸記 モエロクロニクル Genkai Tokki Moero Kuronikuru) was released in Japan on May 15, 2015 for the PS Vita. A year later in 2015 the rest of Asia was able to enjoy this game. In 2017 it finally had a Western release on Steam under the name Moero Chronicle. On April 26, 2019 the game was ported to the Nintendo Switch as Moero Chronicle Hyper. Starting November 26, 2019 you can pre-order a physical release of the game from Limited Run Games for $29.99. You shouldn't wait too long to order your copy as pre-orders for the game close on January 10, 2020. Limited Run Games has said there may be some copies available after the initial ordering phase but I wouldn't wait and possibly miss out if you want this game. 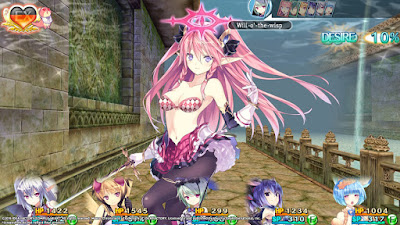 Story
Io is a simple young man with only one problem – he can’t talk to women! Any attempts at conversation are destroyed by his perverted mind, except when he talks to Lilia, his best friend and a Monster Girl.
However, that becomes the least of his problems when he’s tasked with going to the dangerous region of Monstopia. There, Monster Girls have begun rampaging, causing wanton pain and destruction. Have the Monster Girls simply gone mad, or is there an even greater evil afoot…? Find out in this moe-filled dungeon RPG! 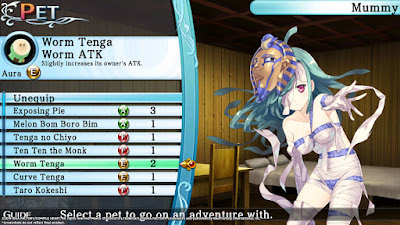