Posted by Freelance Writer on November 18, 2019 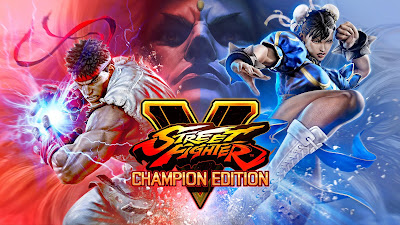 On November 17, 2019 Capcom announced that SFV Championship Edition will release on PS4 and PC via Steam on February 14. 2020. The game will cost $29.99 on both platforms but the PS4, unlike the PC version, will have a physical release in addition to the digital release. In addition to all the previously released content (excluding Fighting Chance costumes, brand collaboration costumes and Capcom Pro Tour DLC) Championship Edition also includes the newest fighter to the SFV roster, Gill. 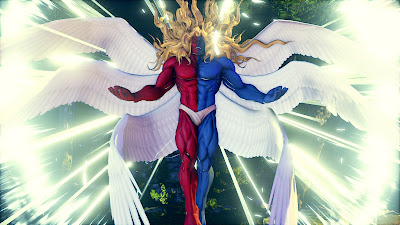 For those of you unaware, Gill was the final boss of the SFIII series and has not been in a SF game since SFIII Third Strike. Gill is a master of both pyrokinesis and cryokinesis, which is represented by his half red and half blue appearance. As the leader of the Secret Society, Gill likes to work behind the scenes but now he is ready to emerge from the shadows once more and take on all comers. While Gill will come with SFV Championship Edition, owners of SFV can acquire him for $5.99 or 100,000 Fight Money starting in December 2019. 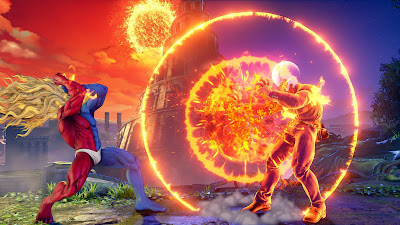 If you pre-order Champion Edition in North America (other territories may vary) you will receive a fierce-looking new color scheme for each character. This is in addition to the 40 characters, 34 stages and over 200 costumes packed into Championship Edition. If you have already purchased SFV or SFV Arcade Edition then you can upgrade to Championship Edition for $24.99.The Championship Edition upgrade offers instant access to all  Champion Edition content you do not own as it becomes available leading up to the February 14 release of SFV Championship Edition. If you only care about obtaining new characters then you can stick with your current version of SFV and unlock them all with in game earned Fight Money. All updates to gameplay balance and game mode additions are free for owners of any Street Fighter V version.
Capcom released two new trailers, one for the Championship Edition and one for Gill himself. I have embedded both trailers below so you can check them out yourself.