Arc of Alchemist coming in early 2020 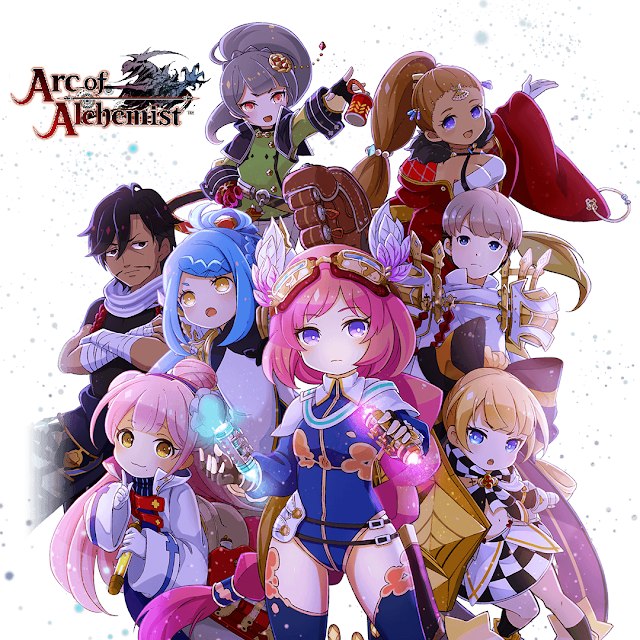 Arc of Alchemist, developed by Compile Heart and published by Idea Factory International, will arrive digitally in North America for both the Nintendo Switch and PlayStation 4 in early 2020. In Europe the game will only come out digitally for the Nintendo Switch while the PS4 version will have both a physical and digital version released. These Western region releases will include updated system features as well as the ability to control any of the playable cast members during battle. With this change, any cast member set as the party leader can wield the Lunagear (a special device assembled with ancient technology that utilizes the 4 elemental Orbs of fire, water, earth, and wind). 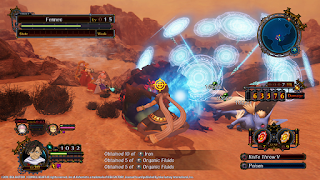 The story of Arc of Alchemist finds you, Quinn Bravesford, entering the Desert of Beginnings at the King's behest in search of the Great Power needed to save humanity. The key to unlocking the Great Power is the ancient Lunagear device in your possession and the four Orbs that go inside of it. Legends say the Great Power will be revealed when all four Orbs are put into the Lunagear. You only have a single Orb when you start your journey and the King is convinced you will find the other three within the desert. You and your troops are not the only ones looking for the Great Power, so you will have to fend off soldiers of the Principality of Neuhaven, ancient Machine Dolls, and all manner of desert dwelling creatures to complete your quest. Below you will find a list of key gameplay features as well as a trailer for Arc of Alchemist