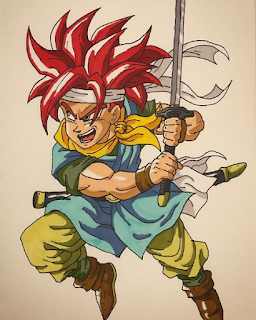 Hearts of Iron IV: La Résistance expansion announced
Per the press release, the expansion will include..

Additionally, with the release of La Résistance there will be a free update to Hearts of Iron IV for all players. The update will include a reworking of the resistance system, interface improvements to battle plans and air operations, and some quality of life improvements.

Skullgirls 2nd Encore releases on October 22, 2019
This is an update of Skullgirls that will see this game land on a Nintendo system for the first time. All the DLC, bonuses that released on other platforms will be included in this version of the game. You can enjoy this game when it releases for just $24.99.

Official Cyberpunk 2077 photography contest announced
This contest started on October 14, 2019 and will run until December 16, 2019. The theme of the contest is to capture the vibes of Cyberpunk 2077 in the real world. More details, as well as the ability to enter the contest, can be found here.