Warriors Orochi 4 gets an Ultimate update 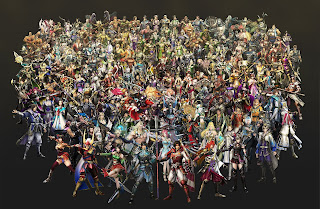 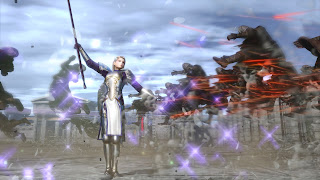 Additionally the Ultimate update adds 3 brand new characters to the game. Gaia, Hades, and Erlang/Yang Jian. Gaia is the Greek deity of the Earth and she is set to help the heroes put a stop to the plans of Odin and Orochi. Hades, the brother of Zeus, joins with his brother to discover the true intentions of the Norse god Loki. There isn't much known about what role Erlang/Yang Jian will play but he most likely will join the other Mystics in assisting the heroes on their quest. 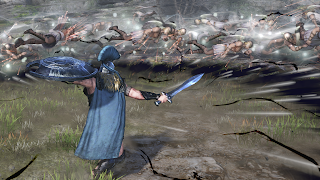 Alongside the new characters, the Ultimate update brings new storylines, modes, more weapons and sacred treasures, and a "true ending" to the game. These new storylines will flesh out some of the characters, such as Zeus, that were not fully explored in Warriors Orochi 4. The new "true" ending being added will hopefully keep open the possibility of further games in the series and not end this crossover series once and for all. 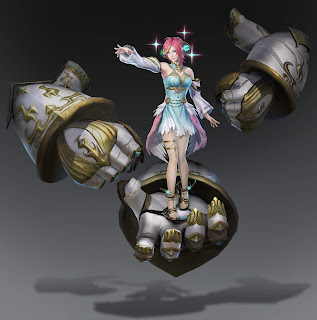 It was also revealed that populare Japanese voice actress Saori Hayami will lend her talent to the Ultimate update as both a voice of Gaia and the singer of the new Warriors Orochi 4Ultimate theme song. This title track will be available in both Japanese as well as English when the game launches in North America. 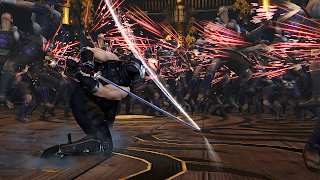