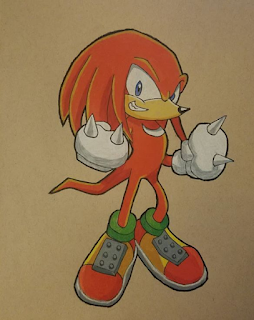 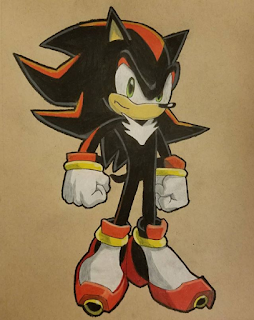 The FFVII Remake adds a "classic" mode
The action orientated gameplay of the Final Fantasy VII remake rubbed many fans, myself included, the wrong way. In order to appease these fans Square has added a "classic" mode to the game. In the normal mode, your ATB gauge fills up as you attack the enemies. Once the ATB bar is full you can unleash special attacks and magic abilities. The "classic" mode automates the attacking for you, filling the ATB gauge without you needing to do anything, then allowing special move and magic ability input when the gauge is filled. This almost seems worse than the normal mode in my opinion and I don't think fans wanting the true classic turn based experience will be appeased by this mode.

KFC is releasing a dating game
On September 24th, I Love You, Colonel Sanders! A Finger Lickin’ Good Dating Simulator will release on to Steam. While many are laughing at the absurdity that is a KFC dating game, I see it as a win for the dating sim community. Dating sims are often considered a niche market geared toward adults, a KFC dating game could thrust the genre into the mainstream and open up the possibility for more teen and PG styles of dating sims.
Big Man Tyrone urges weebs to play Uragoner
Uragoner is an upcoming, free to play, 2D cyberpunk RPG with lewd dating sim/visual novel elements. As you can see from the above embedded video, the president of Kekistan fully endorses this game and urges all the weebs to give this game a try. We will have a more in depth look at Uragoner later in the week.

Today's fan art is from Ma_Sketchbook
Ma_Sketchbook is a relatively new account as of the time this article gets published but it has already produced some fantastic looking art. I'm sure this account will produce more awesome video game fan art in the future. If you know any small content creators that deserve to be featured in our weekly round up then feel free to drop their details in the comments.